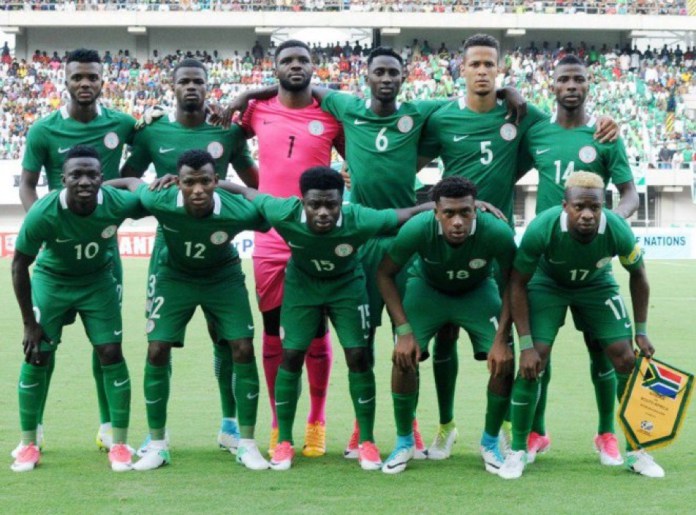 Nigeria’s Super Eagles dropped one step from 38 to 39 in the latest FIFA World Ranking for the month of June.

The ranking published on FIFA’s official website also reveals that Nigeria are sixth in Africa.

Reigning African champions and the Super Eagles Next 2018 World Cup qualifiers opponent, Cameroon, dropped 4 places from 32nd to 36th and 5th on the continent.

Egypt are Africa’s highest ranked team in the world and number 1 in Africa despite dropping 4 places from 20th to 44th.

FIFA Confederations Cup champions Germany return to the top of the FIFA World Ranking for the first time since being knocked off the top spot exactly two years ago. 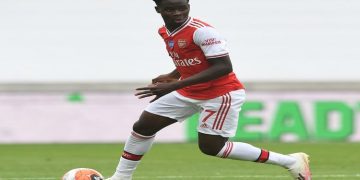