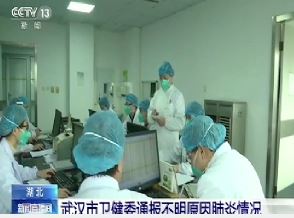 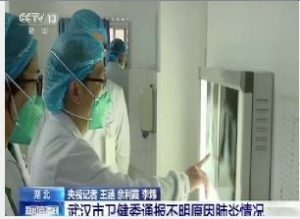 The number of people already infected by the mystery virus emerging in China is far greater than the official figures suggest, scientists have said.

Two people are known to have died from the virus, which appeared in China’s Wuhan city, in December.

There have been 45 laboratory-confirmed cases of the new virus, but UK experts estimate the figure is closer to 1,700.

Singapore and Hong Kong have been screening air passengers from Wuhan and the US has began similar measures at three major airports in San Francisco, Los Angeles and New York.

While the outbreak is centred on Wuhan, there have been two cases in Thailand and one in Japan.

A Disease outbreak scientist, Prof Neil Ferguson, said “For Wuhan to have exported three cases to other countries, it implies there would have to be many more cases than have been reported.”

Wuhan International Airport serves a population of 19 million people, but only about 3,400 people travel a day, internationally. 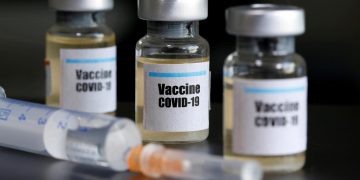 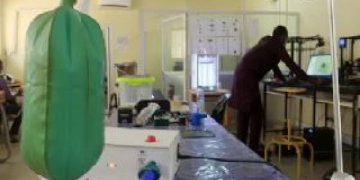 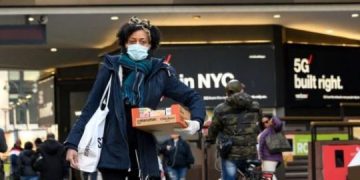 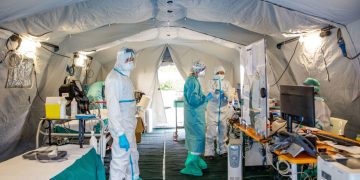 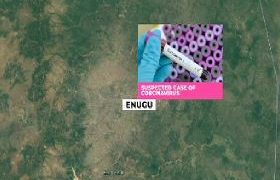 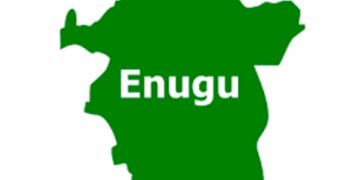