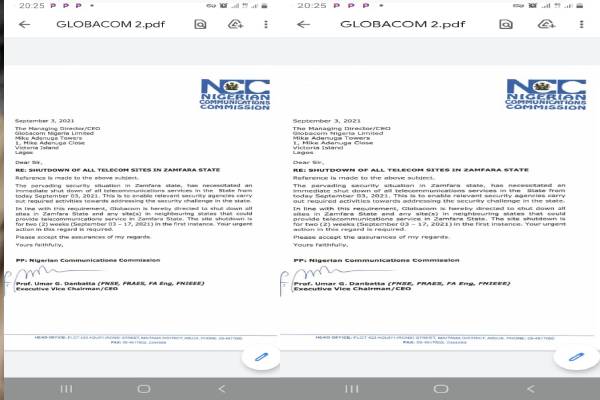 The Nigerian Communications Commission has directed the management of Second National Carrier, GLOBACOM Nigeria Limited to shutdown its signal in Zamfara State.
The Letter signed by the Executive Vice Chairman of the commission, Professor Garba Dambatta, and addressed to the managing director of GLOBACOM  says the shutdown was for an initial period of two weeks.
It further directed that the company should also shutdown all base stations in neighbouring states that could be used to communicate within Zamfara State.
It said the shutdown became necessary to address the security situation in the state ad allow security agencies do the needful. 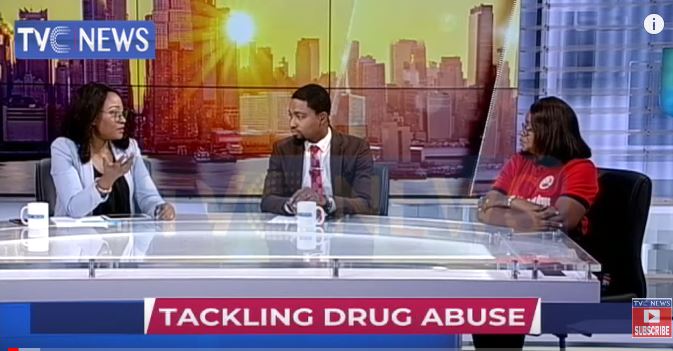 How to tackle drug Abuse in Nigeria 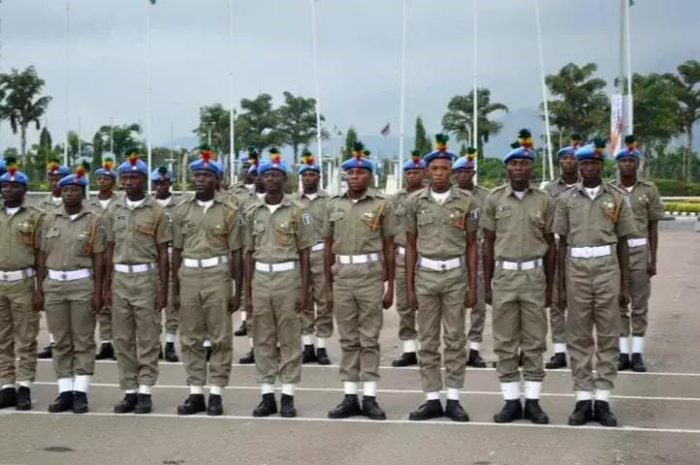 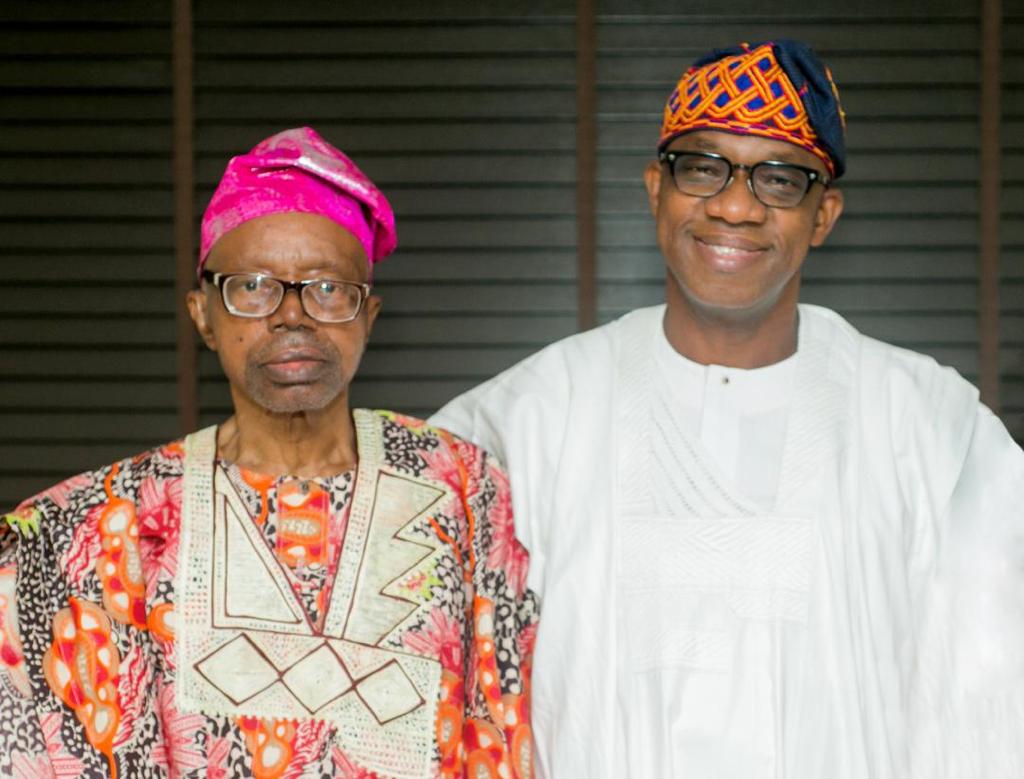 The Progressive Governors Forum (PGF) has condoled the Ogun State Governor, Dapo Abiodun over the death… 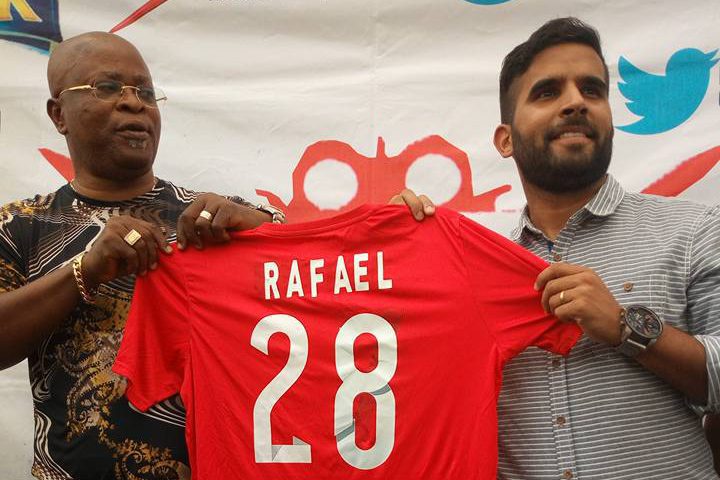 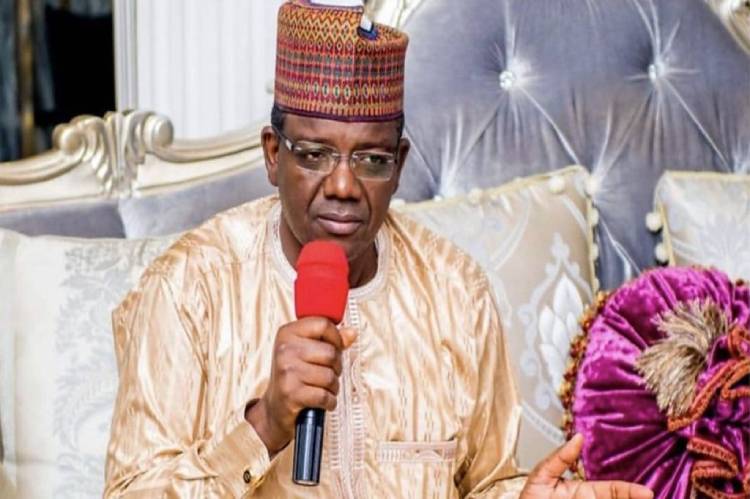 Twenty three persons were said to have been… 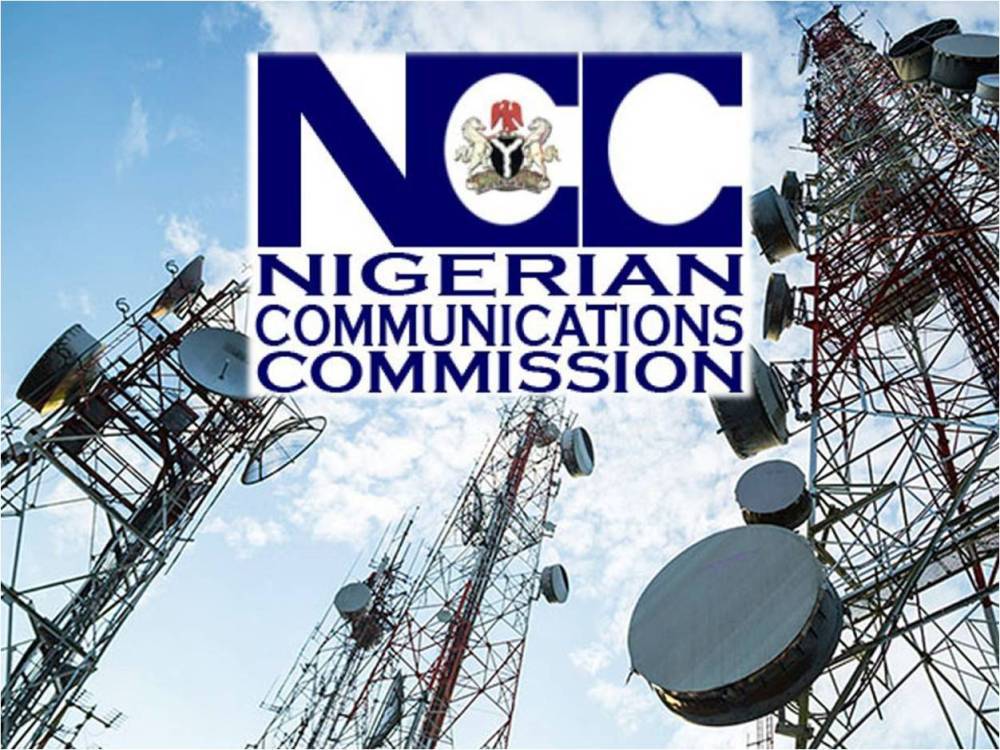 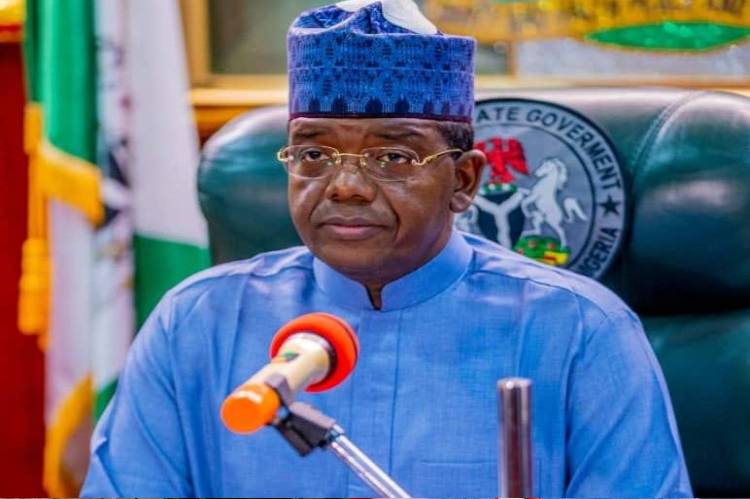