Jose Mourinho made winning return to the premier league as his Tottenham side, ran out with a 3-2 victory against Rivals West Ham.

Son Heung-min scored the first goal of Jose Mourinho’s era, opening the scoring for Tottenham in the 36th minute, before Lucas Moura doubled the scoreline.

Harry Kane added a third in the second half, to ensure Spurs claimed first away league win, since January.

Substitute Michael Antonio pulled one back in the second half, and Angelo Ogbonna scored later on, to make end it at 3-2 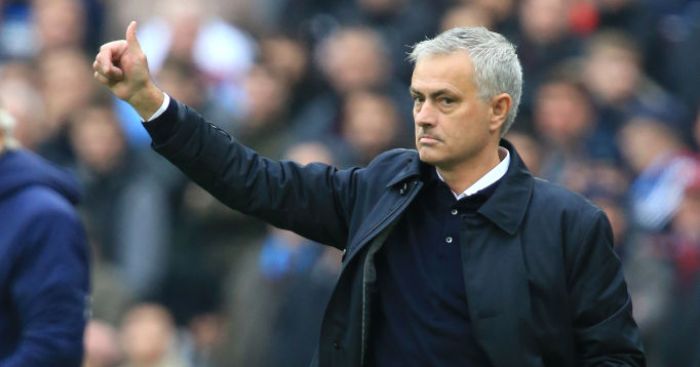 Vidal poked in a fortuitous goal in the 79th minute after Luis Suarez headed home a Lionel Messi free-kick to cancel out a brilliant opener from Leganes forward Youssef En-Nesyri.

The victory means that Barcelona stays top of the table, three points above Real Madrid.

AS Roma appoint Jose Mourinho as manager from 2021-2022 season