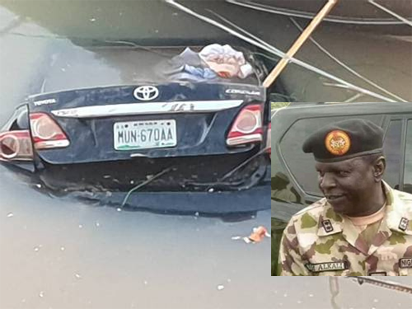 The Nigerian army has confirmed that the missing General Idris Alkali has been killed and buried in a shallow grave.
In a statement released by the army, the general was later removed to an unknown place. General Alkali got missing on his way to Bauchi, after leaving Abuja.

Few weeks ago, the army began a search in a pond where the vehicle allegedly belonging to Alkali, was removed last after intelligence reports indicated that his body was dumped in the water.

Recall that General Alkali (N/8353) retired from service on 7th of August, 2018. Two weeks after, he disappeared while on transit from Abuja to Bauchi through Jos.
The army had said that the General though was entitled to a driver and an orderly, decided to travel alone by driving himself. Spokesman of the Army, Brig. General Texas Chukwu said however that as a retired officer the General had the freedom to travel anywhere without asking for permission from the Nigerian Army. “He is also likely to travel with or without his driver and/or his orderly.”
Chukwu had revealed that “the wife of the senior officer, Mrs. Salamatu Alkali drew the attention of the Nigerian Army authorities to a suspected case of the missing senior officer on the 5th of September 2018. According to the wife, the General left his home in Abuja for Bauchi on 3rd of September 2018. The senior officer travelled without his driver and orderly but drove himself in a black Toyota Corolla. The wife said that when she last spoke to him on his GSM number 09056890335 he claimed to have passed Jos and was on his way to Bauchi.”
He said, “The Army contacted the MTN and Glo networks to furnish her with the missing senior officer call records. Appropriate technical intelligence facilities were also put into use and the senior officer’s phone was tracked to somewhere in Du District, near Jos, Plateau State. Incidentally, some unknown gunmen had killed people in the area the previous day, which led to protest in the community on the day the General travelled through Jos. Also speaking, the Search and Rescue officer in charge of the operation, Brig. General Ibrahim Mohammed said last week that they had it on credible intelligence that General Alkali got missing around Du area of Jos South Local Government Area, and that the Army Headquarters had mandated them to carry out the operation.
Mohammed added that, “In an effort to search for the missing General, a lot of things were done; all the hospitals in Jos were toured and checked. Besides, we have checked all the accident vehicles and scenes. And on credible intelligence, we now had to come to this community in the past one week. We are trying to find three things; one, is the whereabouts of General Alkali who is now missing, we are also looking for his vehicle, which is a black Toyota Corolla vehicle, and we want to find out if he is still alive or not.“
“We have on credible information that some vehicles were actually pushed into this pond. We’ve been here trying to see if we can salvage anything from the pond. The pond is a mining site, and it’s very deep. We have a crane, and we have used all kinds of methods and as the last resort, we have decided that we are going to evacuate the water,” he had said. 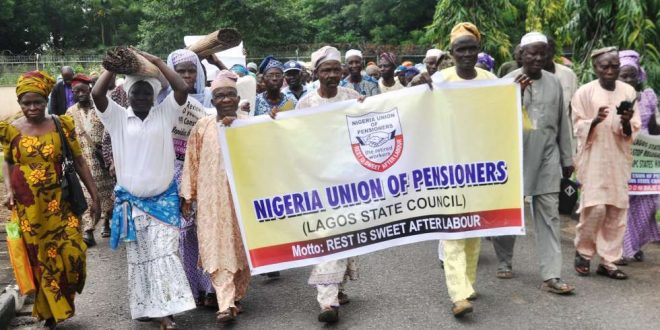 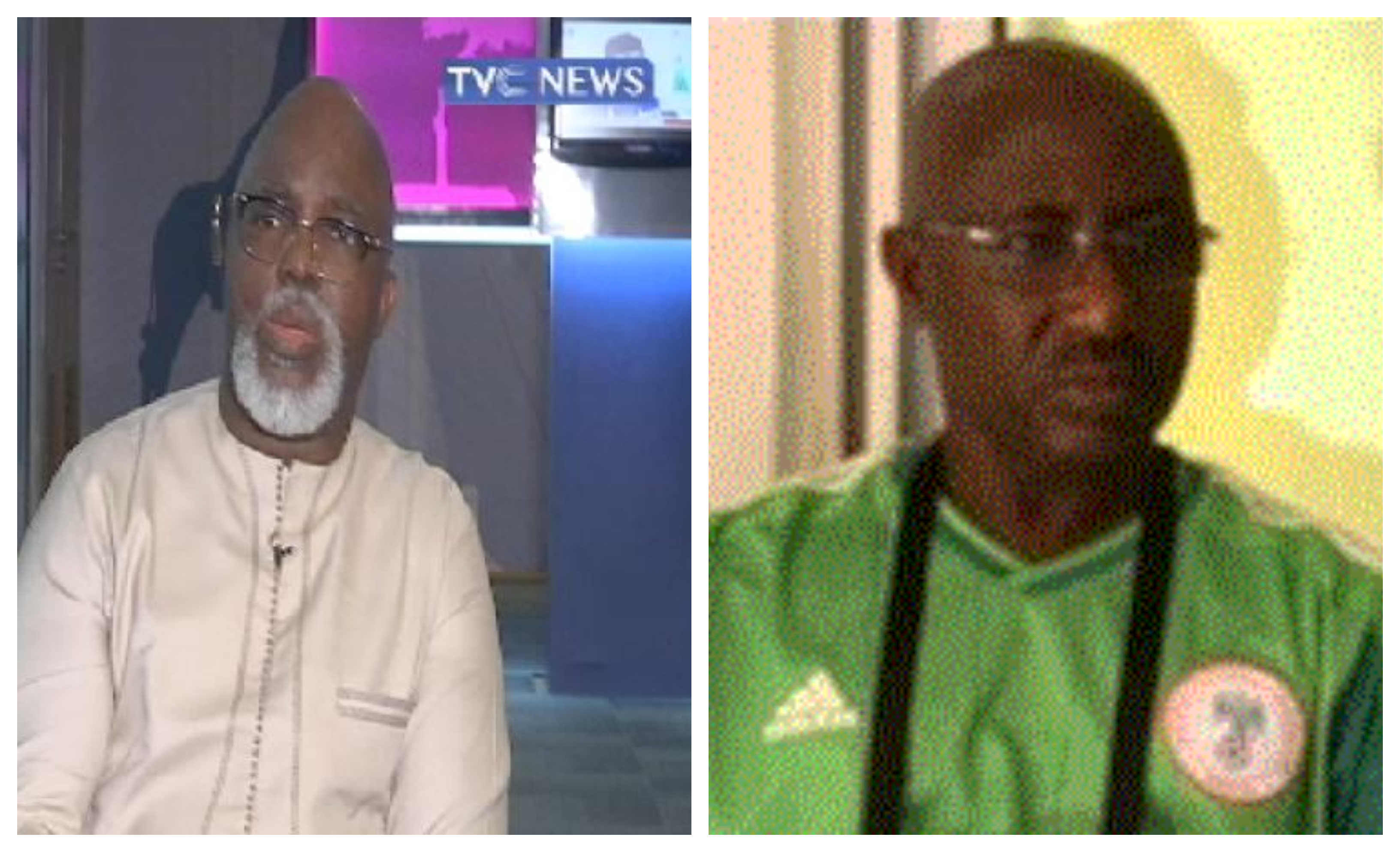 A Federal High Court in Maitama, Abuja has fixed December 16 for the Office of The Attorney General… 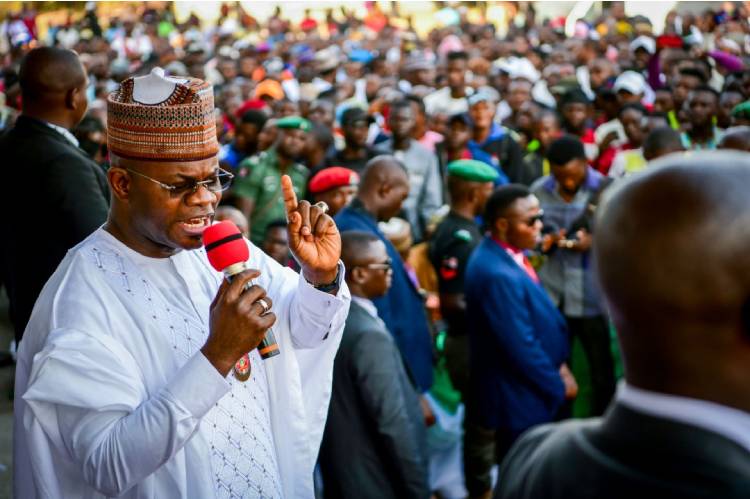 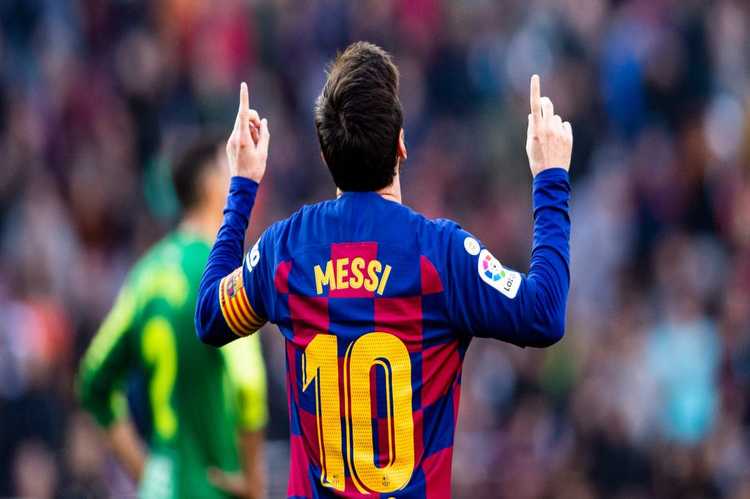 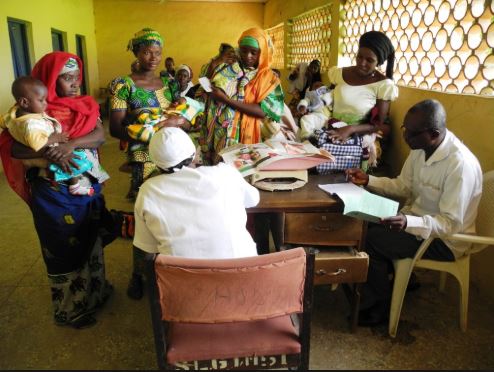 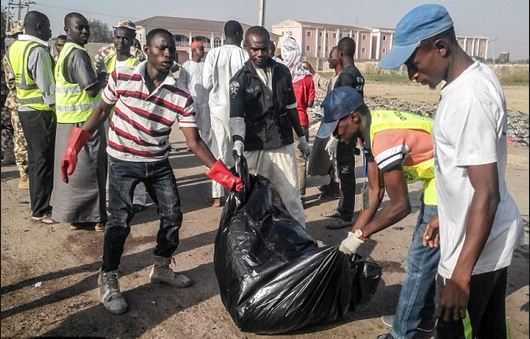 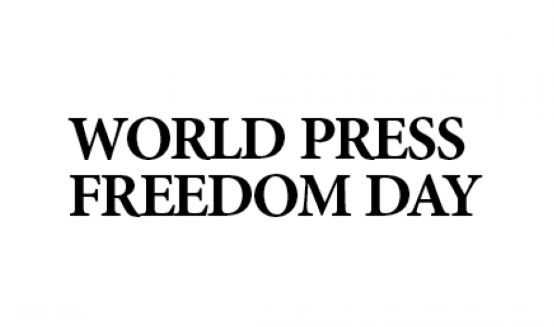