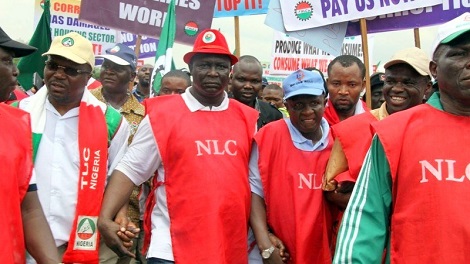 The Nigerian economy might be in for a shocker, if organised labour makes good its threat to go on indefinite strike with effect from November 6.The presidents of the Nigeria Labour Congress and the United Labour Congress said workers will down tools November the 6th, unless government meets their 30,000 naira minimum wage demand.

Union leaders said there’ll be a day of national outrage and mourning, in every state and the Federal Capital on October the 30th, and a meeting on November the 2nd, before the strike.

Labour initially demanded a 50,000 naira mimimum wage, before agreeing to 30,000 naira during negotiations. 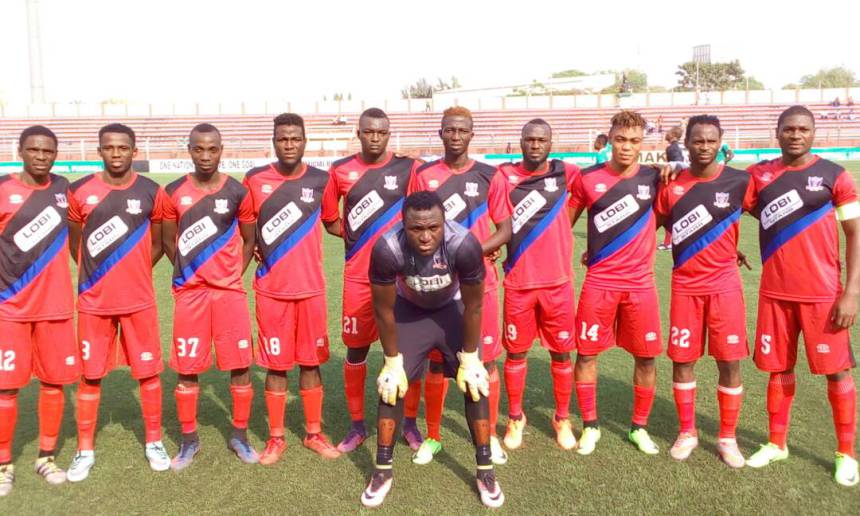 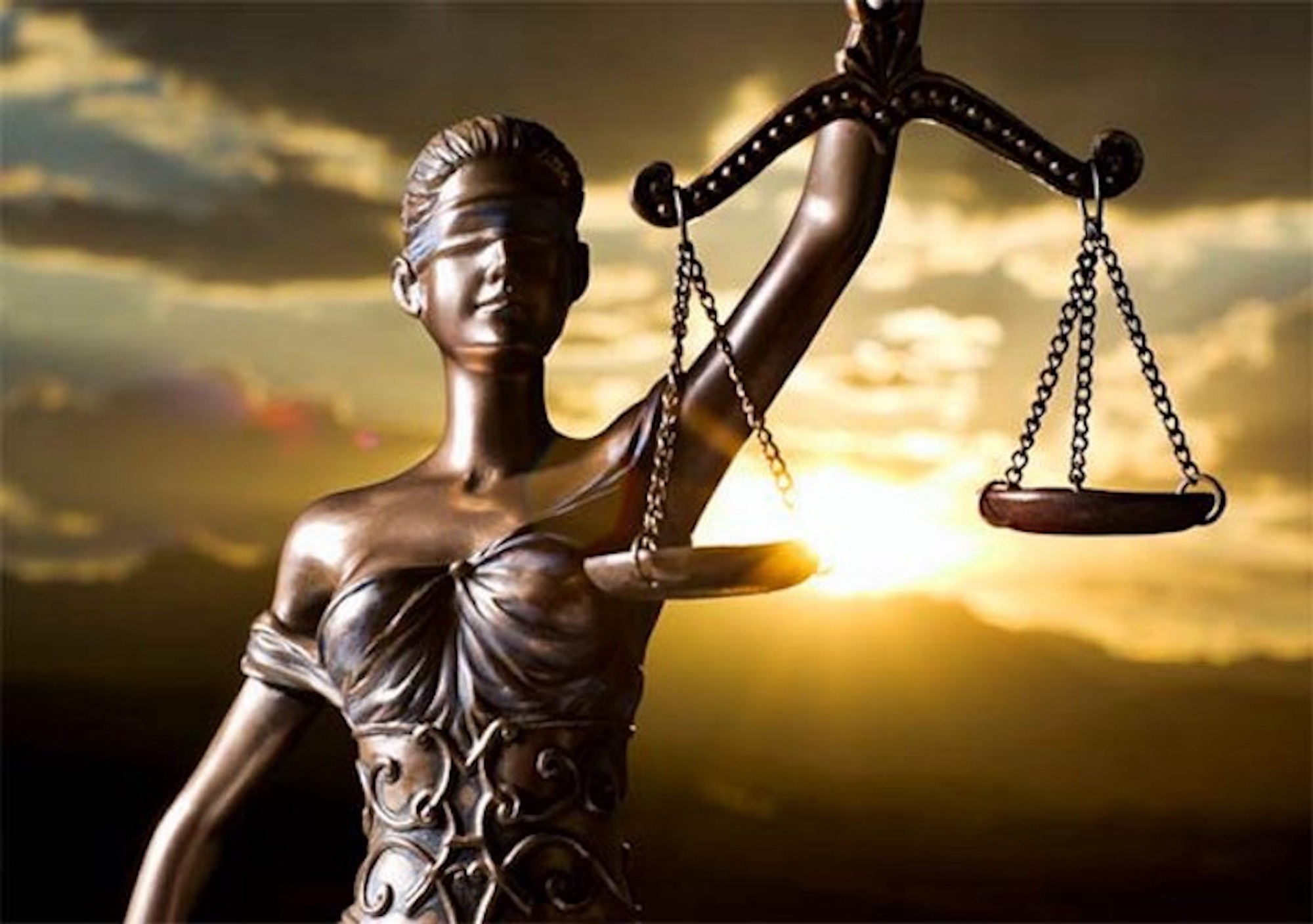 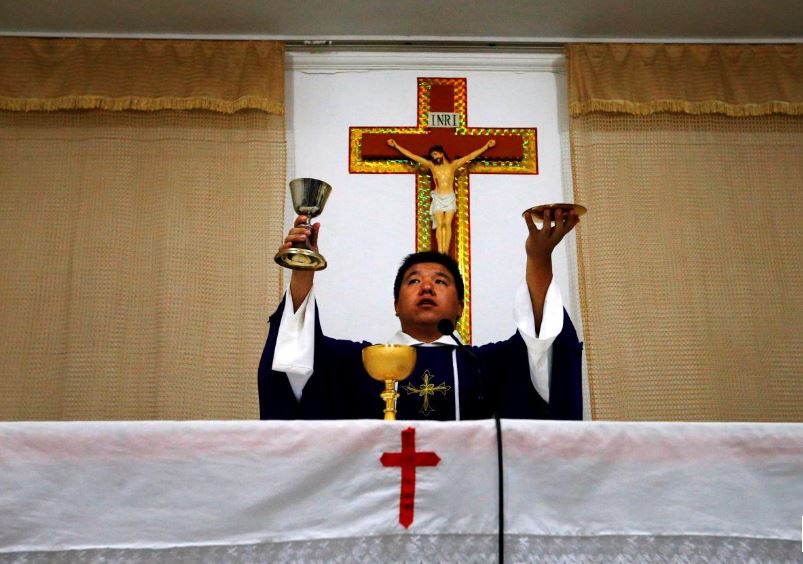 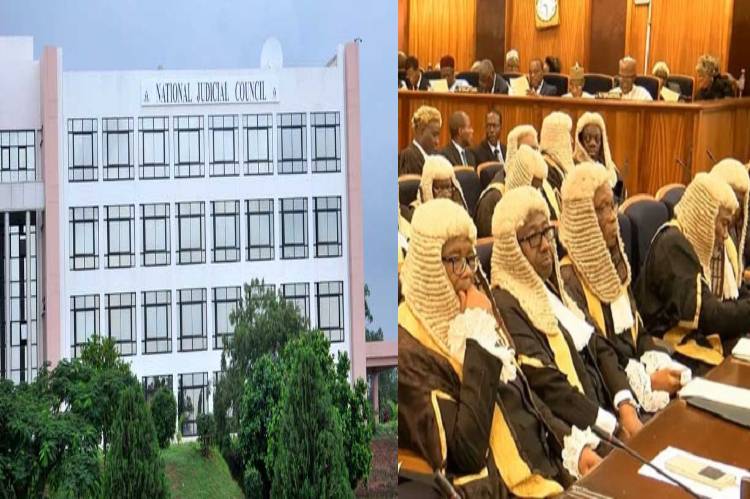 The National Judicial Council has recommended to President Muhammadu Buhari, and the Governors of Rivers,… 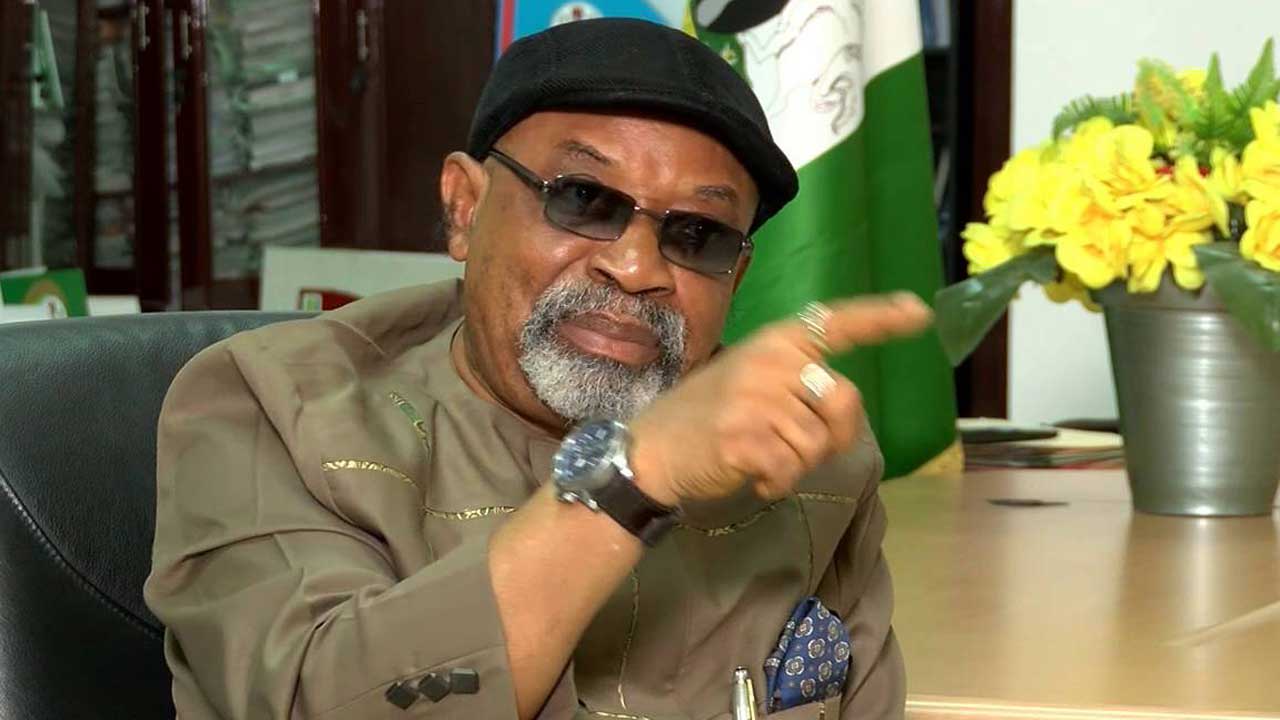 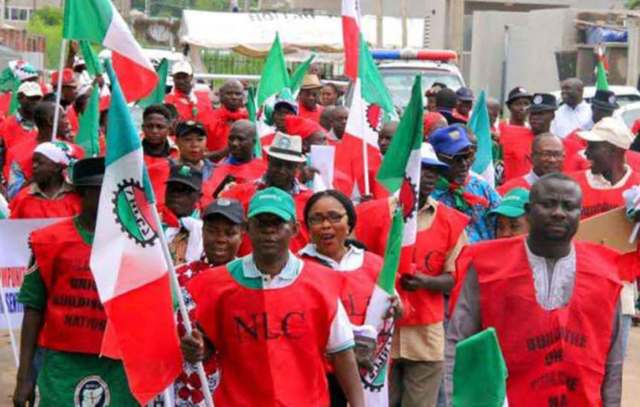 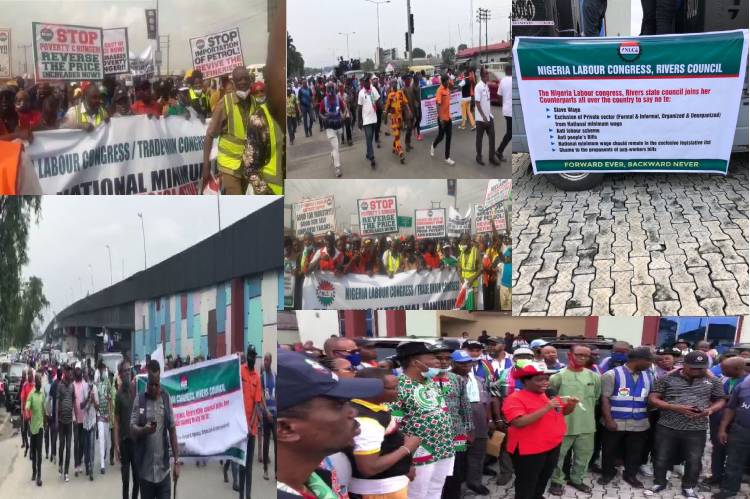 Organised Labour in Nigeria is staging a…