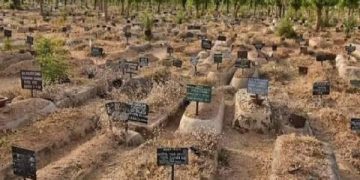 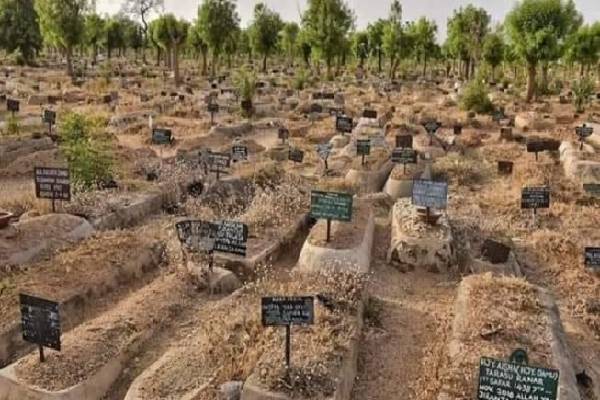 The Presidential Task Force Committee on Covid-19 has revealed that Coronavirus pandemic is one of the reasons responsible for the mysterious deaths.

Leader of the team in Kano, Nasiru Sani Gwarzo hinted this during an interview with journalists in Kano on the occassion of the establishment of a mobile testing laboratory in the state.

According to Dr Sani Gwarzo the investigation carried out on the recent spike in the mass deaths in the state through verbal autopsy and series of tests carried out, COVID-19, is one of the reasons for most of the deaths.

The Presidential Taskforce leader who spoke in a hausa dialect said the team looked at the age group of those who had lost their lives, their number, and contacts and established that they are similar to the ones recorded across the globe.

Sani Gwarzo added that reports of the investigation would be released soon.