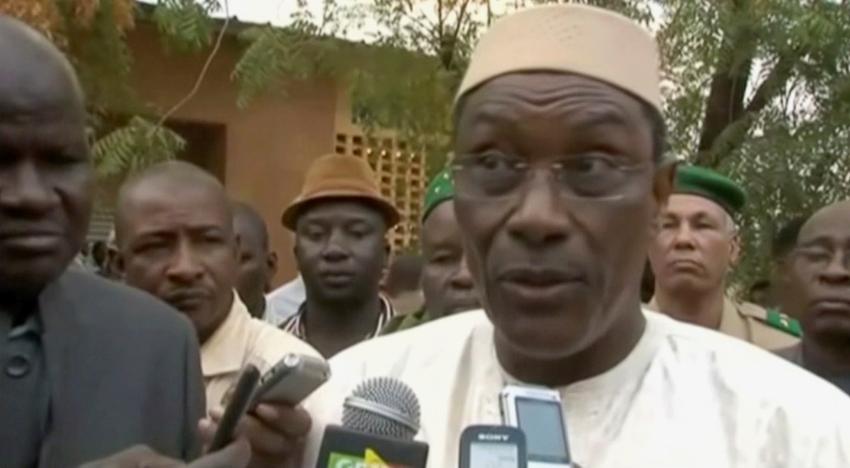 TVC NEWS Mali’s President Ibrahim Boubacar Keita replaced his prime minister late on Saturday, naming the defense minister to head the government of the West African nation, which is struggling to end unrest in its restive desert north.

Abdoulaye Idrissa Maiga, a close ally of President Keita who had held the defense portfolio since September, replaced Modibo Keita, according to a decree read on state television. The prime minister had tendered his resignation on Friday, it said.

Islamist fighters, some of them with links to al Qaeda, seized northern Mali in 2012 before being driven out of major cities and towns by a French-led military intervention a year later.

France maintains an anti-militant force in West Africa’s vast, arid Sahel region, and the United Nations has deployed a peacekeeping mission in Mali.

However, northern Mali remains the theater of clashes between rival tribal militias, and Islamist groups continue to launch attacks on civilians, Malian soldiers, U.N. peacekeepers and French forces there.

A group headed by jihadist leader Iyad Ag Ghali this week claimed an attack that killed a French soldier near Mali’s border with neighboring Burkina Faso on Wednesday.