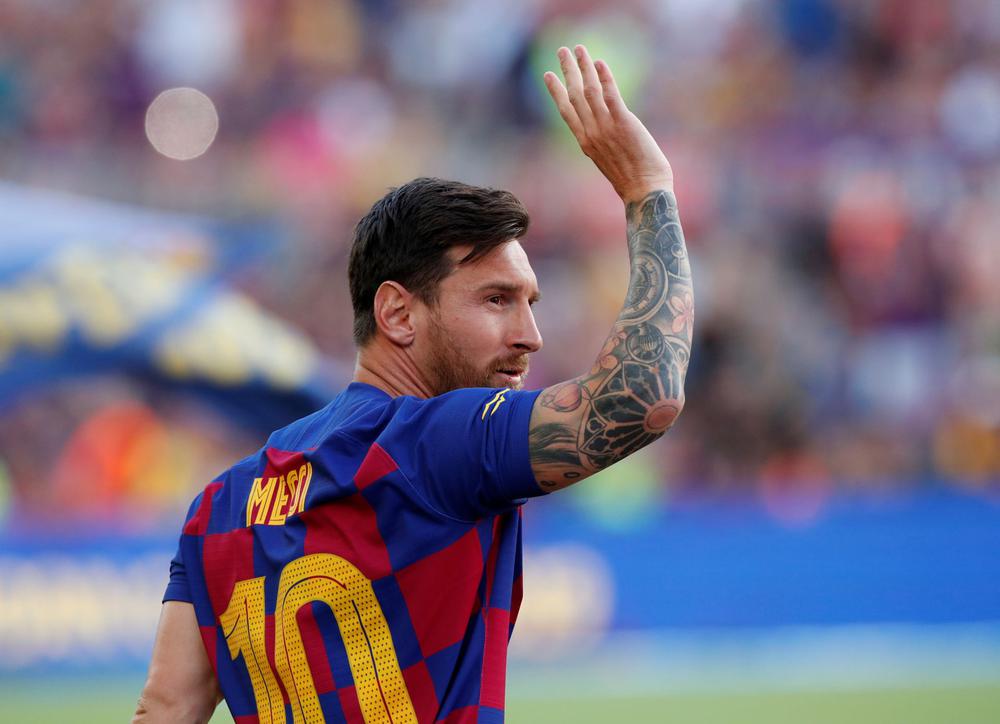 Barcelona are ready to offer Lionel Messi a ‘lifetime contract’ similar to the one Andres Iniesta signed in 2017.

Messi’s current deal at Camp Nou ends in 2021 but AS say that the club are ready to sit down and offer the record-breaking forward a new deal in the coming months.

The ‘lifetime contract’ would allow the Argentina international to retire or try a new experience abroad at his discretion, and then return to the club as a coach or ambassador.

Iniesta signed a similar deal two years ago, which saw him leave the Catalan capital for Japan.

Recently president Josep Bartomeu admitted that Barça are preparing for life without the 32-year-old.

“We think it is our obligation to work on the post-Messi era,” he told Reuters.

“We have to think about this changing era when Messi will give up playing football but, as president, I hope that he is going to be (have) very large years playing with us still.” 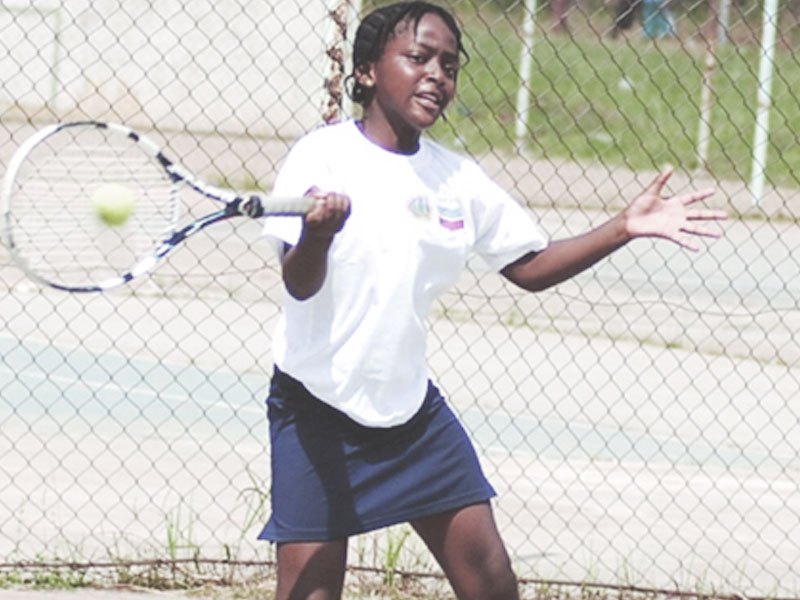 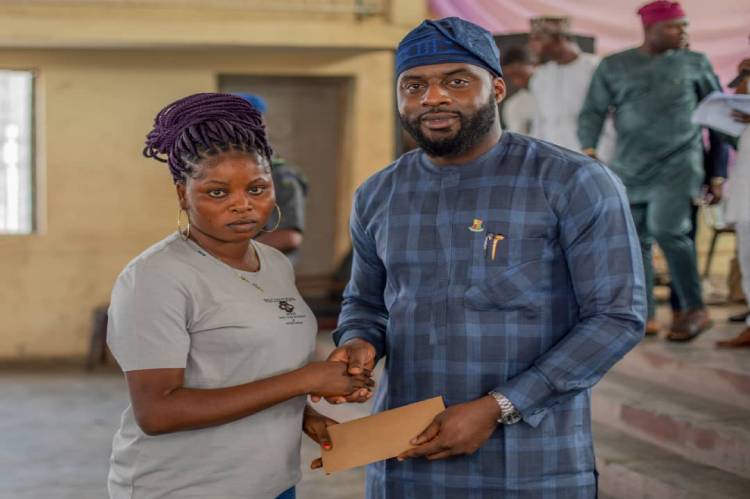 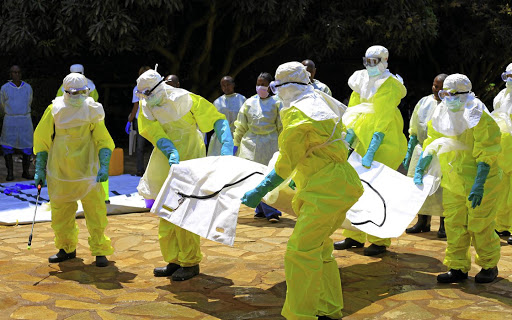 The death toll from an Ebola outbreak in Congo rose above 1,000 on Friday, (more…) 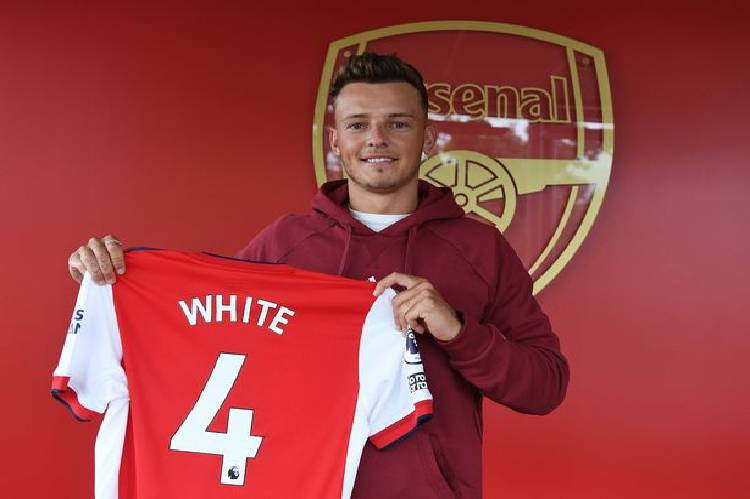 Ben White, a Brighton defender, has finally completed his move to Arsenal for a fee of around £50 million.…

Lionel Messi has been banned for four international… 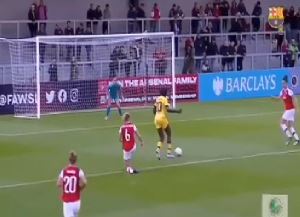 Asisat Oshoala has begun to realise her… 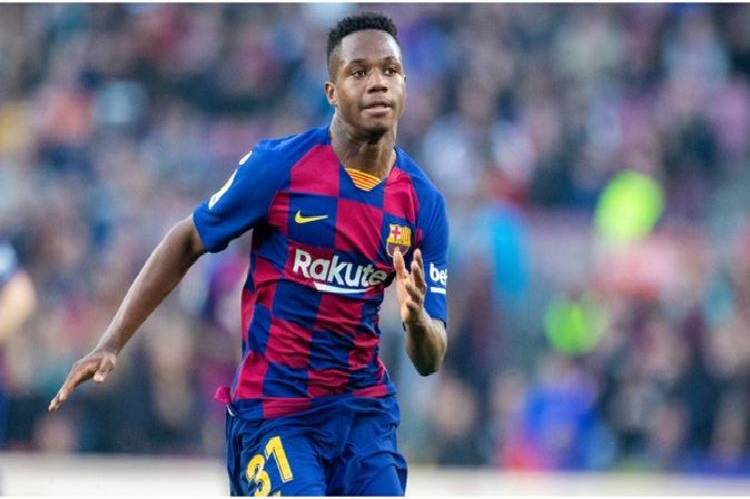