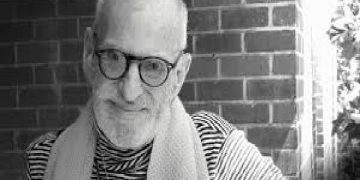 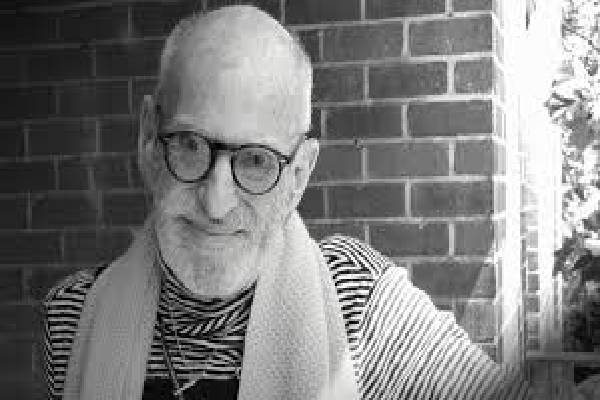 government policy during the AIDS crisis and also penend the acclaimed play “The Normal Heart” has died, aged 84 years.

According to his husband David Webster, the 84-yr old writer died of Pneumonia besides being HIV positive.

He died in Manhattan on Wednesday.

Kramer founded the Gay Men’s Health Crisis in response to the spread of AIDS in 1981, making it the first organization to support those who had tested positive for HIV.

Some of Kramer’s most acclaimed writings include the 1985 autobiographical play “The Normal Heart,” the screenplay for the film “Women in Love.”