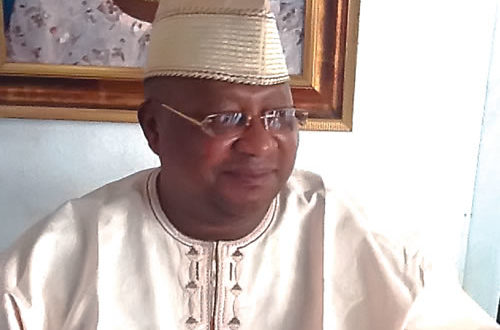 The Chief Medical Director of Ladoke Akintola University of Technology Teaching Hospital in Osogbo, Professor Wale Lasisi has disclosed that the late Senator Isiaka Adeleke was given an overdose of injections before his death.

He made the disclosure when he appeared before the coroner’s inquest sitting.

Correspondent Ibrahim Alege reports that four persons testified before the coroner on Monday.

Testifying before the coroner, the CMD of lautech teaching hospital, Professor Wale Lasisi submitted that Adeleke’s aide told him that his boss was given injections after he complained of leg pains.

The medical expert testified that what was given to the late Senator was an overdose which could knock down his reflexes,aspirate saliva and gastric objects and eventually lead to death especially when such injections are taken outside the hospital complex where intensive care is not available.

The state deputy governor, Titi Laoye-Tomori was with the late Senator Adeleke during a social engagement in Kuta, Ayedire local government area of the state a day before his death.

She’s being accused of poisoning the deceased in some quarters but she said she had no reason to do so.

The deputy governor said she saw the late Senator take three spoons of rice at the Kuta social event but this is contrary to the account of the organiser of the event, Yinusa Amobi who claimed that the deceased did not eat at the event.

Other stakeholders are expected to testify before the coroner but the Adeleke family has vowed not to honour its invitation.

The coroner’s inquest was instituted by governor Rauf Aregbesola to properly document circumstances behind the death of the first civilian governor of Osun state, senator Isiaka Adeleke. 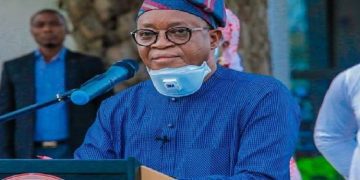 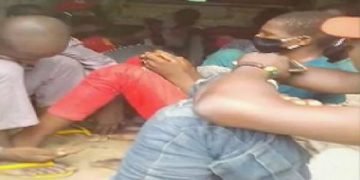 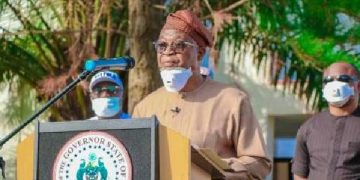 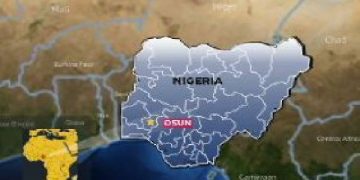