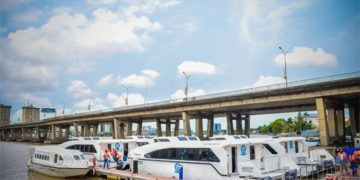 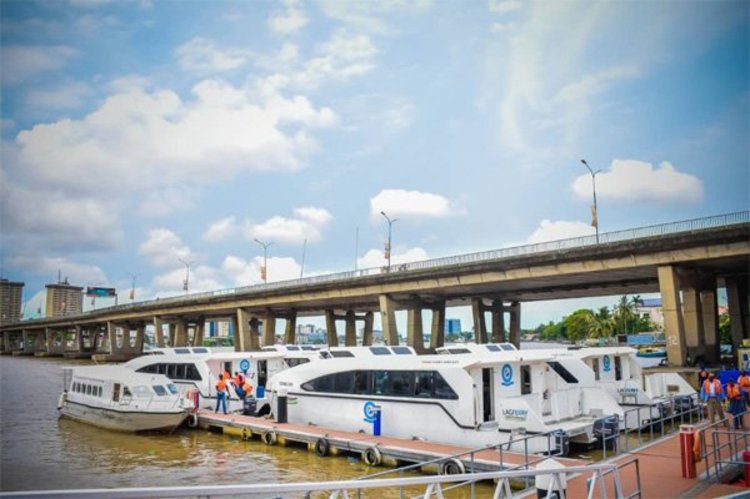 The government of Lagos state is intensifying the operation of its inter-modal transportation system, as part of efforts to make the movements of residents smoother.

A component of this measure, is the operation of the Lagos State Ferry Service on new routes, so as to decongest traffic on roads and improve water transportation in the city of Lagos.

For efficient and effective public transportation system in Lagos, the state government put in place an inter-modal system as the way forward. This entails efficient road, rail, air and water transportation.

In 1999, Lagos conceived a comprehensive policy of inter-modal tranportation programme.

The state government commenced implementation of the blue line corridors in 2008, as part of the Lagos State Strategic Transport Master Plan.

Achieving this has been a difficult task for the commercial nerve centre of Nigeria. Now, the state government is re-integrating the Lagos ferry service into the system, to serve as alternative means of transportation for residents.

The state government believes that this will decongest traffic on the roads. For the plan to be effective, the Lagferry swang into action and stepped up its operations, especially with the closure of the third mainland bridge on the 24th of July.

The officials map out different routes for residents, by contacting different stakeholders in coastal communities to use the service for their transportation.

At this stakeholders’ meeting in Badore, Ajah area of Lagos, where one of the Terminals are located, some residents expressed joy at the development. They also want job created for the youths of the community.

The next communities were Bayeku and Igbogbo in Ikorodu, where others commended the state governor for the effort. They admitted that there is more to be done in actualising better water transportation in Nigeria.

Residents of Bariga and Shomolu, who also met with officials of the state ferry service, acknowleged the development, but demanded for more.

WIth this, it s believed that the water transportation will leave up to its expectations by providing a better service for the resident of Lagos. 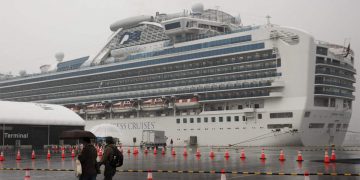 Another 70 people test positive for coronavirus on ship in Japan 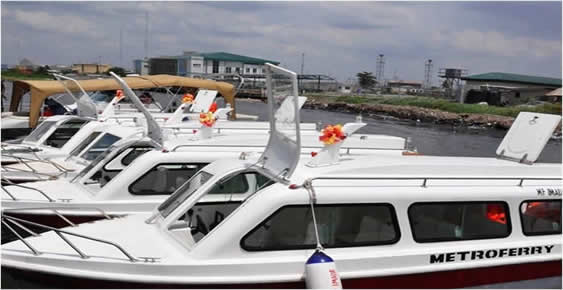 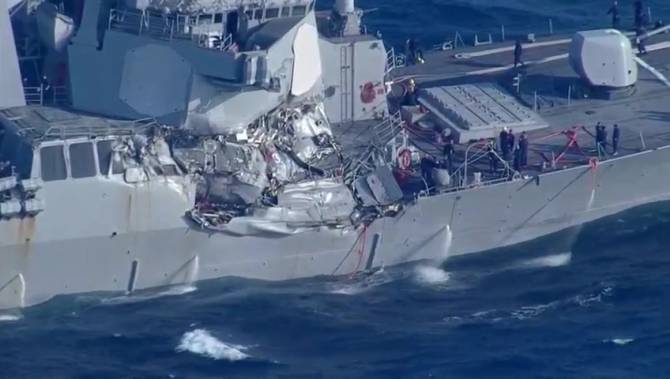