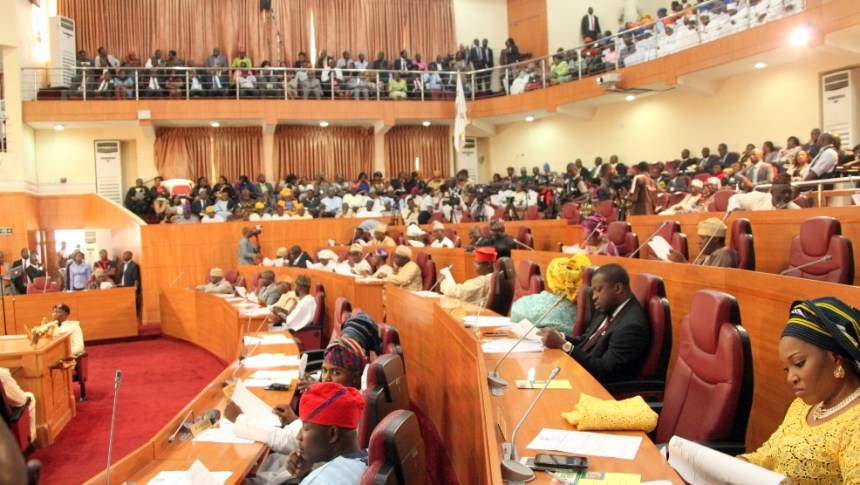 The Lagos state House of Assembly has sworn in APC’s Naheem Adams as the lawmaker representing Eti-Osa constituency 11 in the state parliament.

Naheem Babatunde had emerged winner of the State Assembly polls conducted on the 30th of September, 2017 following the demise of former member of the house, Kazeem Ademola Alimi who died after a brief illness.

Naheem at Monday’s plenary took his oath of office and was formally welcomed into the parliament by the speaker of the house.