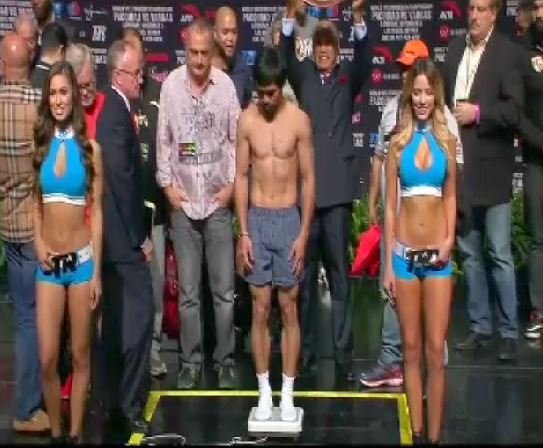 Khan May confirms fight with Manny Pacquiao in November

Khan May confirms fight with Manny Pacquiao in November 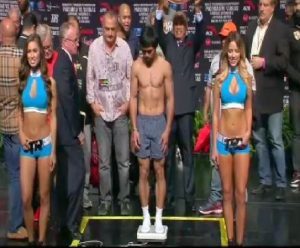 Amir Khan has agreed a deal to fight Manny Pacquiao in Riyadh, Saudi Arabia in November.

The 32-year-old scored a stoppage win over Australia’s Billy Dib last Friday and immediately talked up the prospect of facing Pacquiao who is scheduled to fight American Keith Thurman in Las Vegas on Saturday.

Khan emphasised Pacquiao has “signed” for the fight, though he was uncertain how things may play out if Thurman were to pursue any rematch with Pacquiao if he loses .

Pacquiao holds a record of 61 wins, seven defeats and two draws in a 24-year professional career while Khan has 34 wins and five defeats to his name. 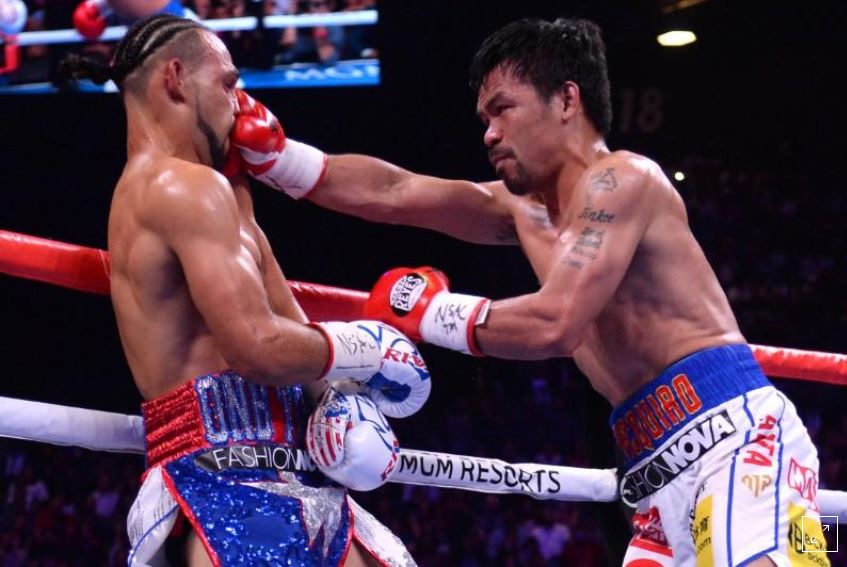 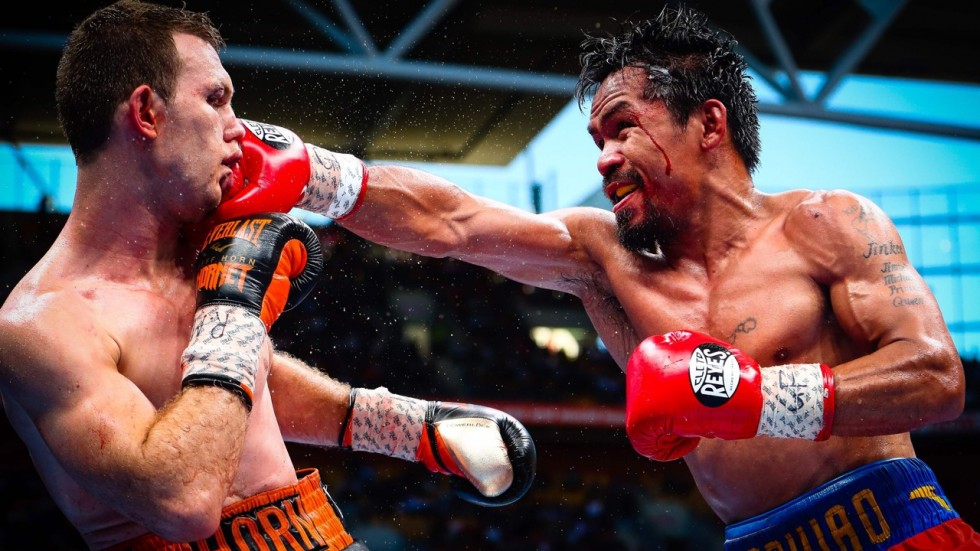 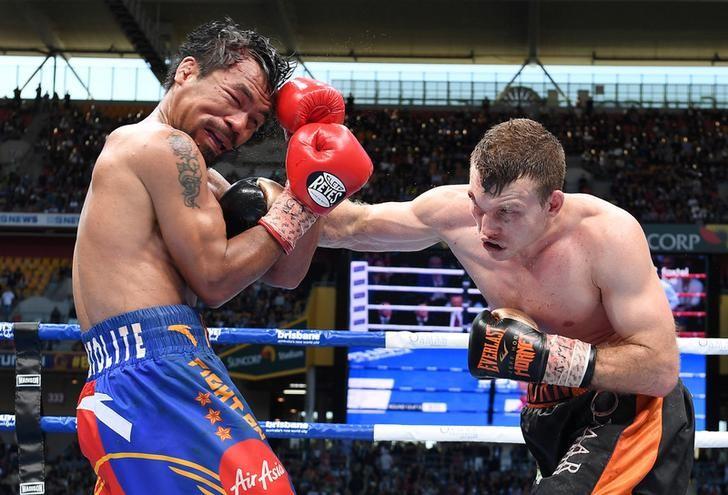