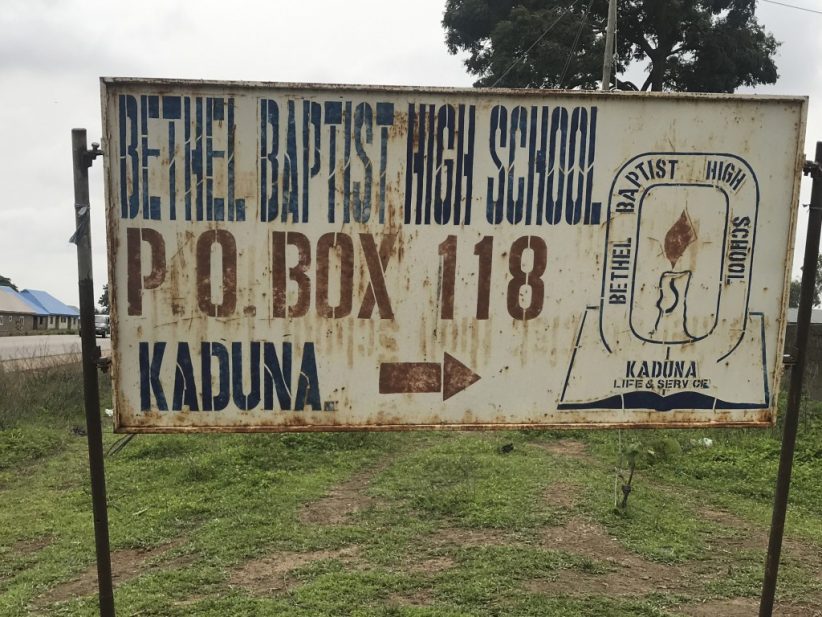 The Kaduna State government and Police authorities are yet to comment on this development as at the time of filling this report.

We recall that 121 students were abducted at Bethel Baptist College in Chikun local government area of the state, when gunmen invaded the school July 5 2021.

Two security operatives were killed in the process.

The latest development, brings the total number of recovered students to one hundred and ten . At least eleven others are still  in the custody of the bandits. 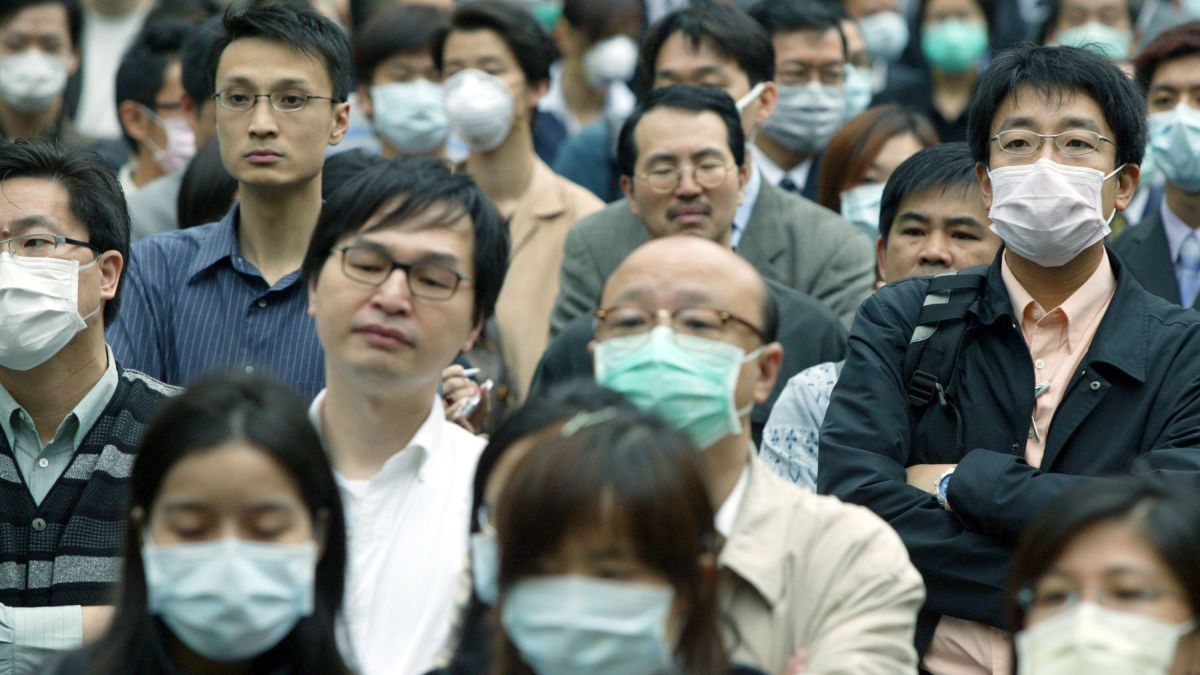 An outbreak of a new coronavirus in China has spread to more cities, Chinese authorities said on Monday,…

The Nigerian police force has labelled as incorrect, reports in some sections of the media that (more…) 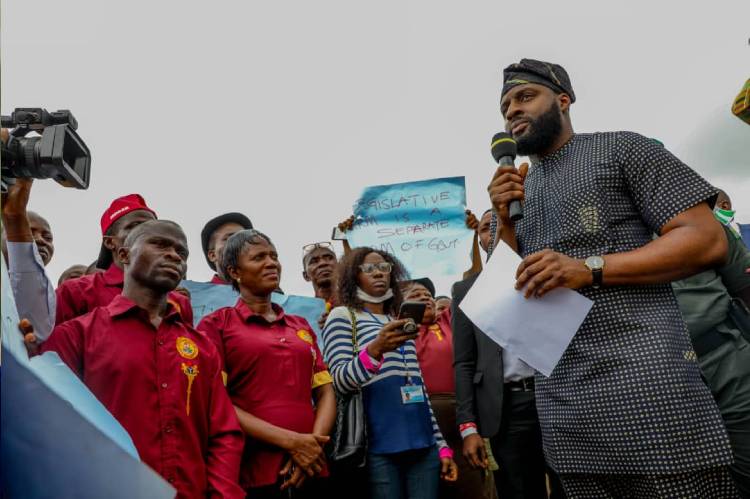 The Speaker of the Oyo State house of assembly, Hon Adebo Ogundoyin says the call by the Parliamentary… 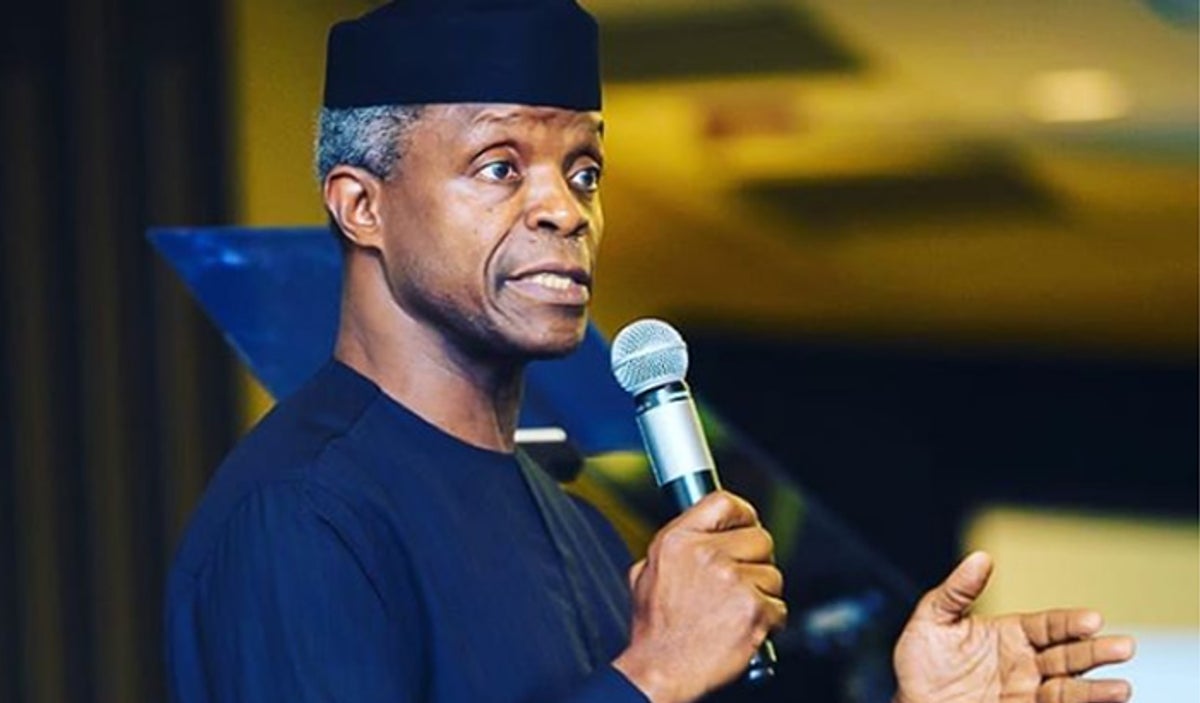 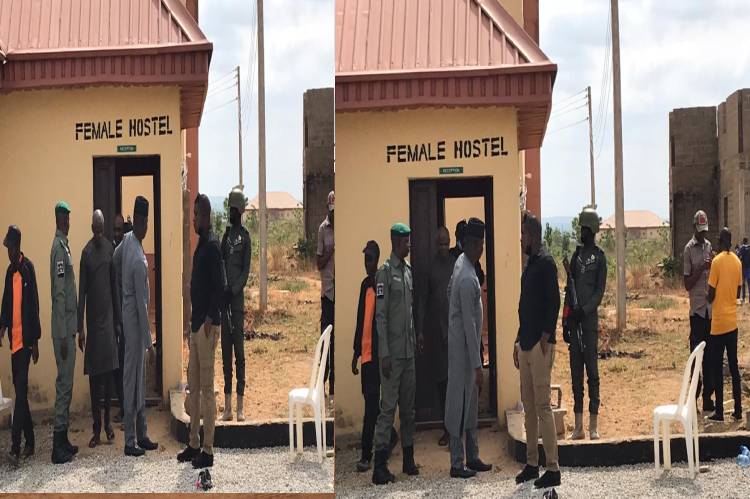 A government delegation in company of heavily… 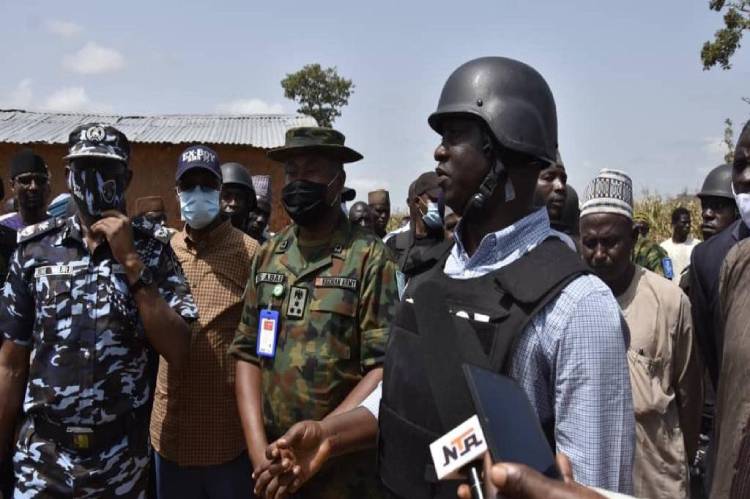 Nine persons have been killed by bandits… 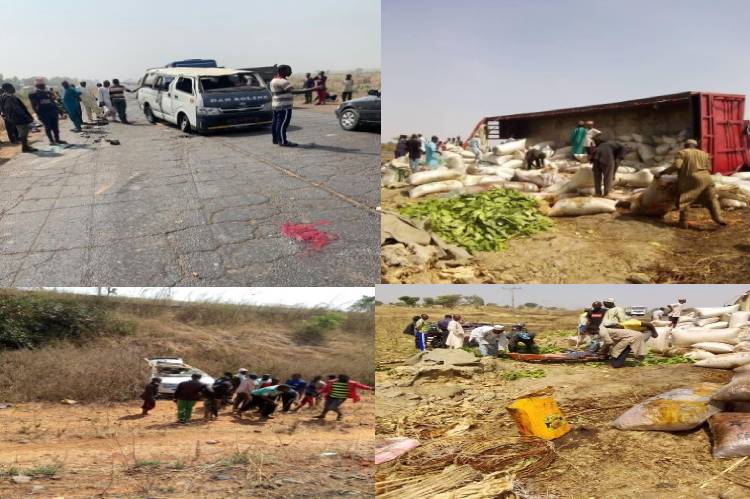 Fifteen people have been confirmed dead…