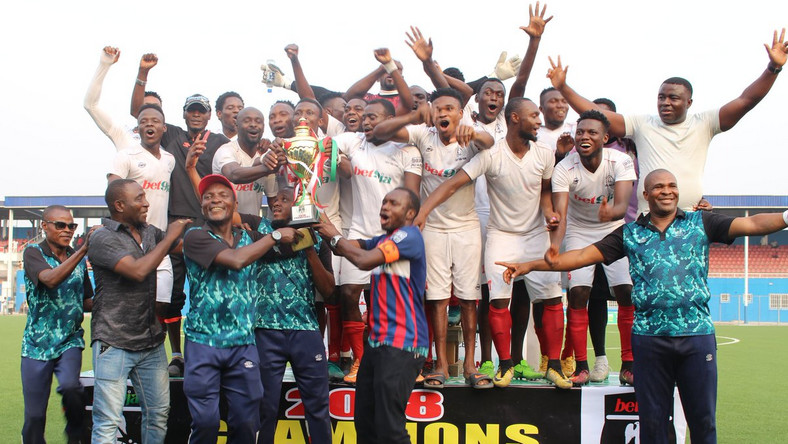 Insurance FC of Benin topped their group with three wins in three matches.

They qualified to play in the Nigerian elite division alongside Remo stars who finished second.

All four teams will join twenty others already in the Nigeria professional football league.