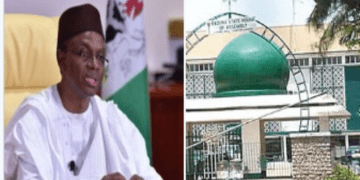 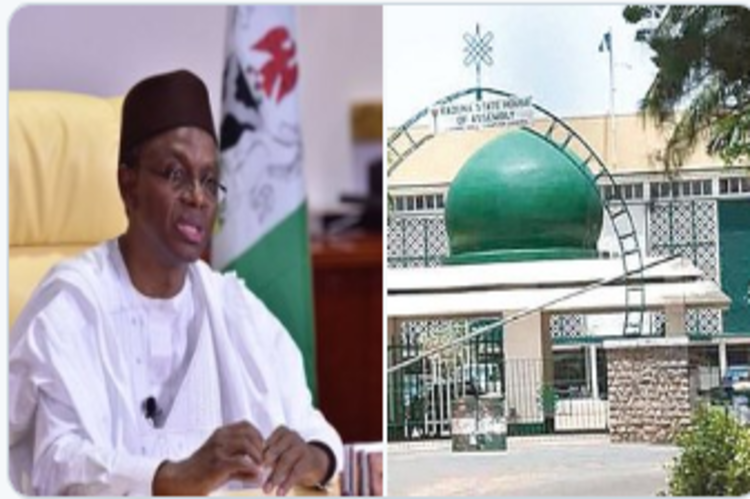 Kaduna State House of Assembly has approved castration as punishment for anyone found guilty of rape in the state.

The decision was reached at Thursda’s plenary.

Governor Nasir el-Rufai,had in July said the justice system of the state will no longer grant bail to rapists.

El-Rufai disclosed this when a group of women, advocating for justice for rape victims, staged a peaceful rally at the government house in Kaduna, on Monday.

The governor, who noted that the state already has strong legislation against rape, added that his government is already considering an amendment to the law to include the castration of persons convicted of the crime.

“I am happy that our chief judge has decided to take that very seriously,” el-Rufai said.

“We are also working on that and we know that this epidemic of rape and issues related to rape will be a thing of the past.

“It is 21 years for rape of an adult and life imprisonment for the rape (defilement) of a child.” 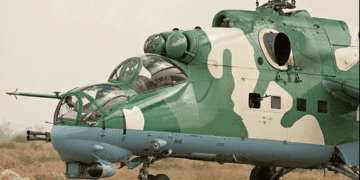 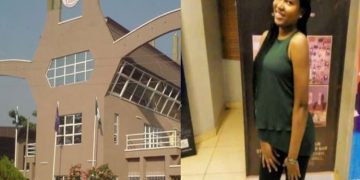 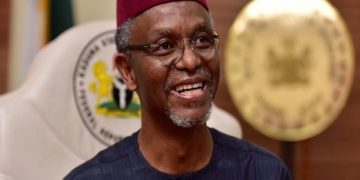 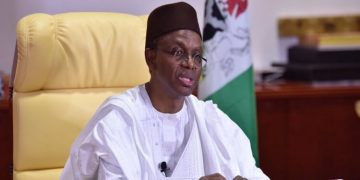