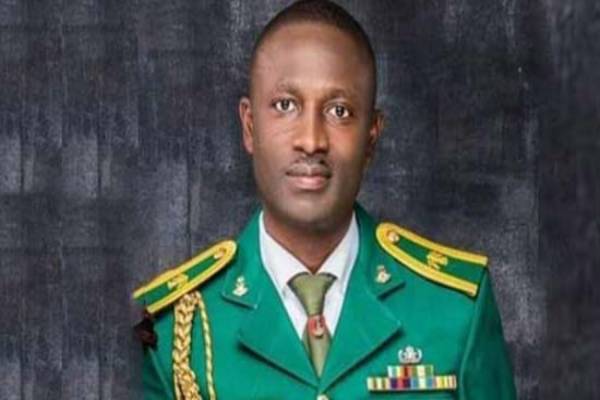 He explained that the operation which lead to his rescue brought about the destruction of several identified bandits camps in Afaka- Birnin Gwari areas of the state and scores of suspected bandits were also killed in the said operation.

He further explained that a joint team of security operatives swung into action at the directives of the chief of defence staff and other service chiefs.

The troops on arrival at a camp suspected to be the location where the Army officer was being held, exchanged fire with the bandits and overwhelmed them with superior fire.

However, he said the officer sustained a minor injury, but has been treated in a medical facility and handed over to NDA for further action.

We recall that armed bandits broke into the Nigerian Defence Academy and two senior officers were killed in the incident which occured 24th August 2021. 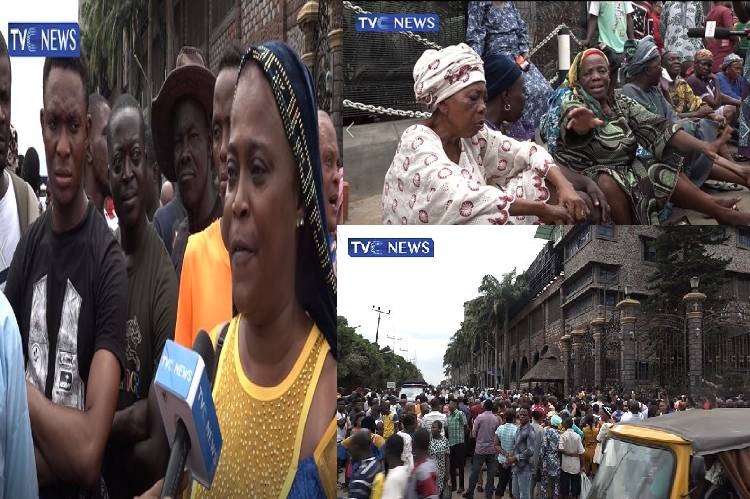 Hours after news broke that popular clergyman and founder of the Synagogue Church of All Nations (SCOAN),…

Sales of Apple's Iphones fell at their steepest-ever rate, according to data for the three (more…) 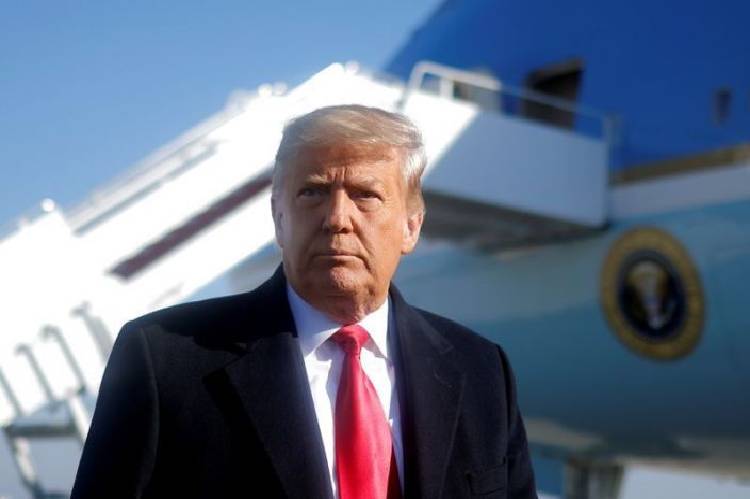 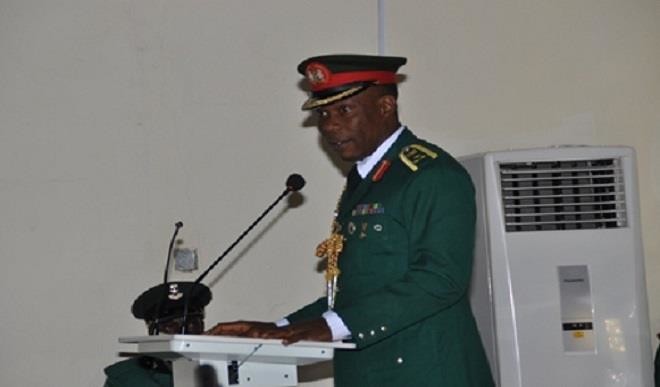 An army commander has faulted the way police… 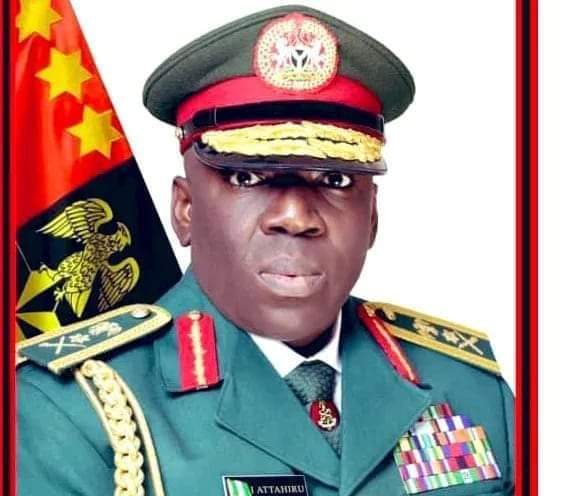 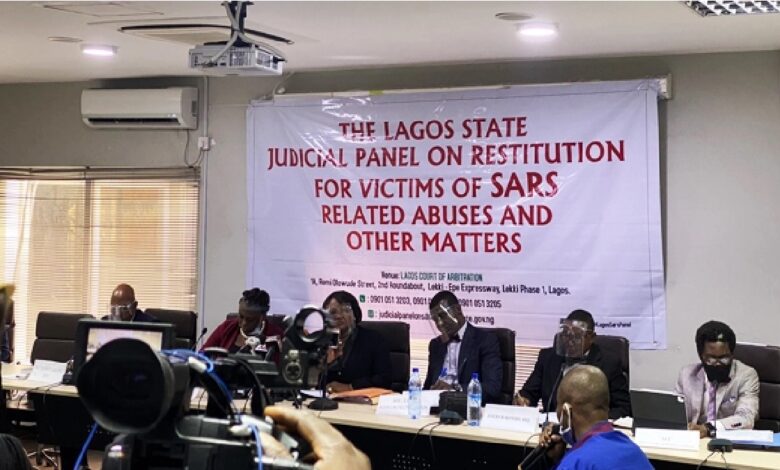 The Commander of 81 Military Intelligence…