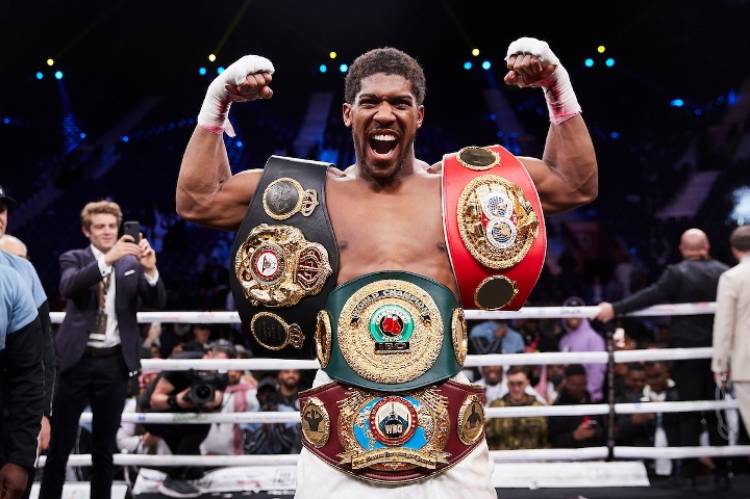 British-Nigerian boxer, Anthony Joshua, has knocked out Bulgarian boxer, Kubrat Pulev, in the ninth round of their world title bout at the SSE Arena, Wembley, to retain his WBA (Super), IBF, WBO, and IBO heavyweight titles.

The fight is Joshua’s first since reclaiming his belts from Andy Ruiz in December 2019 in Saudi Arabia.

Both boxers were cautious in the first two rounds with Joshua using more of his jabs.

Pulev has been unbeaten in his last eight fights since losing via knockout to Wladimir Klitschko in 2014. The 39-year-old won 28 of his previous 29 with 14 by way of knockout.

South African referee Deon Dwarte stopped the fight after the ninth round knock down.

Both fighters come into the bout with one loss apiece. Joshua lost his only fight in a shocking defeat to Andy Ruiz in 2019 while Pulev’s only loss was a fifth round knockout loss in the hands of Wladimir Klitschko in 2014.

Okolie knocked down his opponent twice in the first round, forcing the referee to call off the fight in the 1:45 minute after his second round knockdown of Jezewski.

Okolie is on course for a WBO cruiserweight title fight next year. 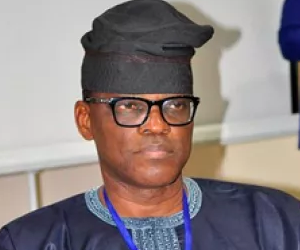 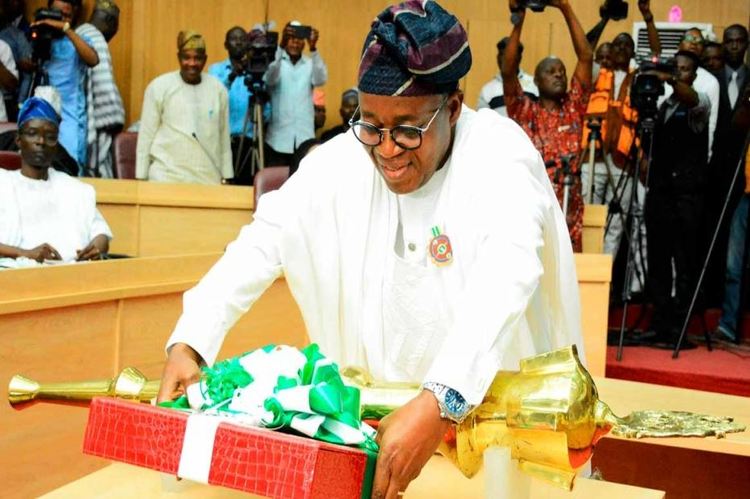 Osun state governor., Gboyega Oyetola has presented a budget of N109.8 billion to the state House Of… 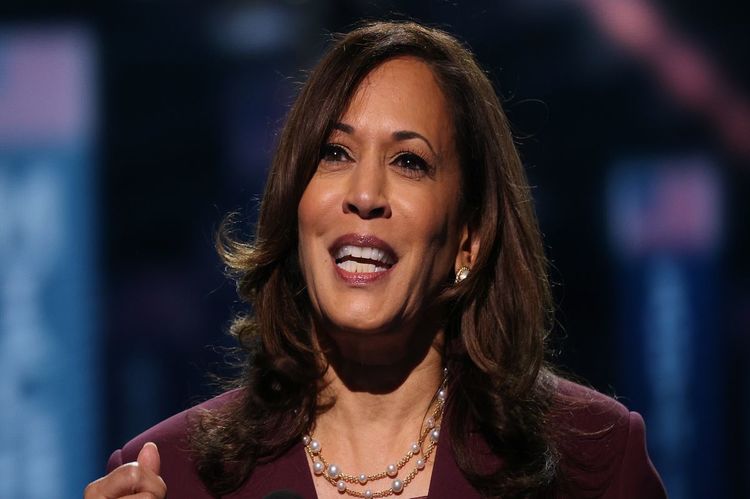 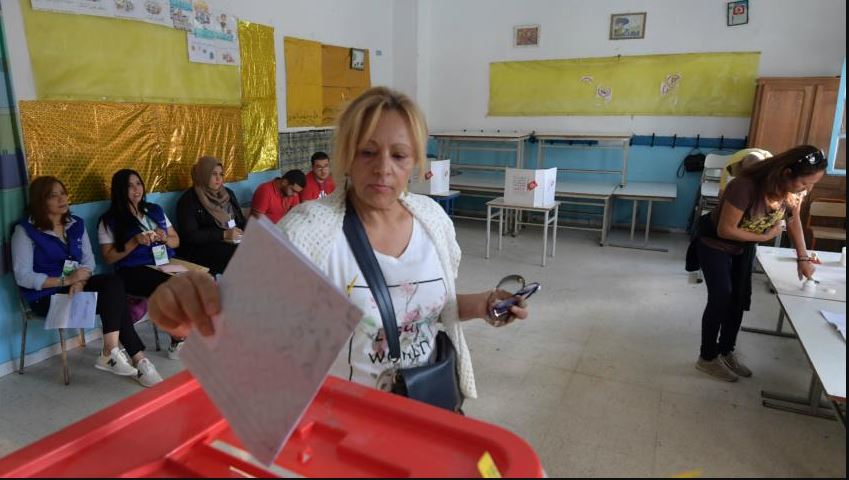 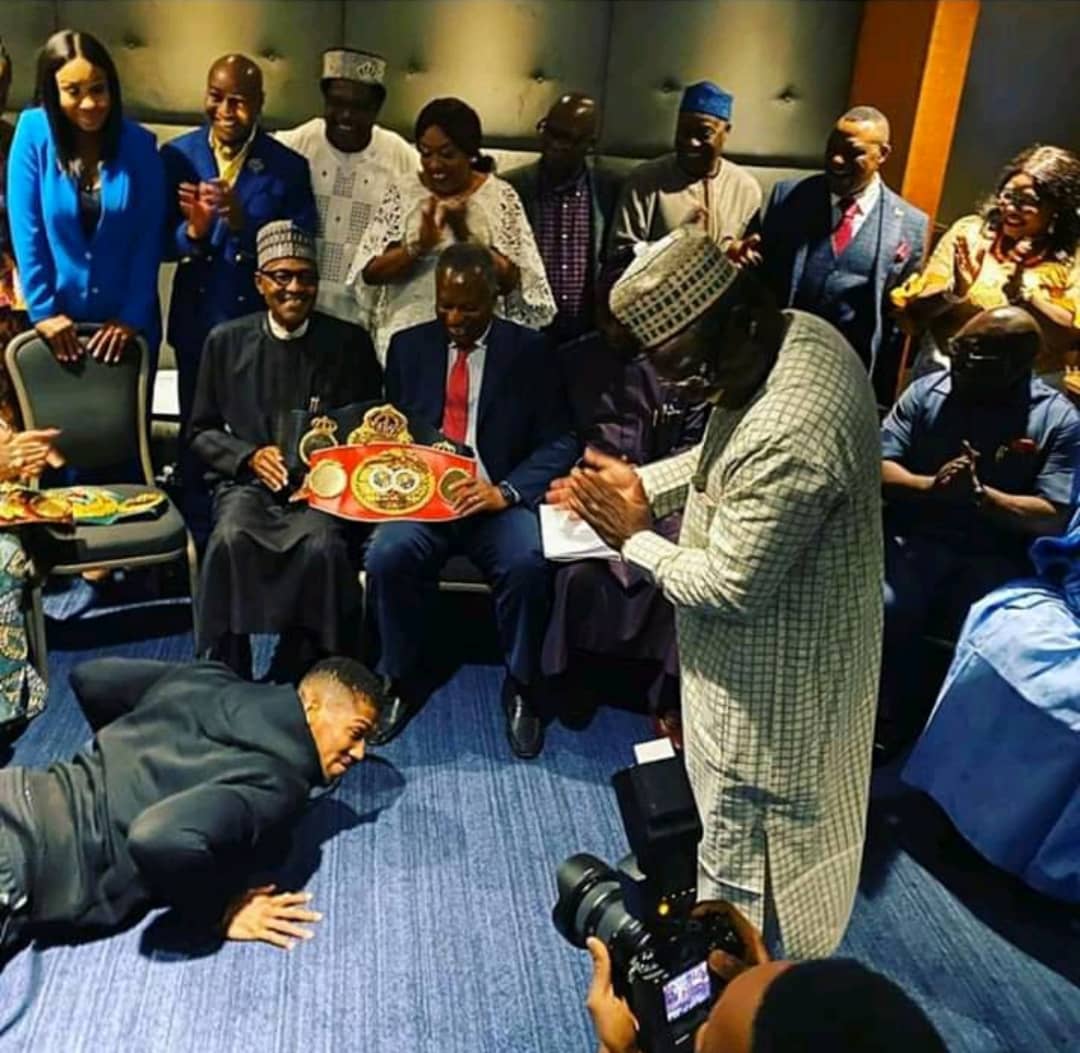 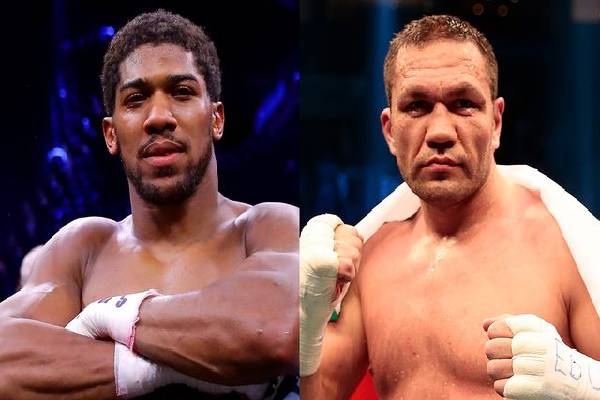 The World heavyweight title clash between…

Joshua vs Klitschko rematch could take place in October

A rematch between unified heavyweight champion…