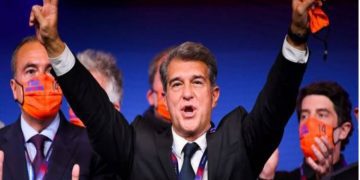 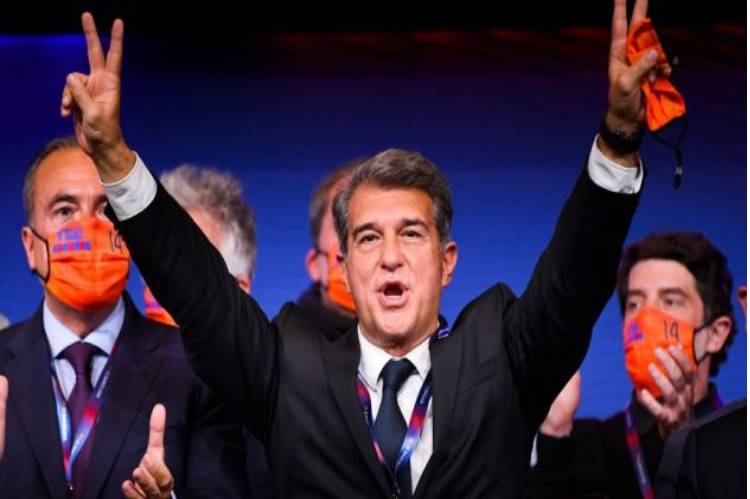 Joan Laporta has been elected Barcelona president for a second time on Sunday night after recording a landslide election victory.

Messi had voted in the club elections for the first time earlier in the day, and it was Laporta, the 58-year-old lawyer understood to be Messi’s choice, who beat rivals Victor Font and Toni Freixa in the three-way contest.

The man is convinced Lionel Messi will stay at Barcelona beyond the end of the season. 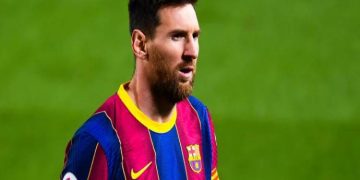 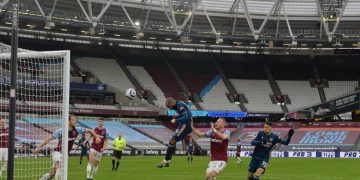 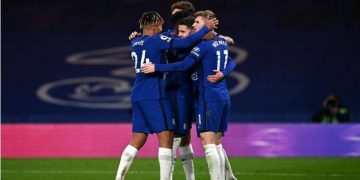 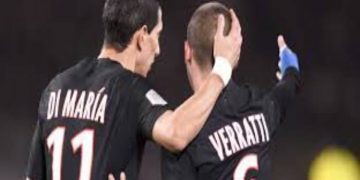 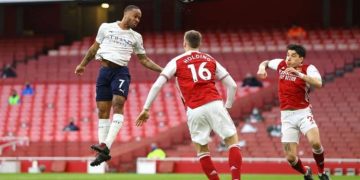 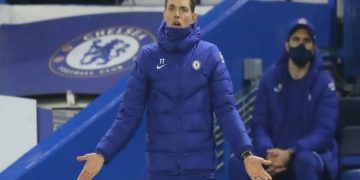