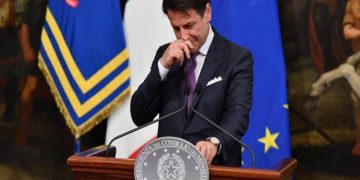 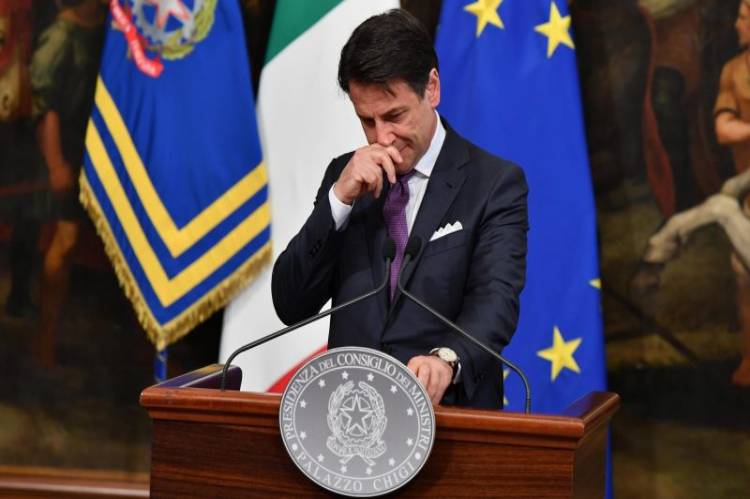 A 22-year-old Italian linked to white supremacist groups has been arrested on terrorism charges by Italian police on Friday.

The man is accused of terrorist association and incitement to commit racist and anti-Semitic attacks, also through the spread of propaganda.

He was apprehended in the northwestern port city of Savona according to a police statement.

Police also searched the homes of 12 suspected associates in other cities, including Turin in the north and Sicily’s capital Palermo.

Italy’s fringe, sometimes violent, far-right groups have roots in the country’s Fascist dictatorship from 1922 to 1943 under Benito Mussolini.

In 2018, a neo-Nazi sympathiser fired on a dozen African migrants in the central town of Macerata, injuring six.

The attack was an apparent response to the killing of a young Italian woman blamed on a Nigerian drug dealer.