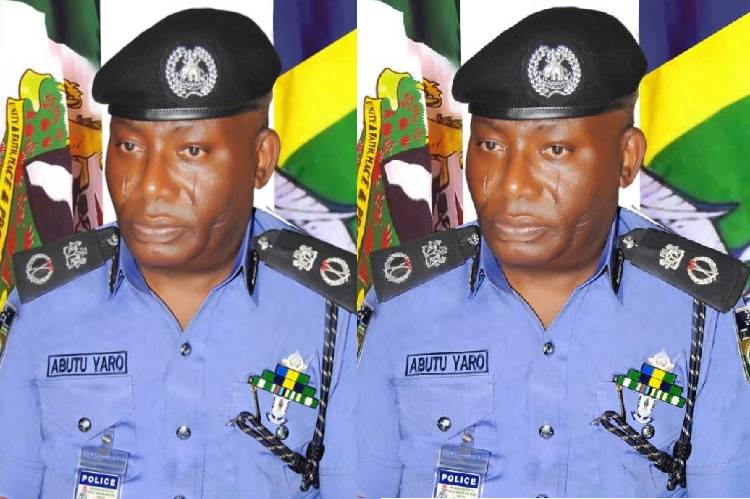 The Commissioner of Police for Imo State Command, Abutu Yaro, has urged all residents in the state to disregard any stay-at-home order issued by the proscribed Indigenous People of Biafra (IPOB) in response to the ongoing detention of its leader, Nnamdi Kanu, who is on trial.

The Commissioner of Police advised Imo residents to go about their legitimate business on Monday without fear of being molested by anyone or group, according to a statement issued by the Command’s Public Relations Officer Micheal Abattam.

Nobody, he claims, has the legal authority to stifle free movement and hold a country’s economy hostage because of excessive ambition.

The Commissioner of Police directed that, any persons who come out on that day to enforce any illegal order that is not from a legitimate authority should be resisted in its entirety by the people and will be supported by security agencies.

Yaro urged residents to remain steadfast and deal with anything that threatens the peaceful atmosphere already enjoyed in Imo State, noting that they should not succumb to anarchistic illusions that would jeopardize their businesses and income generation by imposing an unjustified lockdown on Monday. 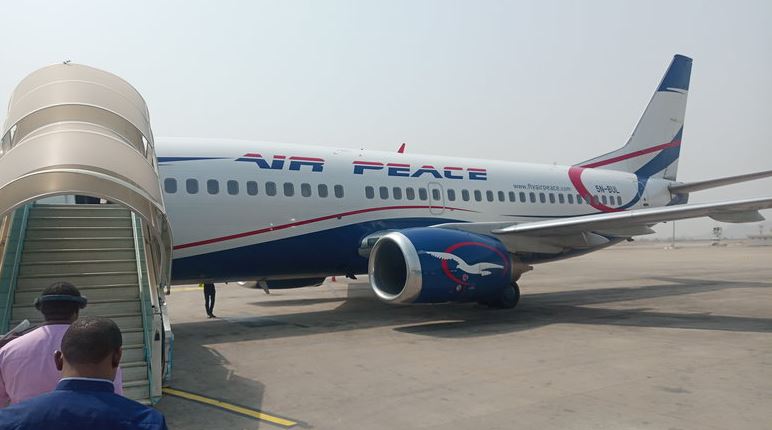 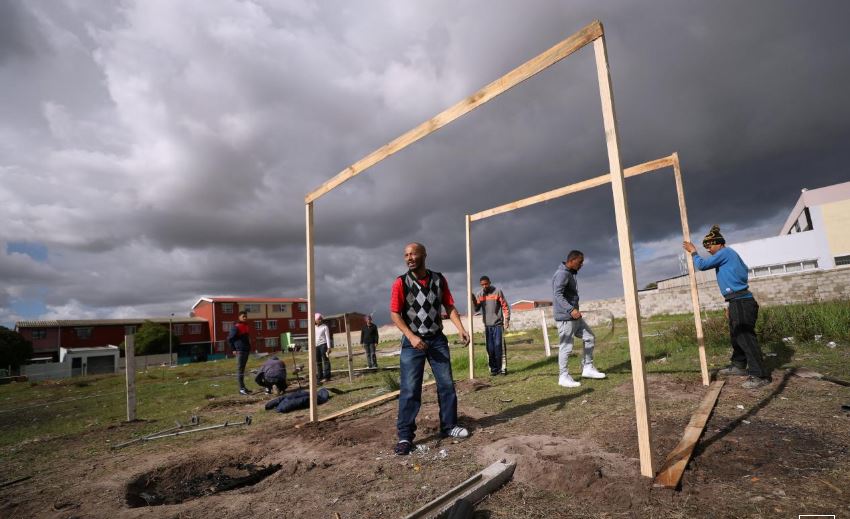 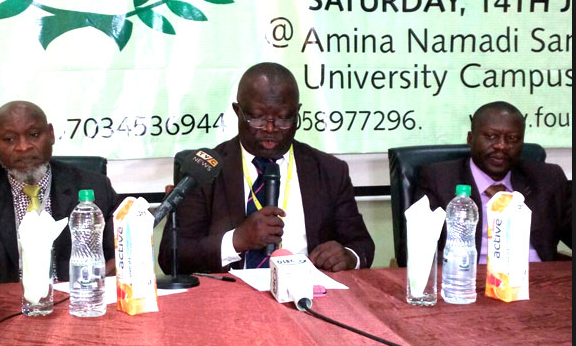 Expert urges govt to be consistent on Education Policies

A don, Professor Abdul-Lateef Usman wants the federal government to be consistent on its education policies.… 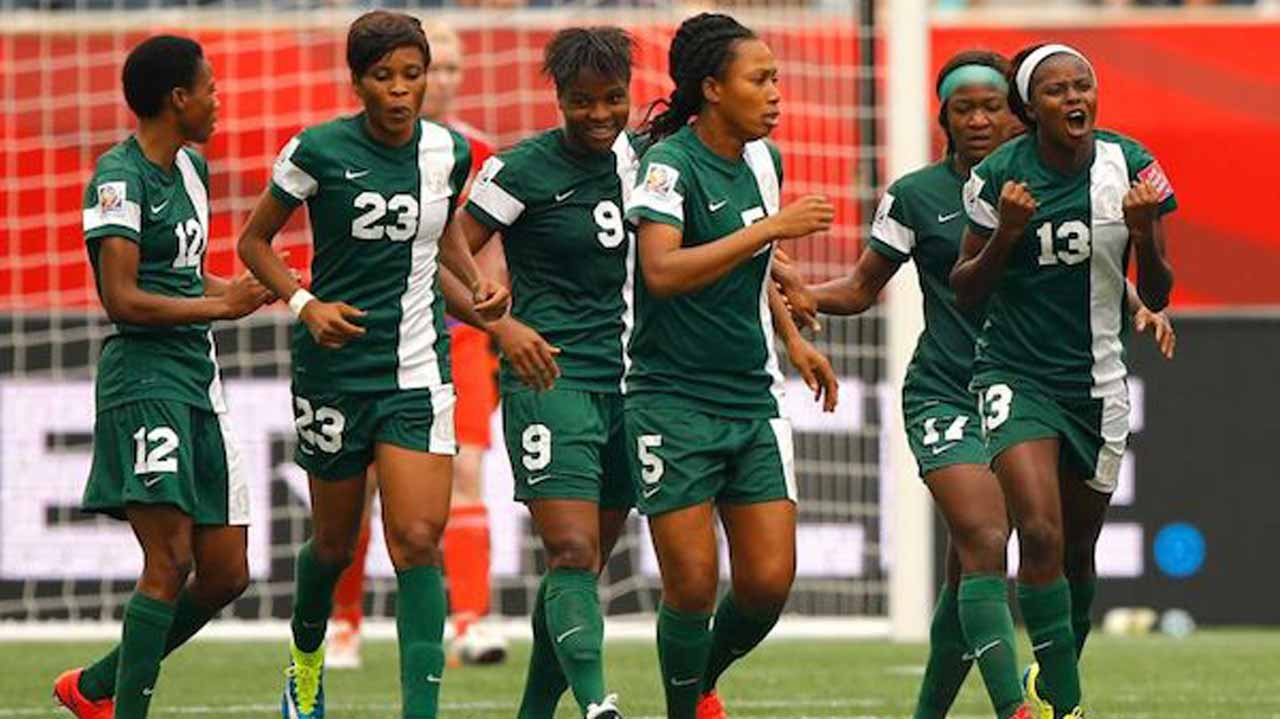 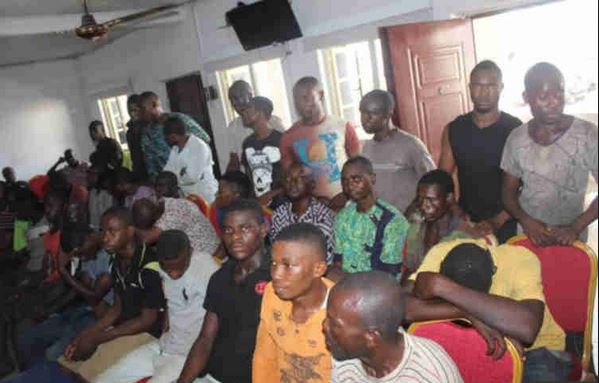 The Nigerian Police have paraded thirty… 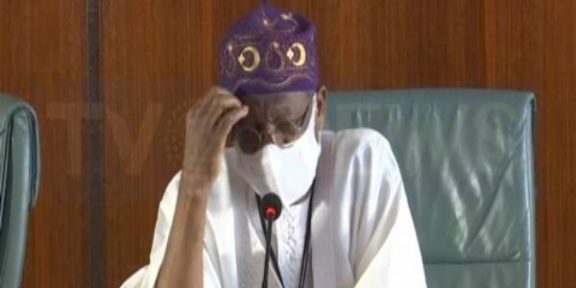 Suspension on Twitter activities will soon be lifted in Nigeria – FG 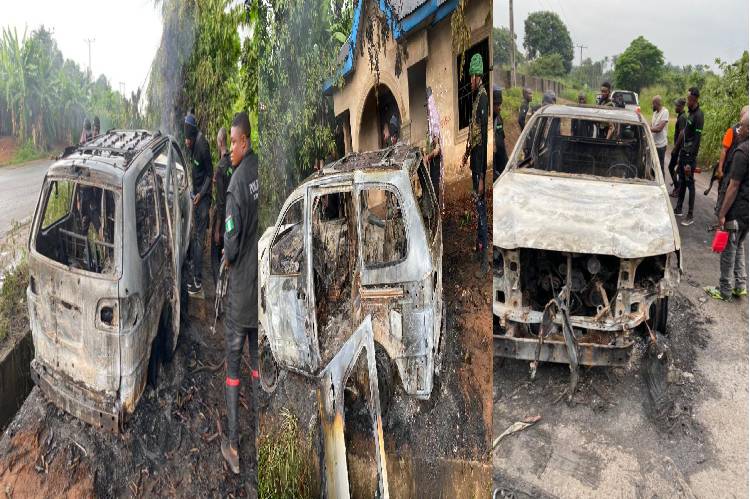