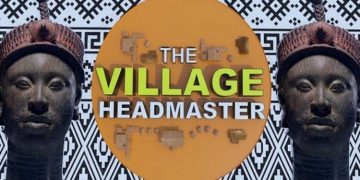 The Village Headmaster to return to the screens in April

The Village Headmaster to return to the screens in April 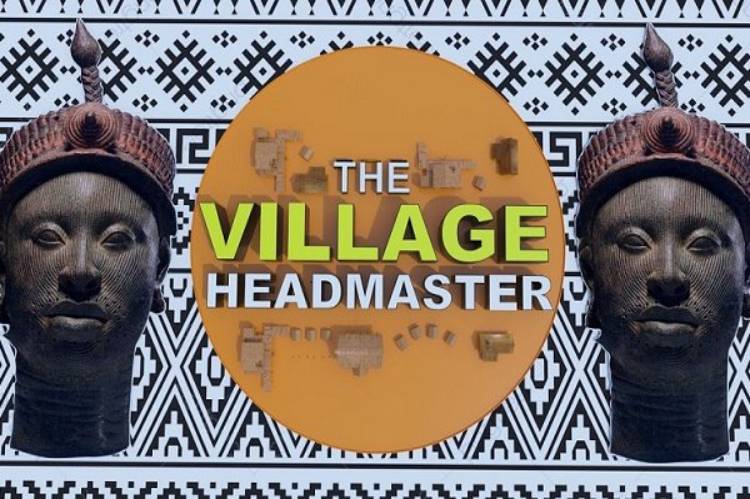 Thirty-three years after it was rested, the longest ever running drama on Nigerian television The Village Headmaster is scheduled for a return in April and will be Starring old and new faces, the reincarnated series will air on Nigerian Television Authority (NTA) network in collaboration with Wale Adenuga Productions.

A trailer uploaded on YouTube shows that Dejumo Lewis returns in his role as Oloja (King) of Oja while Ibidun Allison as Amebo, Dan Imoudu as Dagbolu, Dele Osawe as Teacher Fadele, Kate Adepegba (Folake), Lara Akinsola (Doyin) and Melville Obriango (Teacher Oghene) are also returning to the series.

Yemi Shodimu who had a cameo role as a kid actor in the old series takes on a new and bigger role as Dr Lekan while Jide Kosoko as Chief Eleyinmi, a role formerly played by the late Oba Funso Adeolu, Rachael Oniga, Tega Abaga, Jide Alabi, Mr Latin, Kristy Imanlihen, Rykardo Agbor, Ronke Oshodi-Oke, Mide Martins, Abubakar Garba and Omo Ibadan are all joining the cast of the new show.

Chris Iheuwa will take on on the role of Headmaster, which was played at different times in the past by Femi Robinson, Ted Mukoro and Justus Esiri.

Created by Ambassador Segun Olusola, The Village Headmaster started as a radio programme in 1958 and ran as a TV series from 1968 until it was rested in 1988 on NTA while a short-lived revival as The New Village Headmaster ended in 1991.

Speaking in a February 2013 interview, Late Tunde Oloyede, who produced 364 episodes of the series, said: “Before the Ambassador (Olusola) died, we had been working on bringing back The Village Headmaster in three possible formats. On film, on stage, and back to television.” Olusola died in June 2012 while Oloyede died in December 2017.