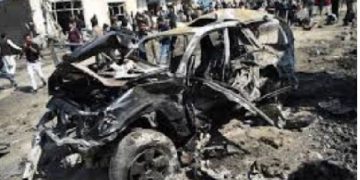 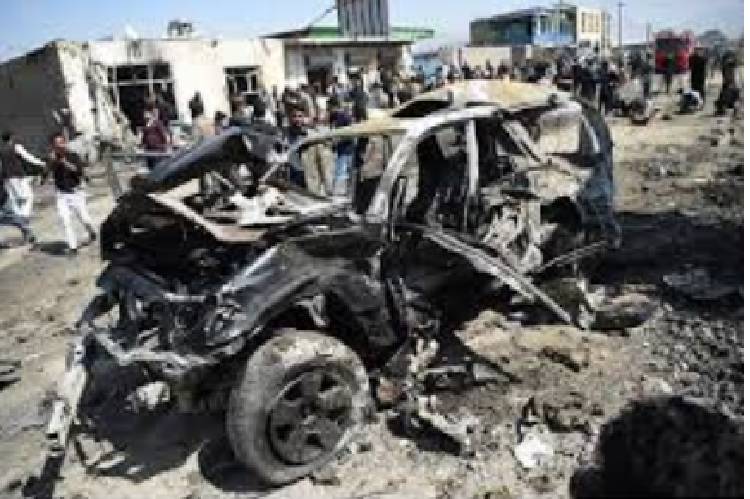 Gunmen on Sunday attacked a prison compound in the eastern Afghan city of Jalalabad.

The complex assault began with a suicide bomber detonating a car laden with explosives near the entrance of the government-run facility, followed by multiple attackers opening fire on security guards.

Afghan police and special forces were deployed to the scene to calm the situation.

There were also reports of dozens of prisoners escaping from the facility.

Afghan officials say at least three people were killed, but there were fears the death toll could rise.

Sunday’s attack comes a day after the Afghan intelligence agency said a senior IS commander was killed by Afghan special forces near Jalalabad.

ISIS group have claimed responsibility for the attack.