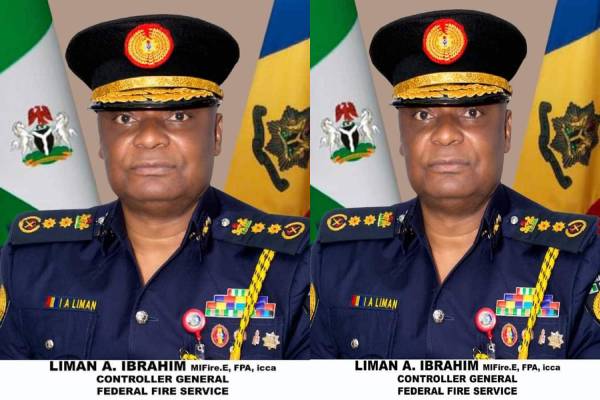 The Controller General, Dr. Liman Ibrahim says the attack on firefighters and fire trucks by hoodlums is unacceptable and those responsible will definitely not go unpunished.

The attack took place on Wednesday, 9th September 2021 along Felele road when firefighters were turning out to a car fire at Al-Salam fuel station opposite Kogi State Polytechnic. The State command had received a fire call concerning a car fire, while approaching the scene, mob armed with dangerous weapons began to attack the truck which was conveying firefighters. Thereby destroying parts of the truck and injuring firefighters who are currently receiving treatment at the hospital. This is the second time in Kogi State firefighters will be attacked.

The matter has since been reported to the Police for investigation and subsequent arrest of those responsible. The Chief Security Officer of the Kogi State Government house has also been informed.

Dr. Liman who has vowed that those behind this dastardly act will surely be punished reiterates that it is a criminal offence for anyone to attack firefighters or fire truck for whatsoever reasons.

He further says that his directive of blacklisting any community who continuously attacks firefighters still stands and that henceforth any state government that can not ensure the protection of Federal Fire Service firefighters and equipment in their states will leave the Service with no other option but to withdraw its presence from the State,as he will not fold his hands and watch his men been maimed and killed as well as fire trucks worth millions of Naira been destroyed.

The Controller General who says this attack which is one amongst many has further substantiated his call for the establishment of an armed squad in the Federal Fire Service known as Fire Police who will be saddled with the responsibility of protecting firefighters and fire trucks at fire scenes, because this hoodlums are emboldened to attack firefighters because they know that they don’t have the protection of armed men.

The CG has called on the Governor of Kogi State, His Excellency Yahya Bello to address this barbaric act by citizens of the state so as to avoid it’s reoccurrence. 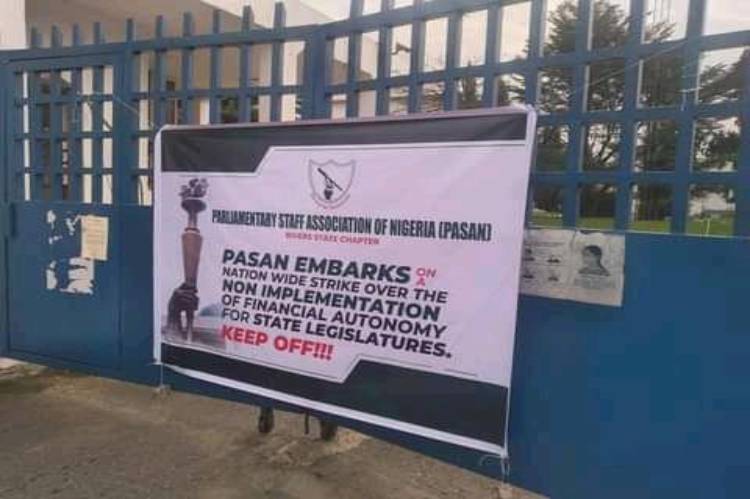 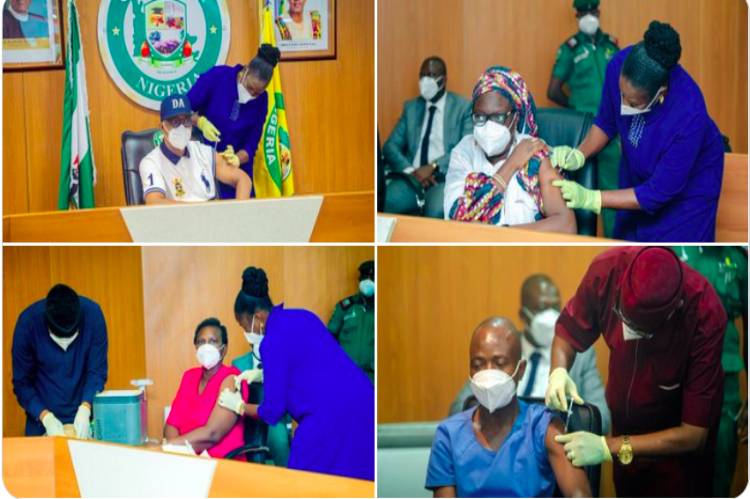 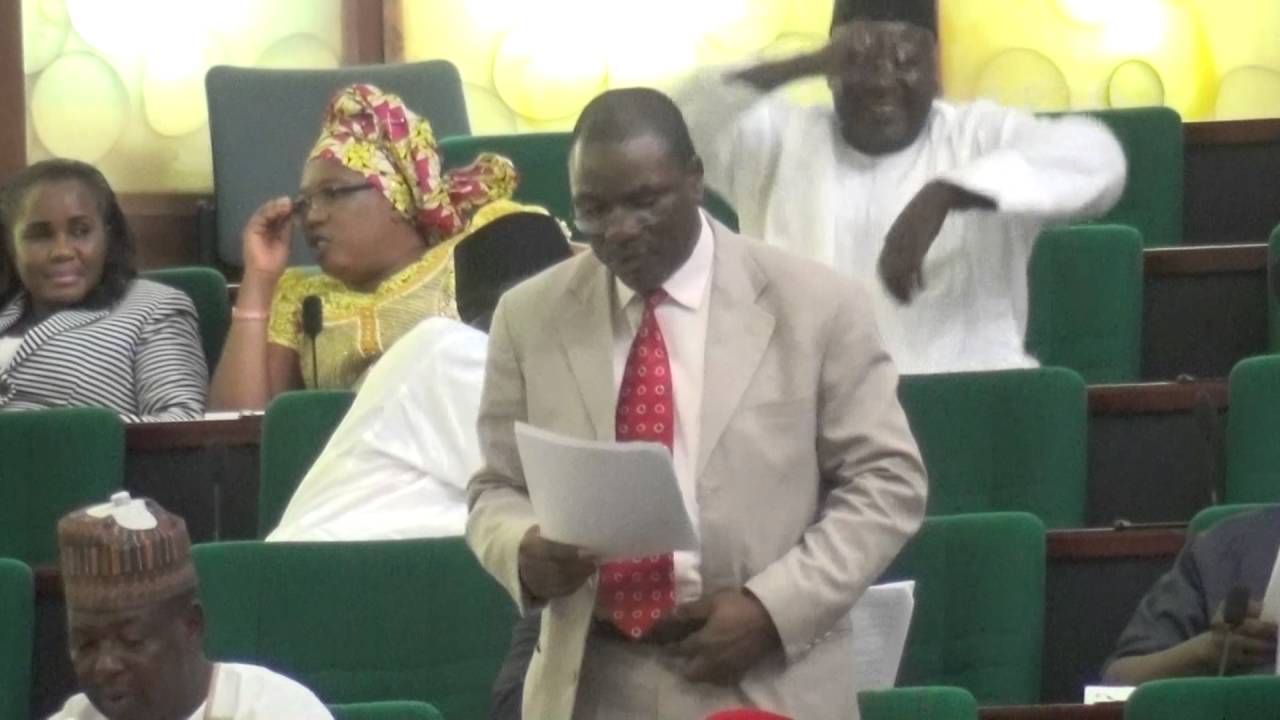 A member of the House of Representatives, Afe Olowookere has advised President Muhammudu Buhari to take… 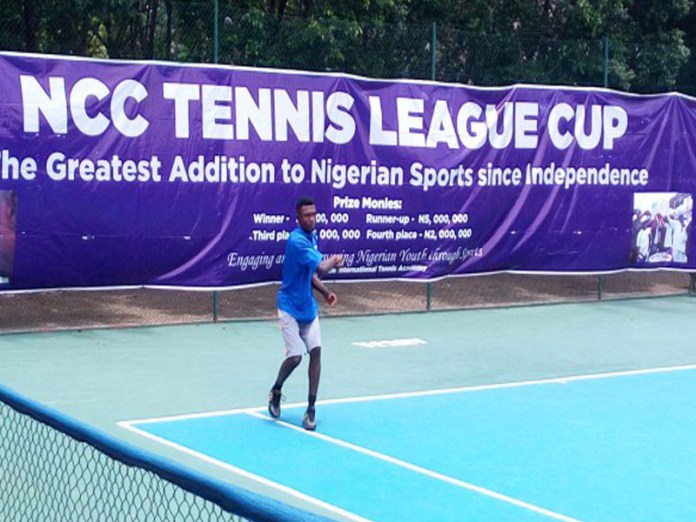 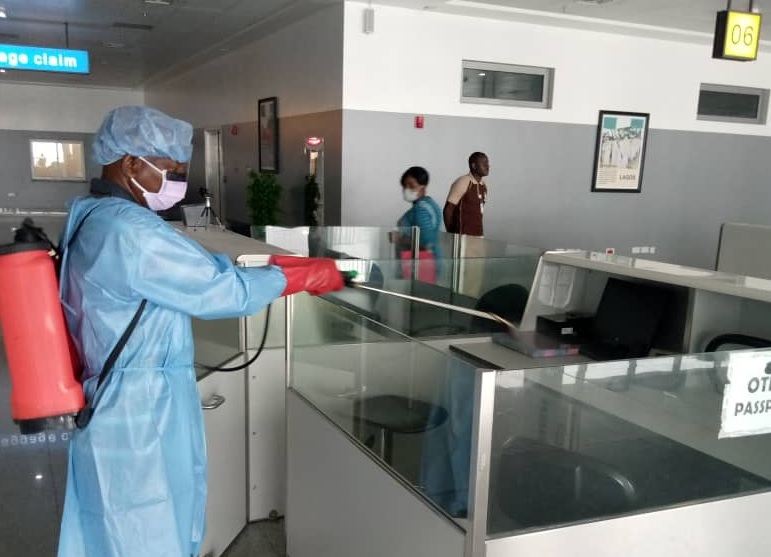 The Ministry of the Environment and the… 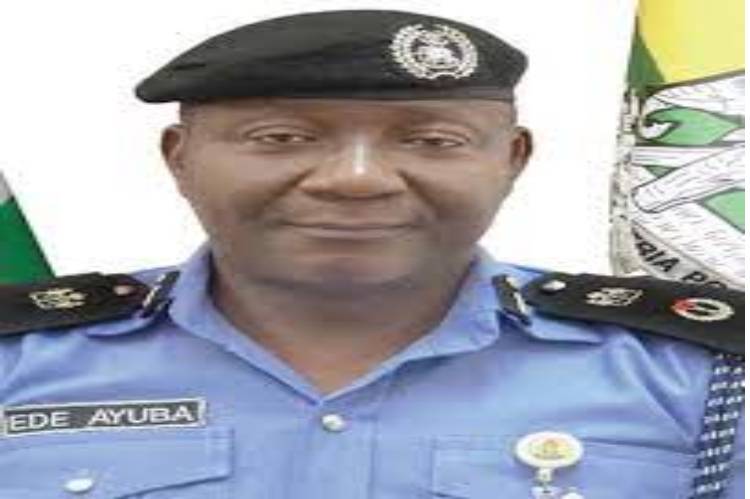 Police in Kogi State on Monday said they… 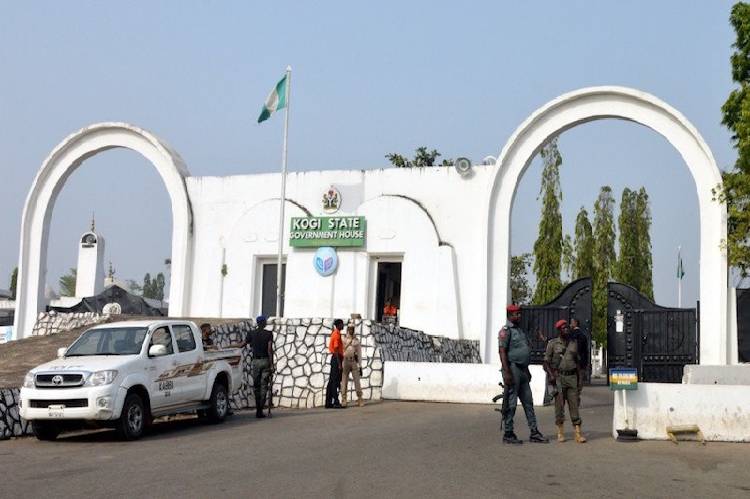