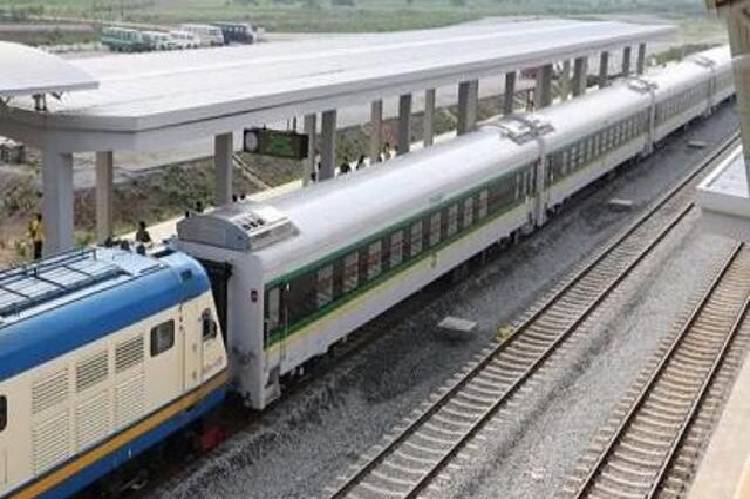 The Federal Executive Council (FEC) has approved a total of $11.17 billion dollars to build a rail network connecting all of Nigeria’s coastal cities over the next six years.

After a virtual FEC meeting presided over by Vice President Yemi Osinbajo at the Presidential Villa in Abuja on Wednesday, Minister of Information and Culture Lai Mohammed informed State House media.

According to Mohammed, the Minister of Transportation, Rotimi Amaechi, provided two letters regarding the Federal Government’s commitment to expanding and consolidating the rail project.

He said the project was an old project which was inherited by current administration.

Mohammed said that under the former administration, approval was given but nothing was done.

“Actually, the proposed route alignment is as follows; it will go from Lagos to Sagamu, Sagamu to Ijebu-Ode, Ijebu-Ode to Ore, Ore to Benin City, Benin-City to Sapele, Sapele to Warri, Warri to Yenogoa, Yenegoa to Port Harcourt, Port Harcourt to Aba, Aba to Uyo, Uyo to Calabar, Calabar to Akamkpa to Ikom, Obudu Ranch with branch lines from Benin-City to Agbo, Ogwashi-ukwu, Asaba, Onitsha and Onitsha Bridge and then Port Harcourt to Onne Deep Sea Port.

“This particular route is very important especially for our coastal economy; the cost of the project is 11.17 billion dollars,’’ he said.

According to him, the project is expected to be completed in six years. 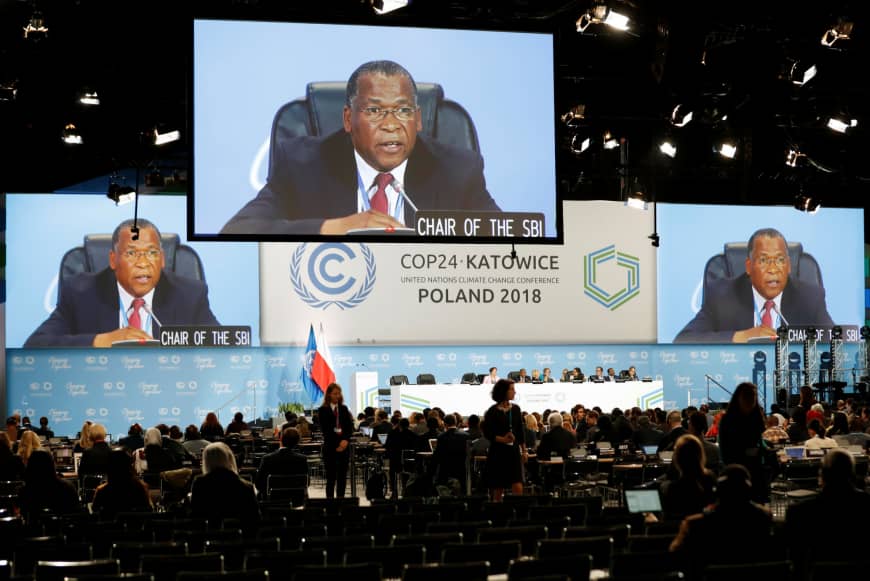 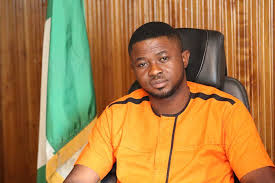 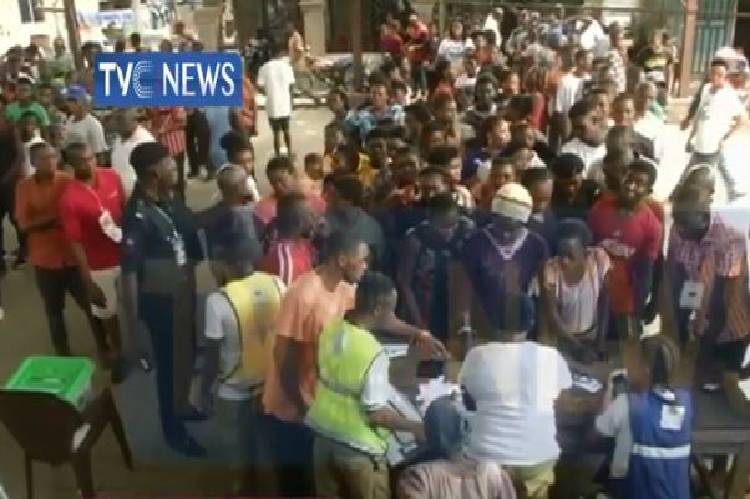 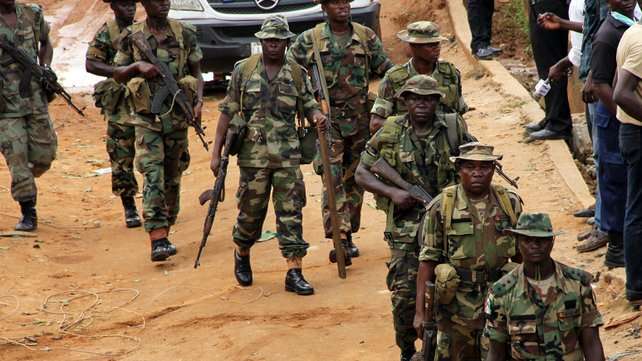 Troops of the One Merchandised division of the Nigerian army, will not be leaving the trouble spots… 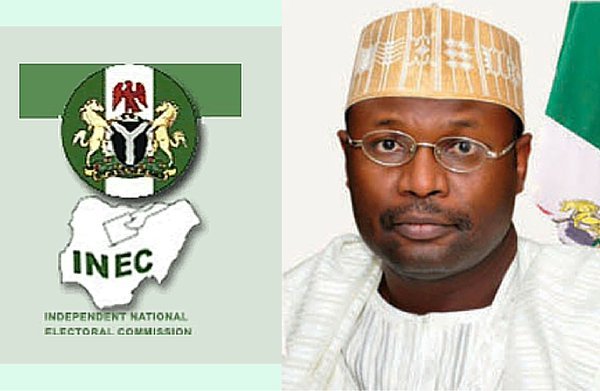 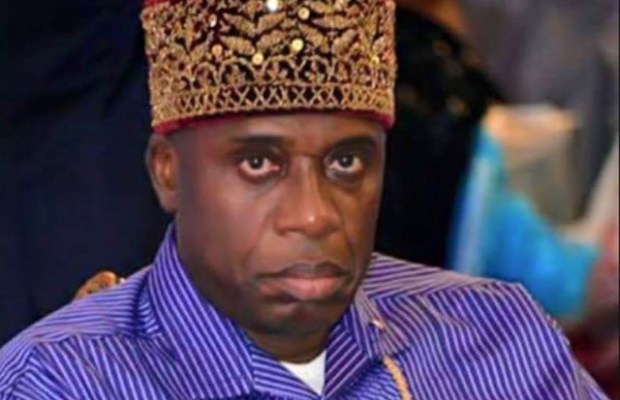 Senate to Amaechi: Withdraw your statement because it’s false

The Senate on Wednesday directed Minister… 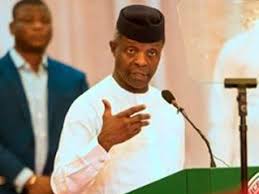