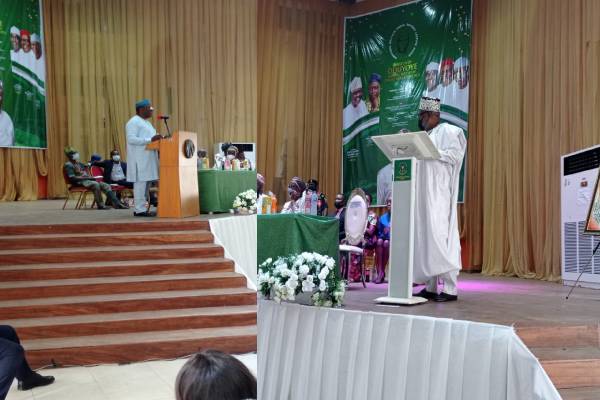 Political leaders in the country have called for the decentralisation of the security apparatus in Nigeria and resolve into the adoption of state police system.

They said until this is put in place, Nigeria may not overcome it’s security challenges in due time.

Governor of Ekiti state, Kayode Fayemi and the former Nigeria’s Senate President, Adolphus Wabara made this call while speaking at a lecture held in Ibadan.

In his address, Governor Fayemi noted that one of the major causes of the incessant security challenges was the lack of provision of social amenities to the citizens and the vulnerable groups.

According to him, Similarly, in the analysis of security of a nation today, it is important to consider the availability of social security.

The strength of any modern society rests on the level of social protection it can provide for the vulnerable segment of its population and how well, such a social insurance guarantees that nobody is left behind, he noted.

He solving this challenges requires a converted effort devoid of political, religious and cultural differences.

In the same vein, former president of the Nigerian senate, Adolphus Wabara urged political leaders to proffer solutions that would lead the country beyond its troubles instead of shifting the blame on one another.

The former lawmaker stressed that without justice and equity, it may be difficult to foster national unity in the country. 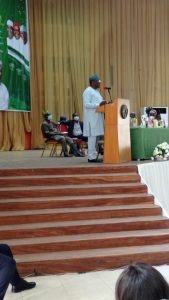 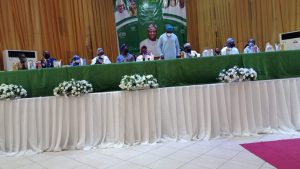 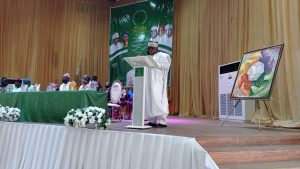 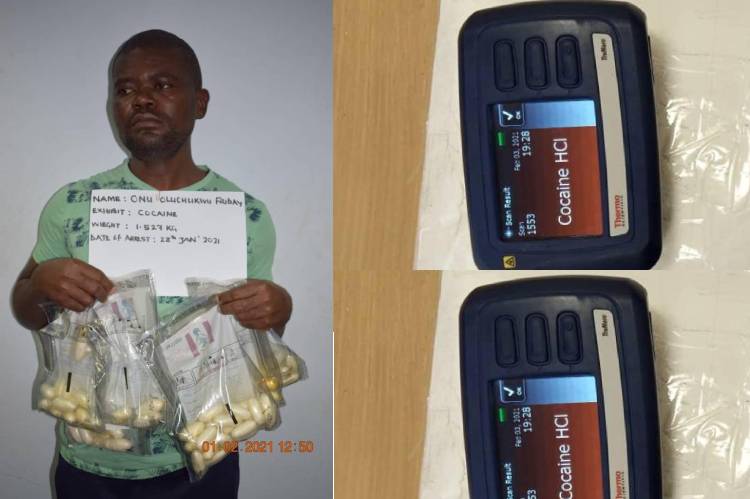 NDLEA arrests businessman, one other with over 3kg cocaine at Lagos, Abuja airports

The National Drug Law Enforcement Agency, NDLEA, has again arrested a businessman at the Nnamdi Azikiwe… Calistus Onaga, the Catholic Bishop of Enugu Diocese, has advised the federal government to reassess… 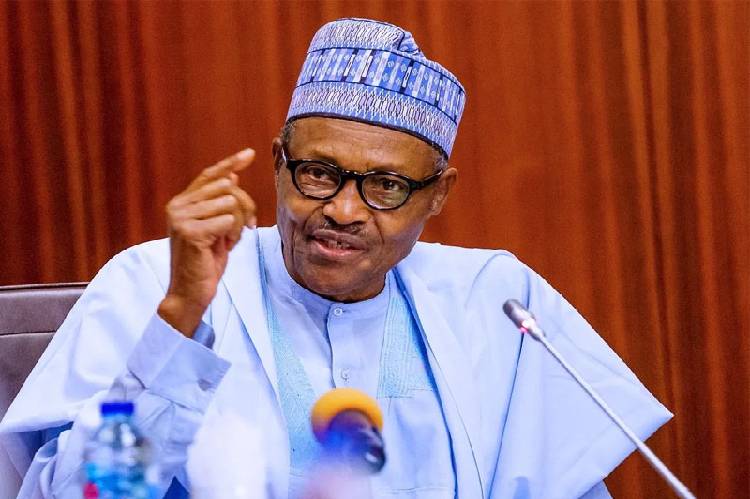 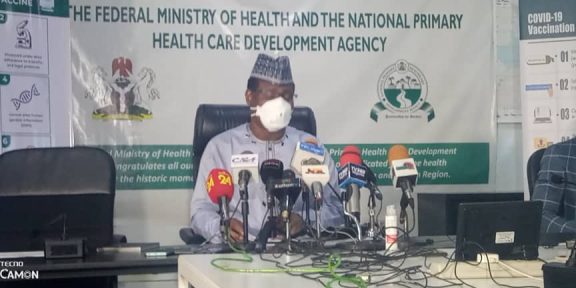