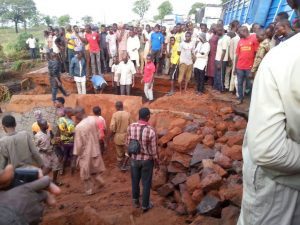 The Minister of Works, Power and Housing, Raji Fashola, says the collapsed bridge on Mokwa-Jebba road will be back in use within 72 hours.

Fashola told newsmen in Zaria, Kaduna State, shortly after he paid homage to the Emir of Zazzau, Dr Shehu Idris.

He explained that the ministry had deployed personnel from relevant agencies to provide measures that would ease traffic on the collapsed bridge at Mowo Junction, along Makwa-Jebba road for motorists within the next 72 hours

The Federal Road Safety Corps had on Sunday morning alerted motorists of the collapse of the bridge after Mowo Junction on the Mokwa-Jebba road, due to heavy rainfall.

The Agency had said the bridge, which is 18 kilometres from Mokwa town in Niger State, caved-in, following a downpour which affected vehicular movement on both sides of the road. 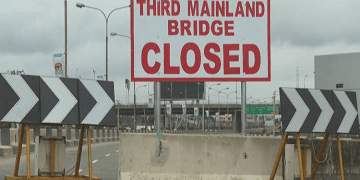 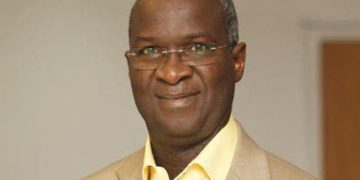 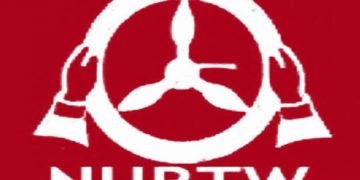 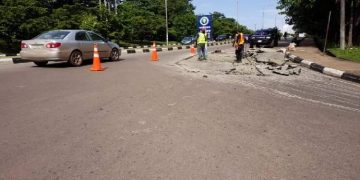 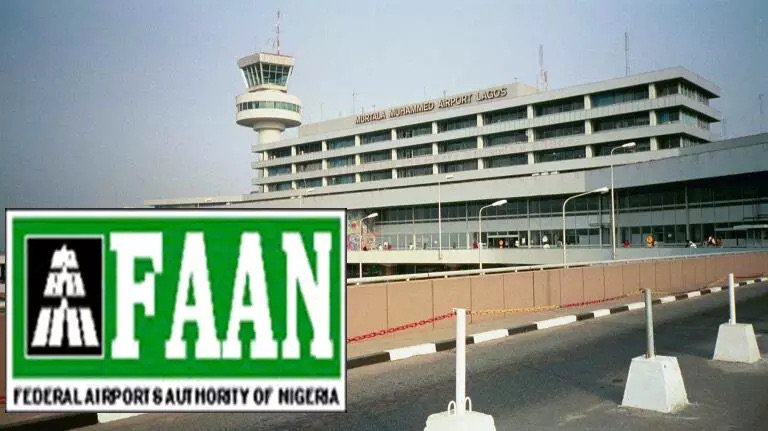 Airlines to increase airfares by 45% -FAAN