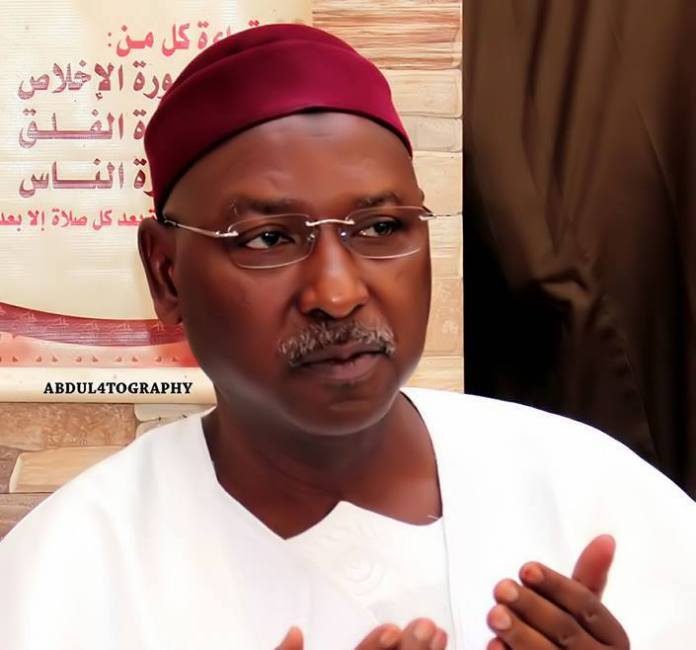 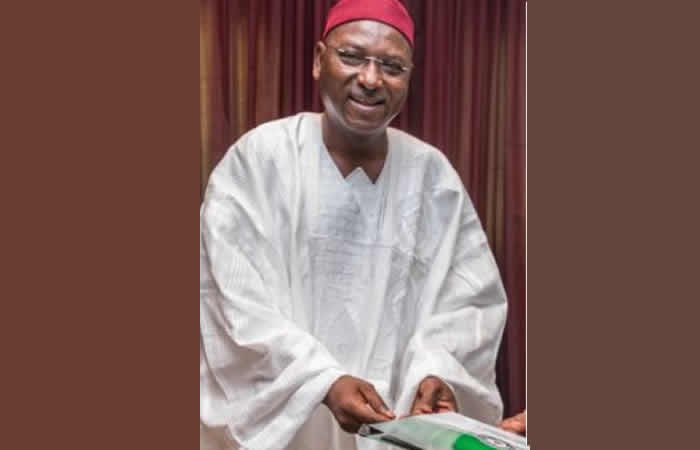 Kano state former deputy governor, Hafiz Abubakar has defected from the All progressives Congress to the Peoples Democratic party.

His defection comes few days after he tendered his resignation as deputy governor of the state.

According to him, dumping the APC becomes necessary due to what he referred to as antagonism and bitterness in the activities of members of the party.

He added that while in office he was not carried along in affairs of the APC.