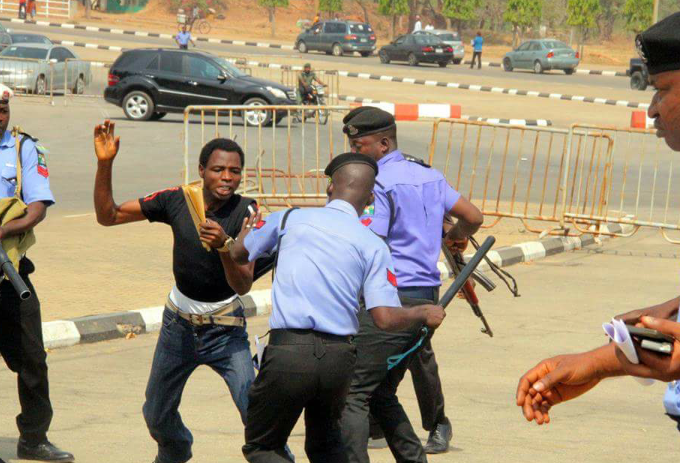 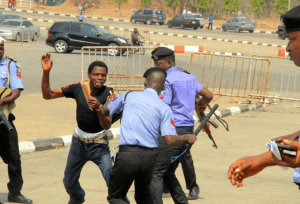 Residents of Abonnema in Rivers State, have recounted their ordeal in the violence that rocked the area, during the presidential and national assembly elections.

Elections could not hold in the entire Akuku-Toru Local Government, due to clashes between hoodlums and soldiers, that left many persons dead.

Correspondent Uche Okoro reports that  there are five military checkpoints between the east west road and Abonnema Community in Akuku-Toru Local Government Area and a sixth one just by the entrance into the community itself.

Though TVC News crew were not allowed to take pictures, the heavy military presence became necessary some years ago to check criminal activities in the area.

Trouble on Election Day began when suspected political thugs interrupted the dispatch of electoral materials from a temporary INEC office. The violence and gunfire between soldiers and the hoodlums quickly spread to adjoining streets like this one.

A soldier died on that day and just when the people thought peace had returned to their community, another attack occurred one week later.

As at the time of filing this report, army authorities are yet to confirm the number of soldiers killed in that second attack.