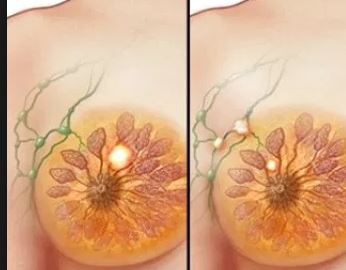 The 6th year remembrance of the  former Deputy Governor of Ekiti State, the late Funmilayo Olayinka featured sensitization of women about breast and cervical cancers in Ado Ekiti.

The focus of the health talk is instructive because the former Deputy Governor died of breast cancer while in office on April 6, 2013.

She also used the occasion to call attention to the various government programmes and health facilities for women to take advantage of.

A Consultant Gynaecologist went to a great length to  enlighten women about how to prevent breast cancer and what to do for early detection and treatment.

Beyond the health talks, free screening for breast and cervical cancers, HIV aids as well as checking the blood pressure was done for the women who came from all over the 16 Local Government Areas of the state to attend the remembrance ceremony.

The Governors wife led in the laying of wreaths at the tomb of the former Deputy Governor, the late Funmilayo Olayinka. 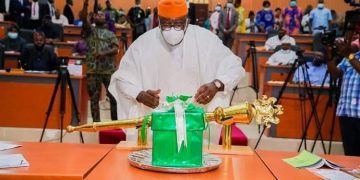 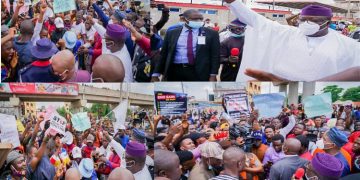 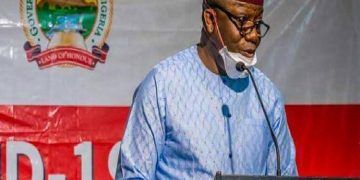 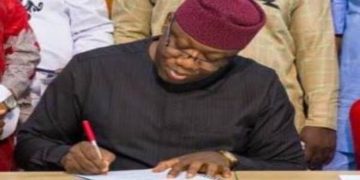 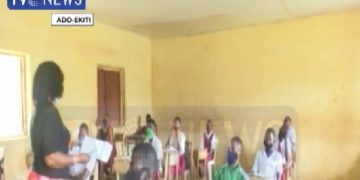 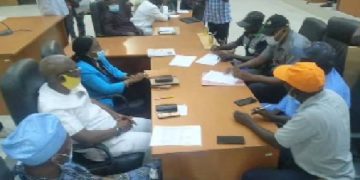