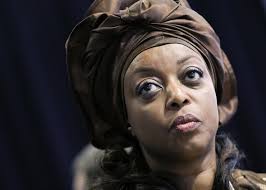 The Economic and Financial Crimes Commission, EFCC has started the process for the extradition of former petroleum minister, Deziani Alison-Madueke, from the United Kingdom to answer to graft charges.

According to reports, the commission’s acting spokesman, Tony Orilade disclosed in an interview that the EFCC’s operations department is working with its legal unit to bring Alison-Madueke to Nigeria.

According to him, “It is ongoing. Within the next few weeks, the extent to which we have gone will be made known to the public.

“It is not a fresh case; it is not a fresh petition that is just being looked into; the whole process is a total package. This extradition is just an aspect of Deziani’s investigation and commencement of trial.”

The former minister is accused of corruption and embezzling public funds while in government.

Allison-Madueke is also being investigated in the United Kingdom, and had previously urged the federal government to bring her back to Nigeria to face the charges against her.

At two different times last year, a federal high court in Lagos ordered the forfeiture of 7.6 billion naira and 58 houses linked to her.

Atiku Abubakar returns to the country, alleges intimidation at the airport 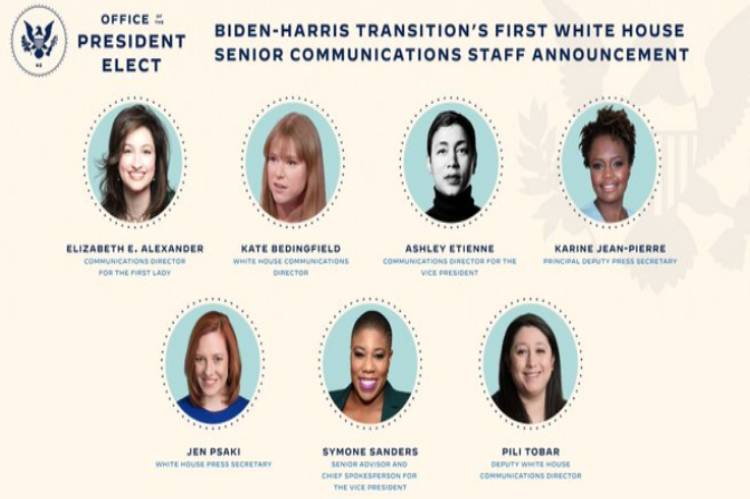 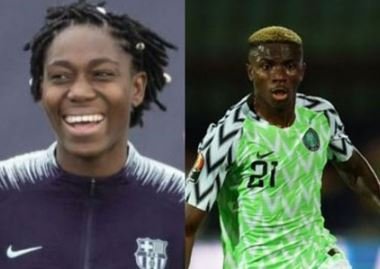 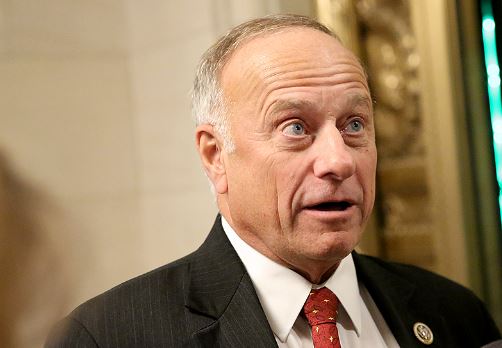 Republican leaders of the U.S. House of Representatives have moved to strip congressman Steve King of… 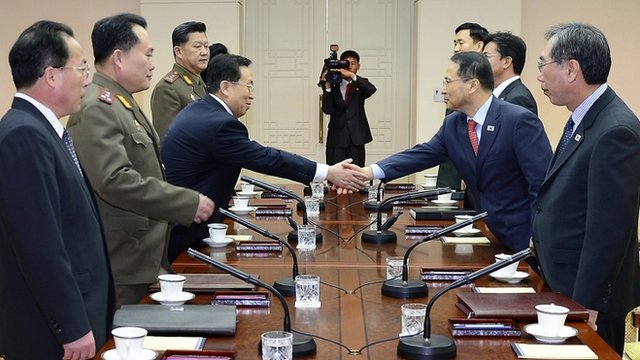 Ahead of the 2019 elections, the All Progressives… 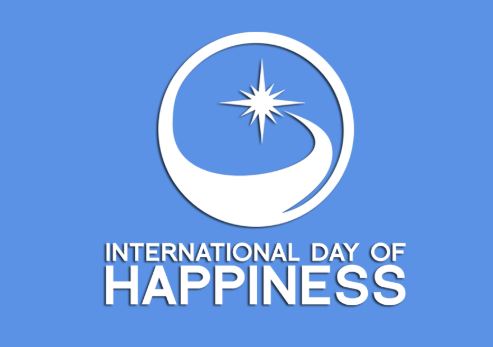 Today is the UN #InternationalDayOfHappiness… 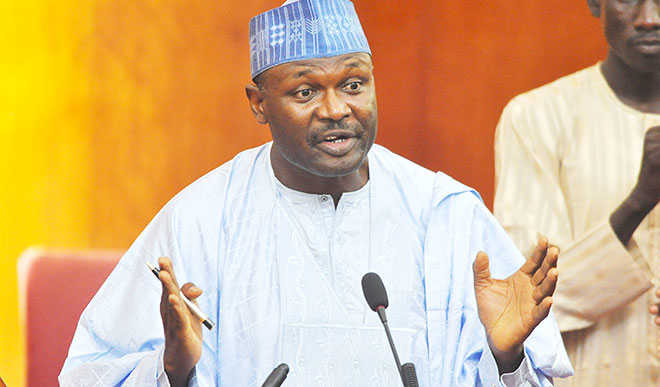