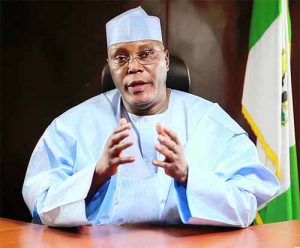 Former Vice President Atiku Abubakar said the agitations for secession would not have arisen if government had shown true readiness to address the underlying problems that feed agitations by those he described as separatist forces.

Atiku in a statement from his media office in Abuja said, recent voices in support of restructuring the country and true federalism by leaders and stakeholders were clear indications that he was not a lone voice in the call to restructure the country.

The All Progressives Congress (APC) chieftain has in the past two years, consistently spoken about the need to restructure the country and give true federalism a chance.

Other notable Nigerians have recently added their voice to the call as a result of recent events in the country.

The former vice president, hailing the APC Progressive Governors Forum for supporting the call for restructuring and true federalism, said the issue transcends religion and ethnicity.

He described the convergence of positions around restructuring by leaders and stakeholders from diverse regions of the country as patriotic.

Atiku said, “The agitations for secession would not have arisen, if the country had shown sincere readiness to address the underlying problems that feed the agitations by separatist forces.

“The restructuring debate transcends the ambition of any single politician in Nigeria, and that any attempt to ignore the agitations could make a bad situation more complicated.”

He explained that avoiding a problem won’t solve that problem, adding that with so much hate, distrust, suspicions and fears in the country, political leaders shouldn’t be afraid to confront the challenge.

Atiku, therefore, lauded the APC Governors, other leaders and groups for their courage to confront the country’s most urgent national challenge. 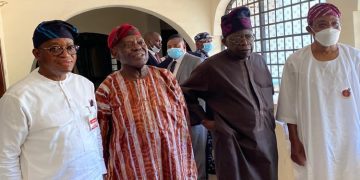 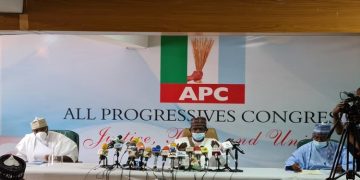 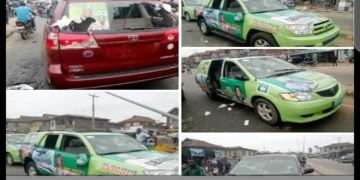 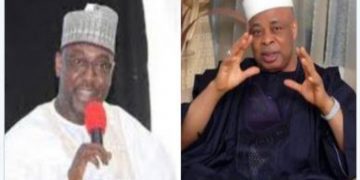 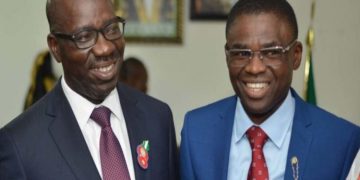 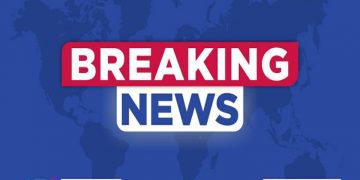