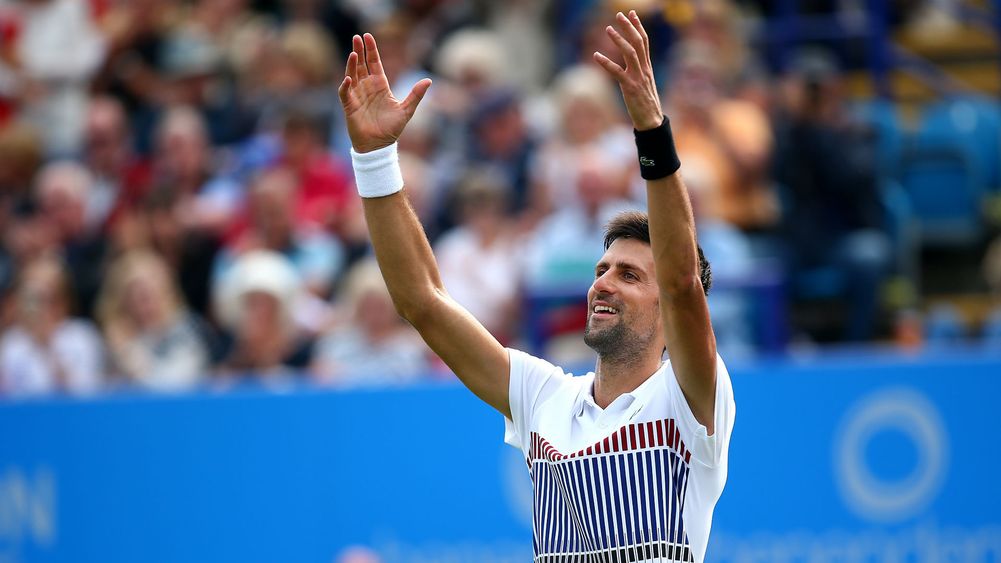 The 3-time Wimbledon winner has had a below-par season but did not drop a set in his first Eastbourne appearance.

It was the 12-time Grand Slam champion’s first title since January and the 68th of his career.

Djokovic, who was playing the week before Wimbledon for the first time since 2010, will play Slovakia’s Martin Klizan in the first round next week.

The Serb also confirmed that his friend and former player Mario Ancic would join his coaching team, along with Andre Agassi, at Wimbledon.

Elsewhere, for the women, Karolina Pliskova beat Caroline Wozniacki 6-4, 6-4 to win the Aegon International at Eastbourne and boost her Wimbledon title hopes.

World number 3 Pliskova, who had a bye into the final after Britain’s Johanna Konta pulled out with injury, has now won 3 titles this year.

6th seed Wozniacki fought hard in the second set but 25-year-old Pliskova’s serve was too strong throughout.

Pliskova will go into Wimbledon as one of the favourites for the title, having reached her first Grand Slam final at the US Open last year and the French Open semi-finals at Roland Garros last month. 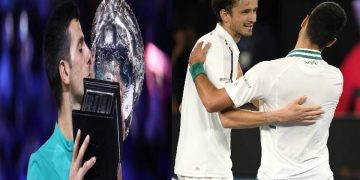 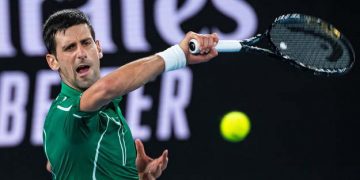 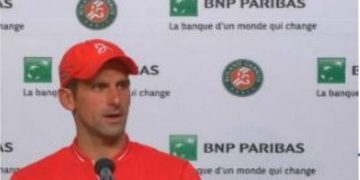 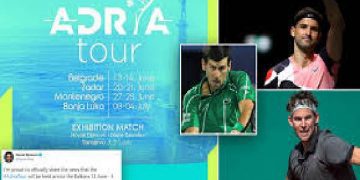 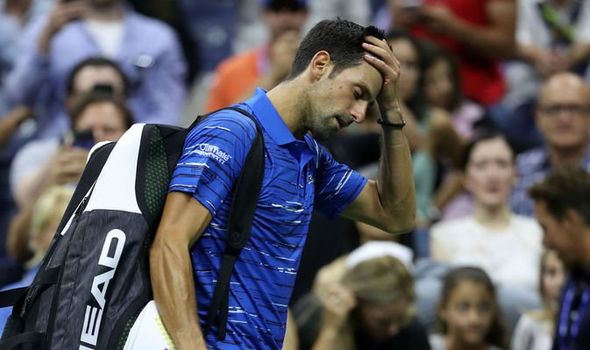 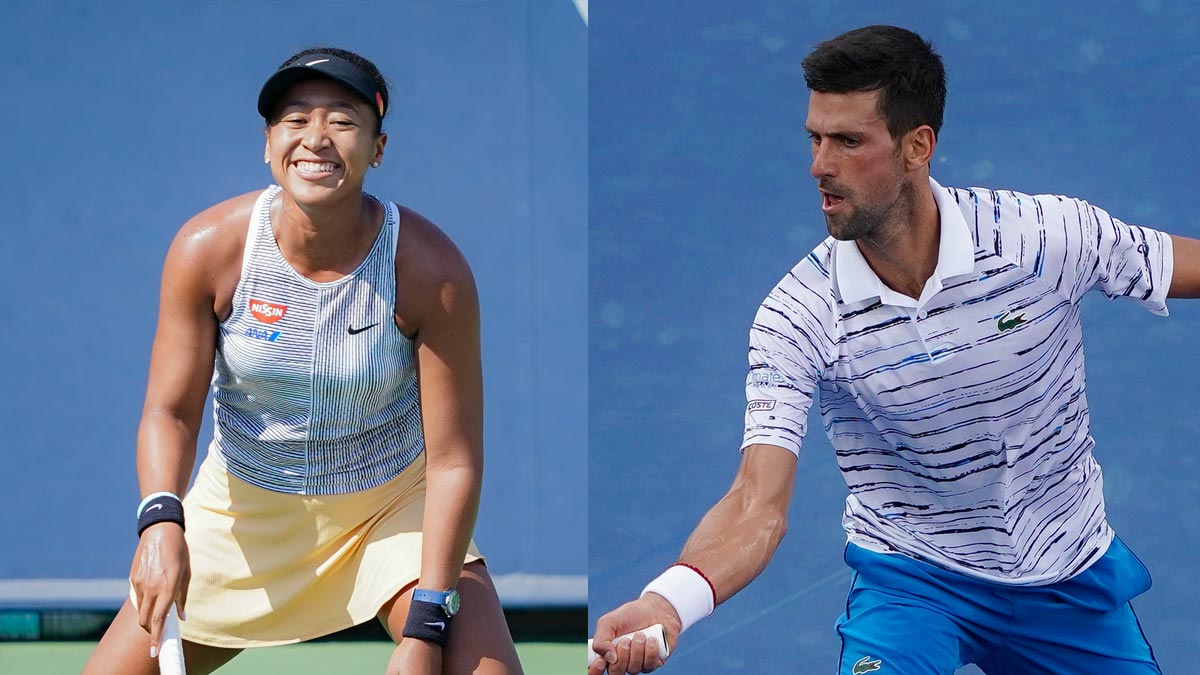