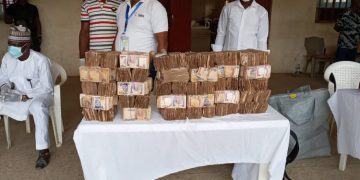 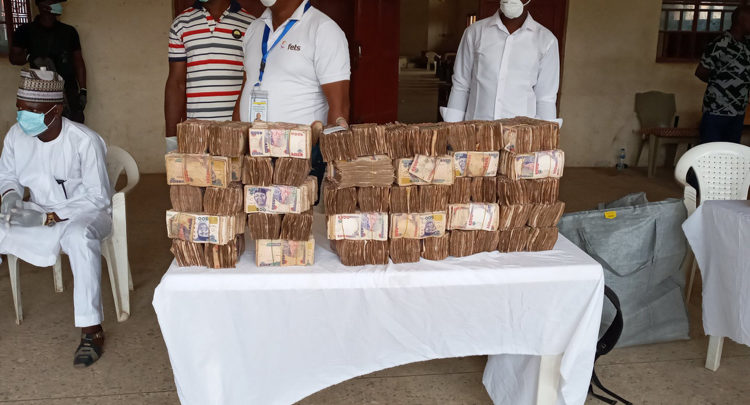 The Minority Caucus in the House of Representatives has called on the Federal Government to adopt an even disbursement of palliatives to all states of the federation to cushion the effect  of COVID-19 pandemic in the country.

Minority Leader of the House of Representatives, Ndudi Elumelu, on behalf of the opposition lawmakers raised the alarm on alleged selective approach adopted by the Federal Government in allotting aids to states. 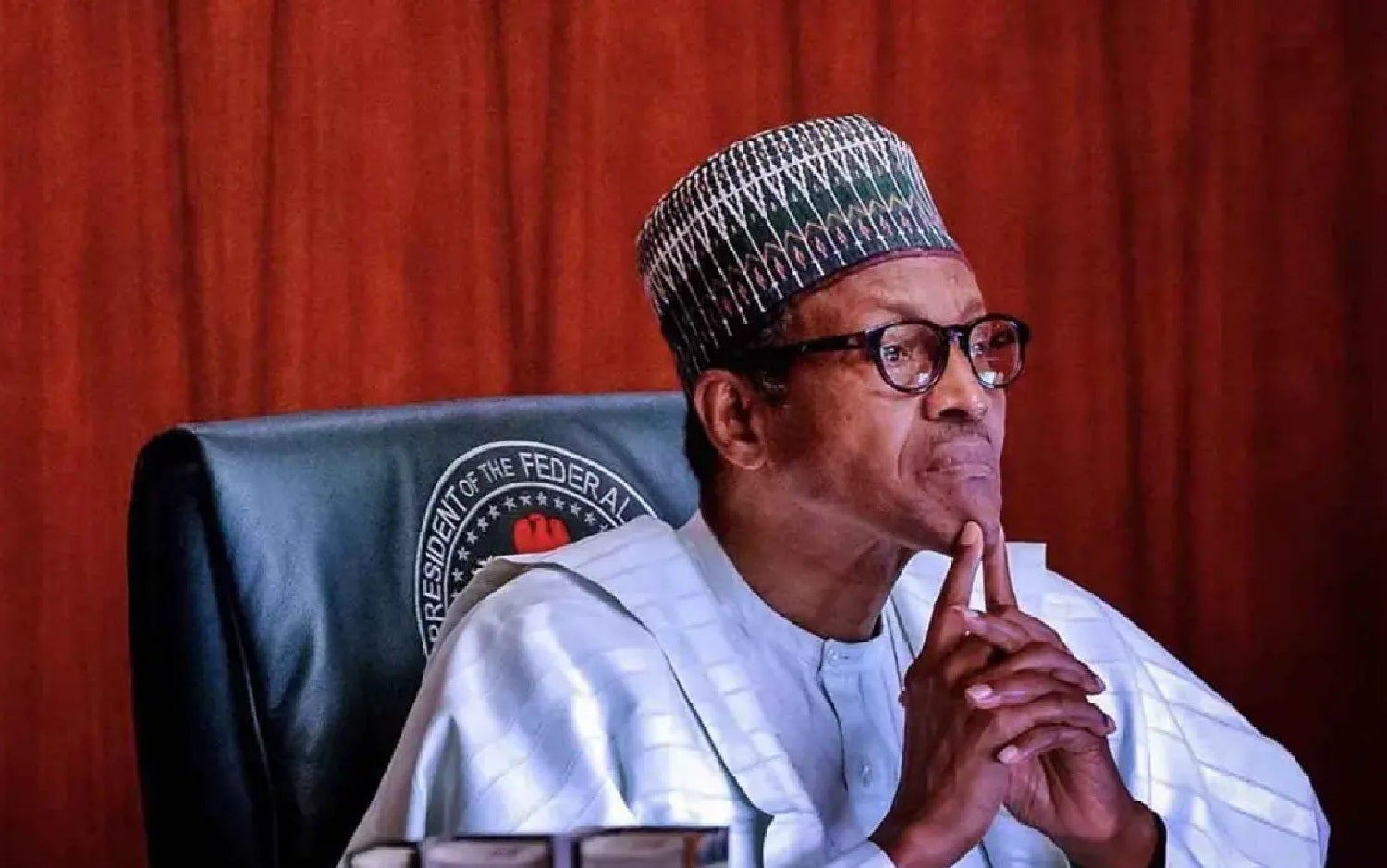 Mr. Elumelu described the alleged selective approach as unacceptable and counter-productive to the overall national efforts to mitigate the economic impact of the pandemic and effectively check its spread.

His words “the selective approach is already sending wrong signals, fuelling avoidable divisiveness, allegations and counter-allegations of political and sectional marginalization in the polity and such must be checked immediately”.

The Minority Leader urged the Federal Government to note that “Nigerians are united in the fight against the COVID-19 pandemic and anything that will divide them at this moment must be avoided”. 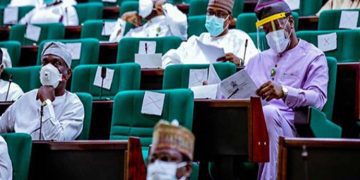 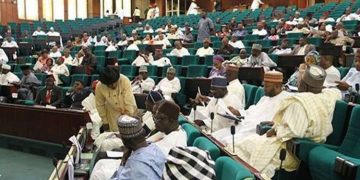 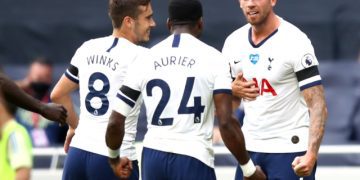 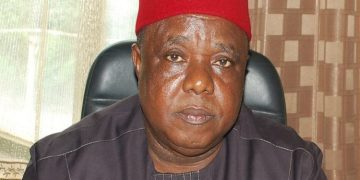 Lack of funding stalls RMAFC review of salaries of public servants, others 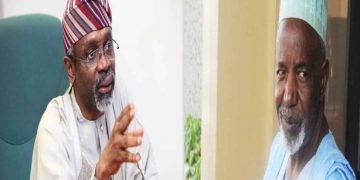