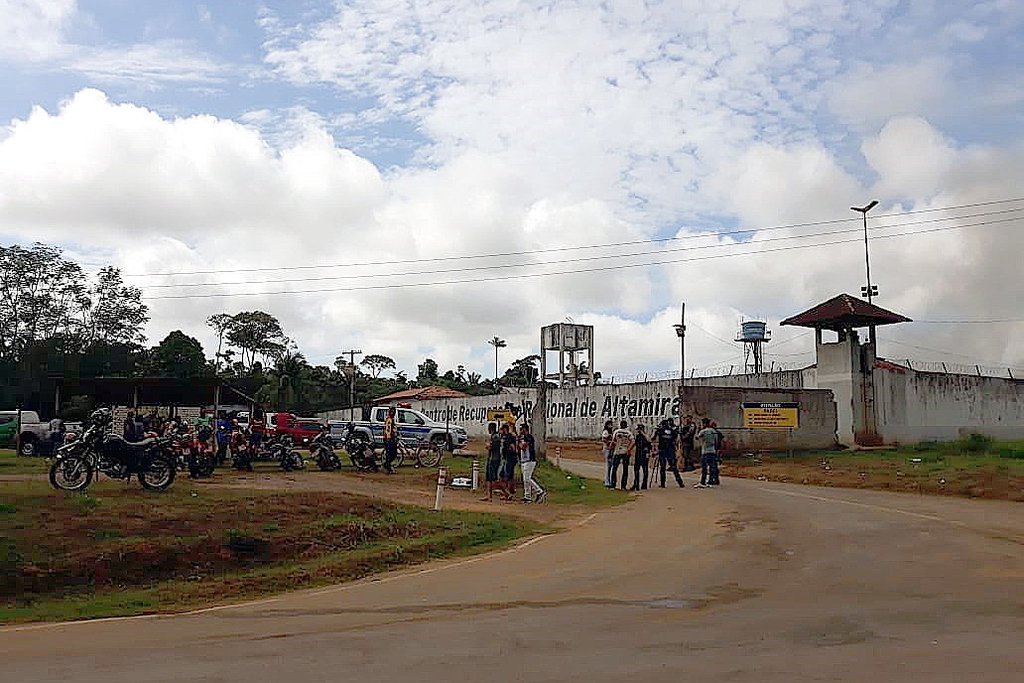 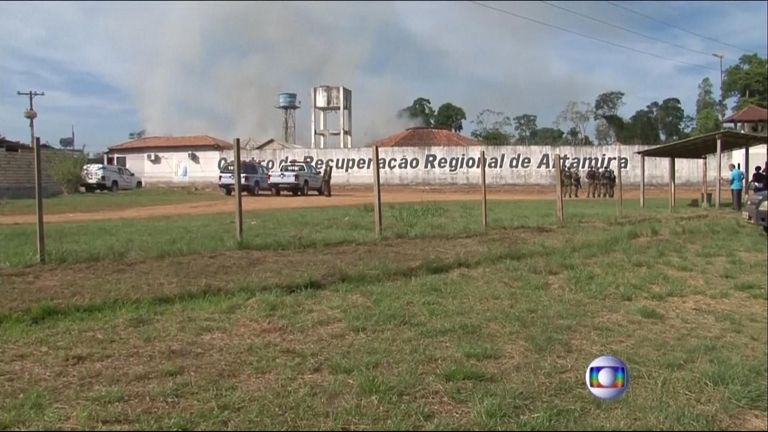 At least 57 inmates have died, 16 of whom were decapitated, and the others suffocated in a prison riot that broke out in the northern Brazilian state of Para on Monday.

Authorities say the riot involved rival criminal gangs who took at least two penitentiary officers hostage as they battled one another and set part of the prison on fire.

As Brazil’s imprisoned population has surged eight-fold in three decades to around 750,000 inmates, the world’s third-highest tally, its prison gangs have come to wield vast power that reaches far beyond prison walls.