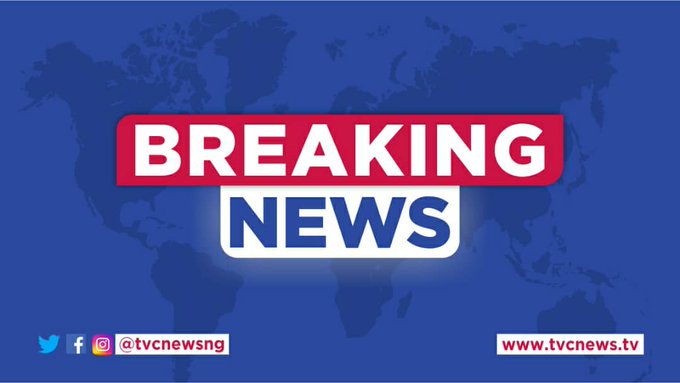 Federal High Court Sitting in Ado Ekiti has thrown out a  suit challenging the dismissal of an unmarried pregnant Police Officer filed by the Attorney-General of Ekiti Against the Inspector General of Police.

Justice Babs Kuewumi Says the Suit is an Abuse of Court Process as Same has been filed by the dismissed Officer, Omolola Abejide at the National Industrial Court, Akure and hence the Federal Hight Court Ado Ekiti Lacks Jurisdiction on the Matter.

He, however,  ruled in favour of the Plaintiff on the Rights of the Attorney-General to institute a Civil Case Against the IGP on the Dismissal of the Police Woman which lays to rest the objection by the First Respondent on the Matter 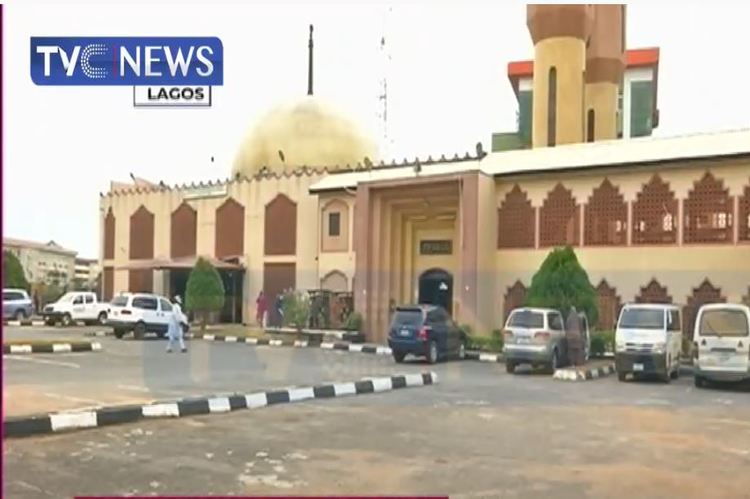 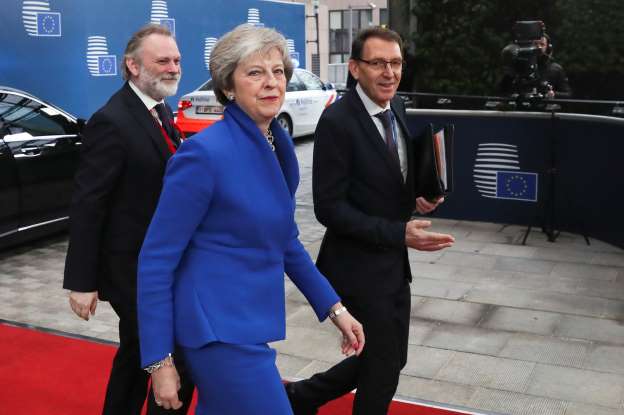 Theresa May heads to EU summit after surviving ‘no confidence’ vote

United Kingdom's Prime Minister, Theresa May is heading to Brussels for an EU summit, less than 24 hours… 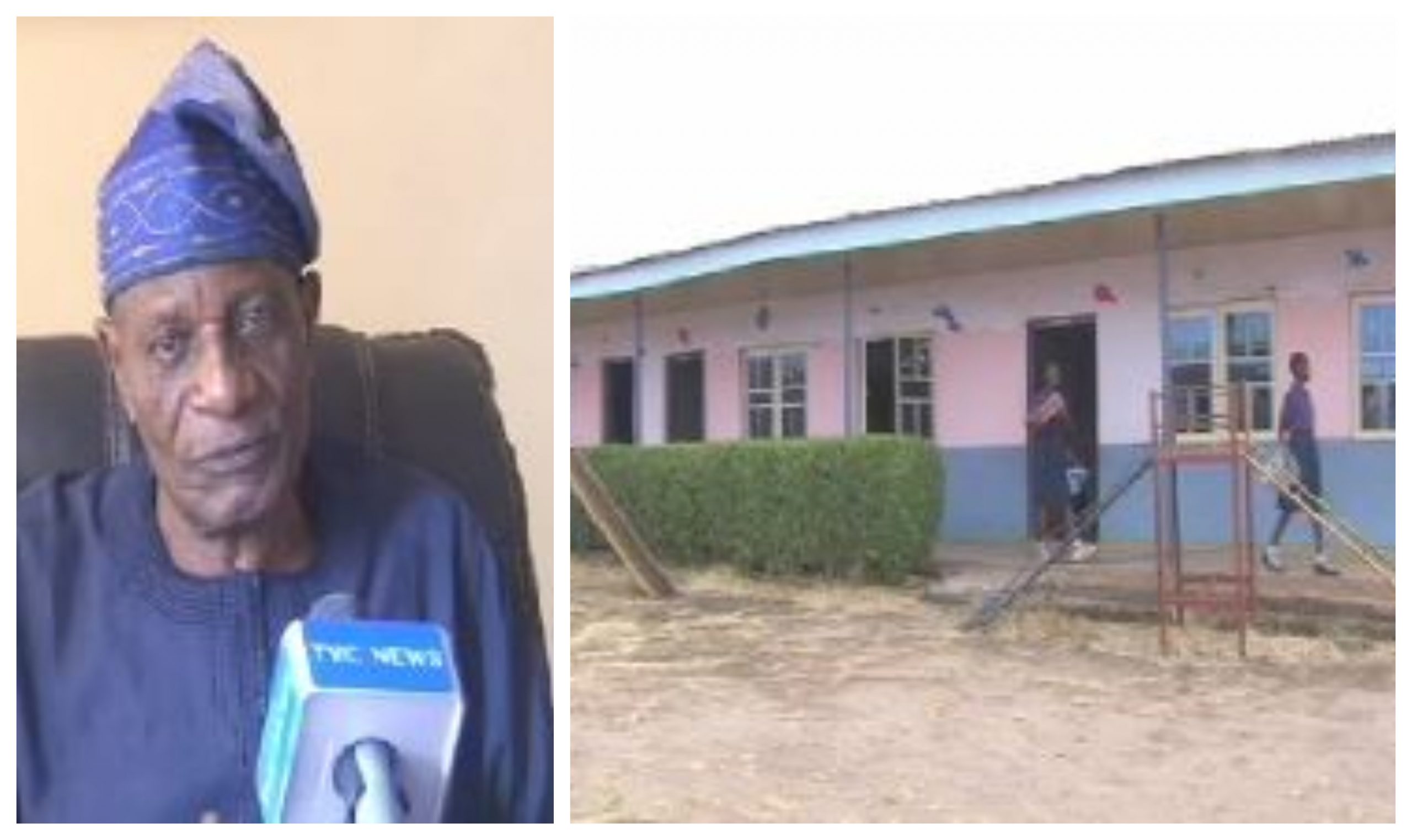 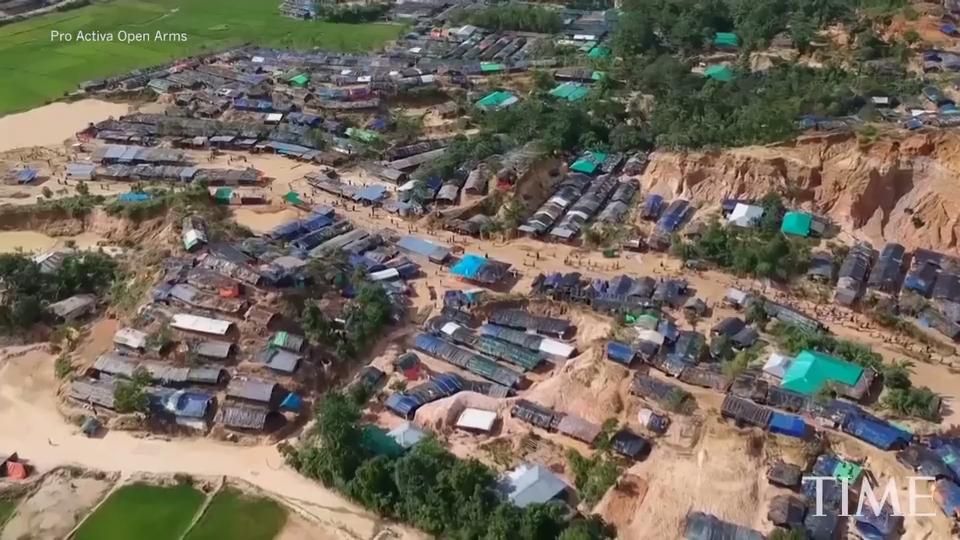 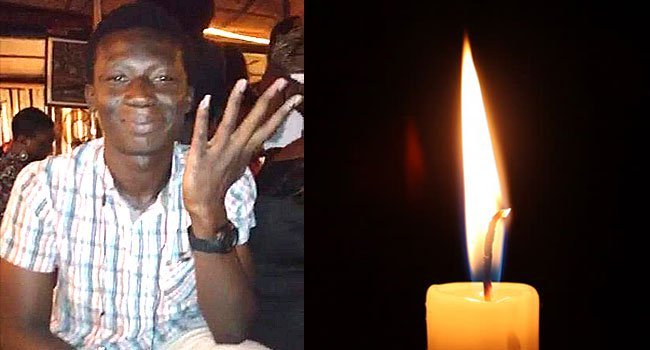 Reporters Without Borders (RSF) has called… 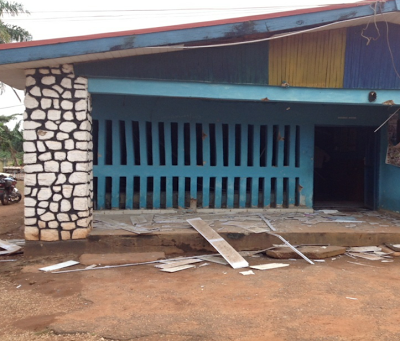 Police parade suspects for selling babies for N250, 000 each 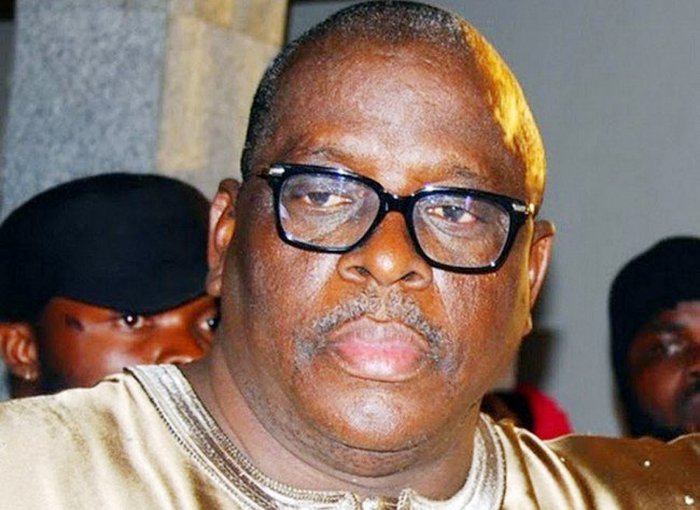 Buruji Kashamu warns of moves to extradite him to U.S.