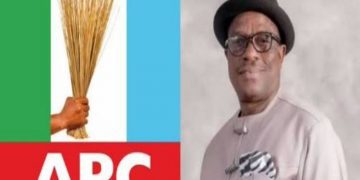 Court restrains Giadom from parading himself as APC Chairman

Court restrains Giadom from parading himself as APC Chairman 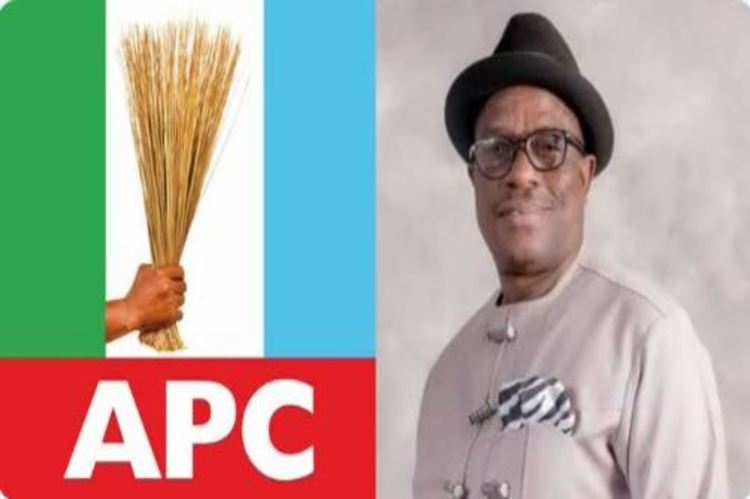 A Rivers state high court presided over by Justice Florence Fibresima has restrained Victor Giadom from parading himself as the acting national chairman of the All Progressives Congress.

The court based its order on Mr Giadom’s resignation as Deputy National Secretary of the APC to vie for the position of Deputy Governor in the party’s governorship primaries in 2019.

Mister Giadom had claimed to be acting chairman of the party even though he had resigned from the office of deputy secretary. 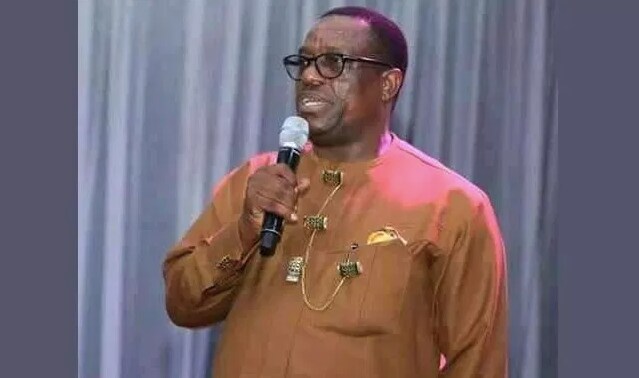 The judgment puts to rest the claim, as he could not be a chairman of a party because he is not an authentic member of the National Working Committee.

Application for the order was filed by one Dele Moses, a member of the APC in Rivers State. 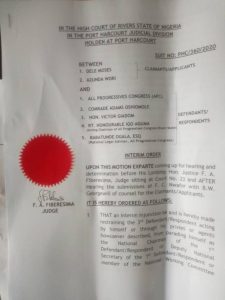 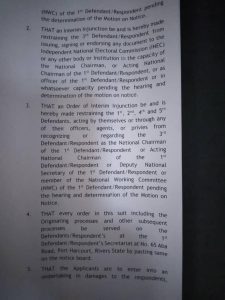 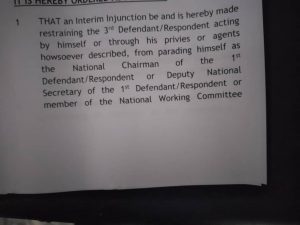 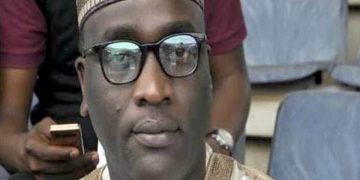