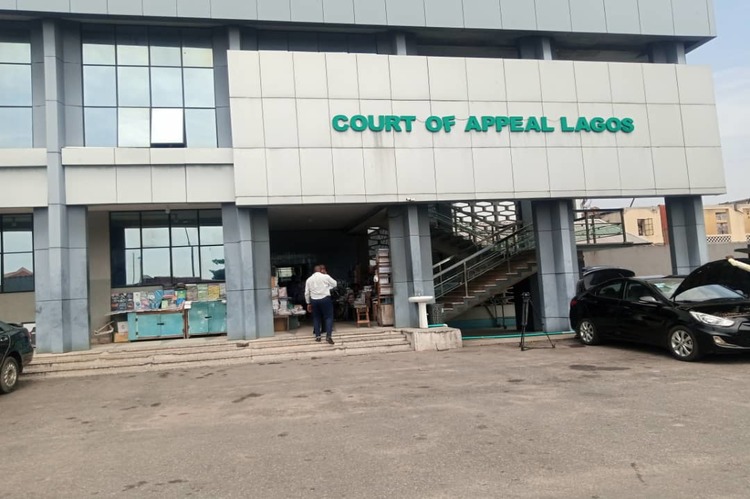 President of the Court of Appeal, Justice Monica Dongban-Mensem, said special court sessions involving 23 Special Appellate Panels, will sit throughout this week to hear ripe appeals at the Lagos division of the court.

According to her, in a bid to decongest the court, the Panels will sit in batches of six Special Panels between the 7th and 10th of December 2020, from 9am to 12pm daily.

Justice Dongban-Mensem added that there are over 4,630 appeals and 6,207 motions pending at the Lagos Division of the Court, as at December 1, 2020.

She stated that only 345 appeals, representing 8% of those cases are scheduled for hearing, out of which 289 are Commercial, 10 are Human Rights and 46 are Criminal Appeals.

She also said the Justices of the Court of Appeal, presently 70 in number, 20 less than the statutory requirement of 90 Justices, are limited to handle the volume of appeals in their docket, adding that majority of these Appeals, had either been abandoned or purposely left to linger endlessly by mischievous and flippant actors in the litigation process.

Also speaking at the programme was Professor Taiwo Osipitan (SAN), representing the Body of Senior Advocates of Nigeria. He called for the review for the qualifications of senior advocates in Nigeria, saying most of the frivolious applications at the Court of Appeal Court were being filed by lawyers in order to meet with the prerequisite to become a member of the inner bar. 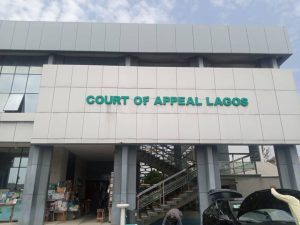 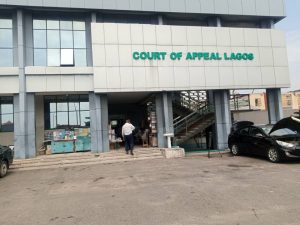 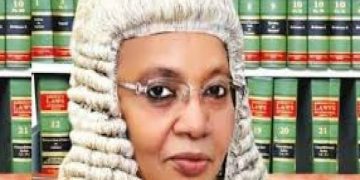 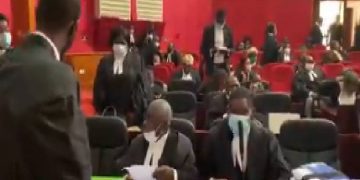 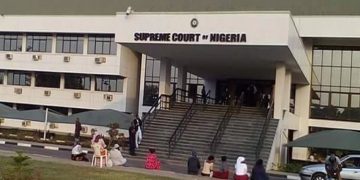