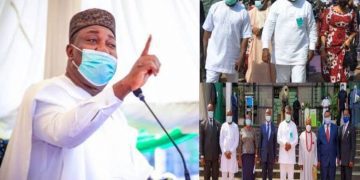 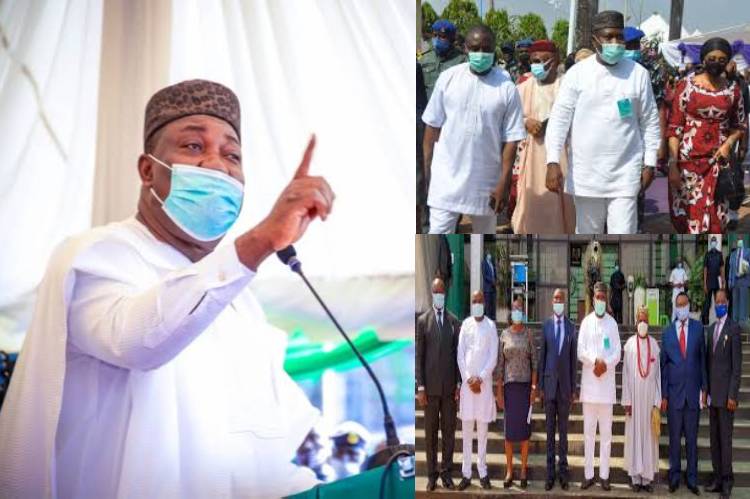 Enugu state government has imposed curfew on Oruku Community, in Nkanu East Local Government Area of the state amid communal clashes that have claimed several lives.

The curfew came into place sequel to the murder of the Vice Chairman, Oruku Town Union Caretaker Committee, Samuel Ani on Tuesday, few weeks after the Traditional ruler, Igwe Emmanuel Chidiebere Mba was murdered by yet to be identified gunmen.

The state government had on 9th of January inaugurated Judicial Commission of Inquiry, whose term of reference was squarely to ascertain the number of persons killed or injured as well as to proffer solution to the recurring intra-communal clashes

This was contain in a statement signed by the state Commissioner for Information, Nnayelugo Chidi Aroh, disclosed that the curfew was imposed by Governor Ifeanyi Ugwuanyi, in pursuant to Executive Order No. 2: 2021, dated 25th February 2021.

The government also directs the state police command to take all legal measures to enforce this order and ensure the arrest as well
as prosecution of the perpetrators of this heinous crime.

The state government therefore enjoined the people of Oruku to stay the course of peace and go about their lawful businesses outside the hours of the day under curfew. 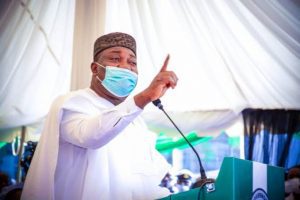 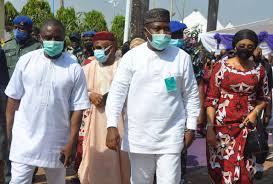