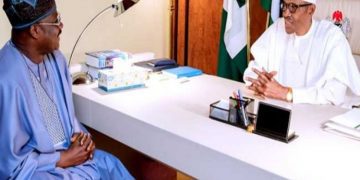 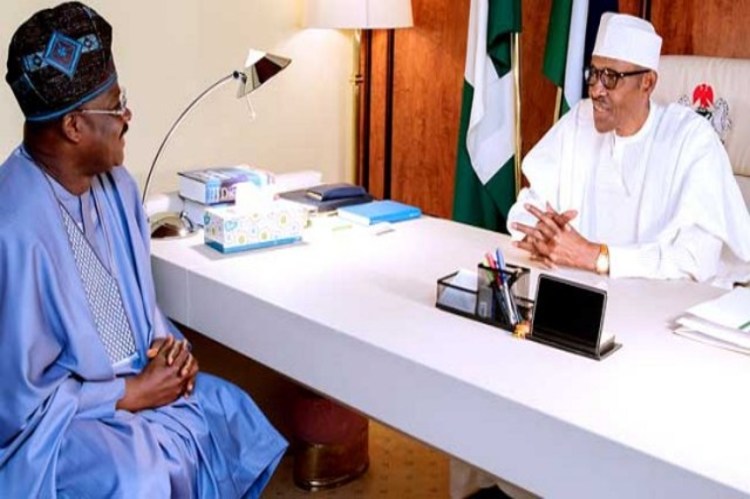 President Muhammadu Buhari has commiserated with the family of Senator Ajimobi over the passing of the former governor of Oyo state.

The president said Mr Ajimobi was steadfast and consistent in his progressive views, and worked assiduously for the creation of the All Progressives Congress. 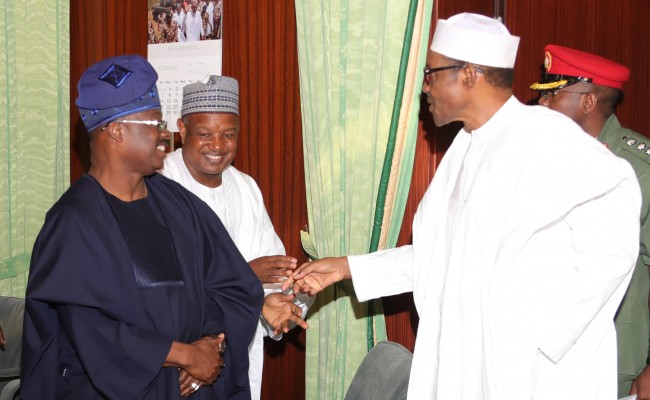 As the party chieftain bows out, President Buhari believes he left the world at a crucial moment when the party and the country needed his counsels to heal, and grow, noting that his absence will be sorely felt by all associates, particularly in the APC.

Lagos State Governor, Babajide Sanwo-Olu has also described the death of the former Governor as a great loss to his family, the people of the Oyo State and the country as a whole.

Gov Sanwo-olu added that “Senator Ajimobi was a distinguished Nigerian, who bestrode the economic and political space of the country like a colossus. He made his mark in the corporate world before venturing into politics.

He described late Mr Ajimobi as a man of integrity who served the people of Oyo State and Nigeria with excellence.

The release also extolled the sterling leadership qualities of late Ajimobi and his role in the formation of the All Progressives Congress endeared him to many party members.

National leader of the All Progressives Congress Asiwaju Bola Tinubu also mourns the former governor describing him as a dedicated friend, brother and ally.

The National leader of the APC added that Nigeria has lost an outstanding statesman and one of its most able politicians. 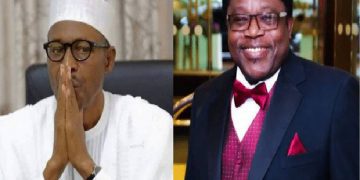 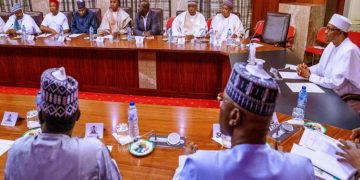 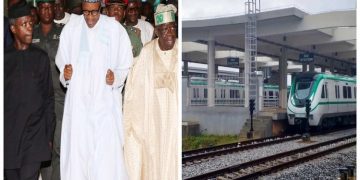 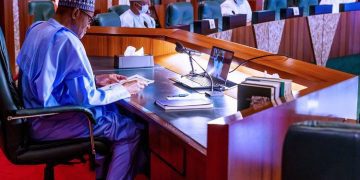 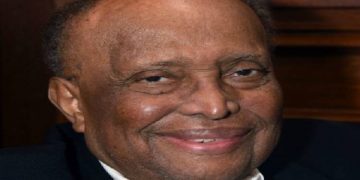 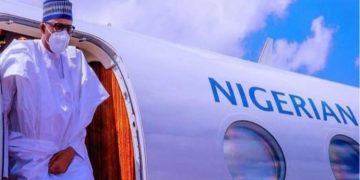