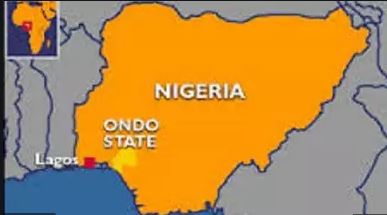 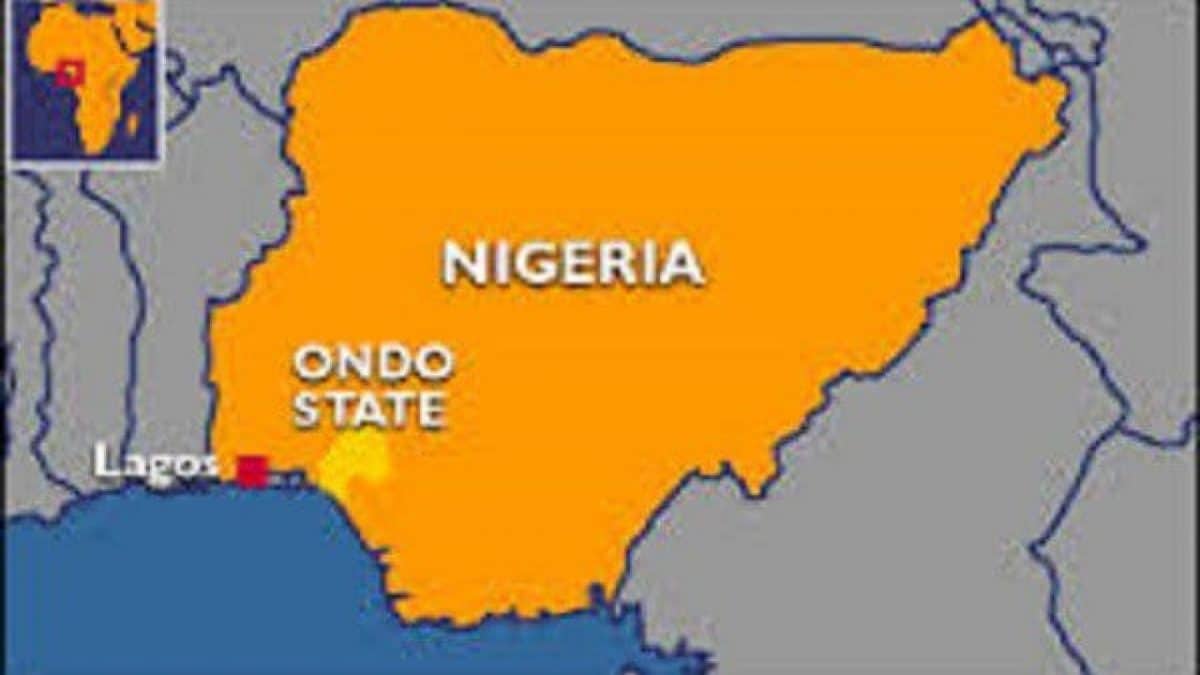 A seventy year old woman, Fehintola Wewe, who was abducted last Friday in Ondo state has been released in Lagos by her abductors.

Mrs Wewe was said to have been picked up in Lekki, Lagos by security operatives.

She was abducted at 13 broad street, Sabomi, Ese Odo local government area of by unknown gunmen.

A family source who spoke with reporters described her release as an act of God.