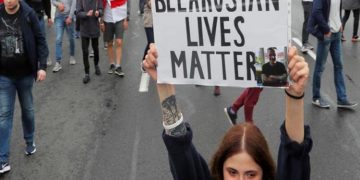 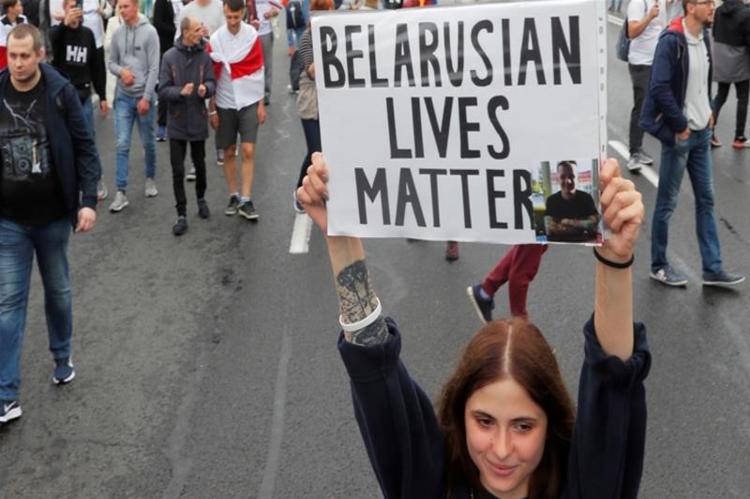 Belarusian protest leader, Maria Kolesnikova has been abducted by unidentified individuals in central Minsk, according to the Belarusian Tut.By media outlet, citing a witness.

Masked men took her and drove off in a minivan, said Tut.By.

The development on Monday came hours after security forces arrested 633 protesters following a mass anti-government rally on Sunday, the latest since the disputed August election. 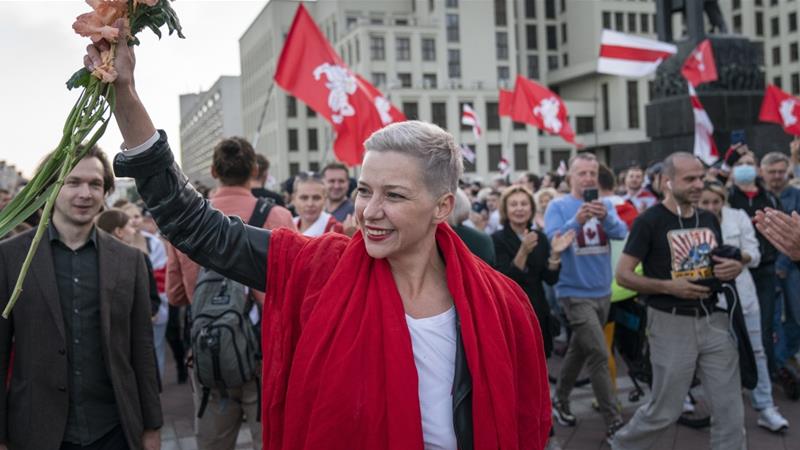 Police in Minsk said they had not arrested Kolesnikova, according to Russia’s Interfax news agency.

Kolesnikova is the last one left in Belarus of three female politicians who joined forces before the August 9 presidential election to challenge longtime leader Alexander Lukashenko.

A vocal critic of Lukashenko, she has played an important role in the country’s post-election political crisis, which has seen weeks of mass protests and strikes by people who accuse the strongman of rigging his re-election, something he denies.

Before the vote, Kolesnikova teamed up with opposition presidential candidate Svetlana Tikhanovskaya who later fled to Lithuania, and with Veronika Tsepkalo, who has also since left the country.

Another leading activist, Olga Kovalkova, arrived in Poland on Saturday, saying she had been told she would face arrest if she stayed in Belarus. 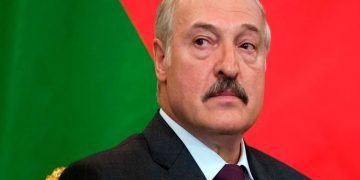 Belarusian President offers to hand over power after referendum 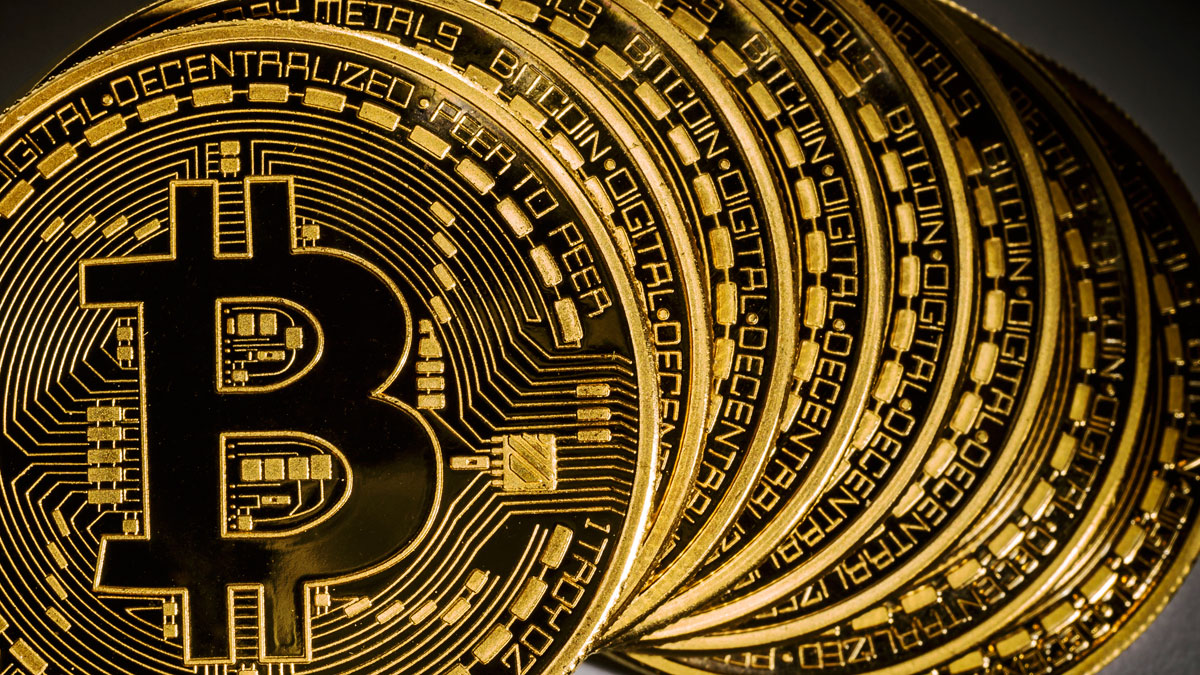