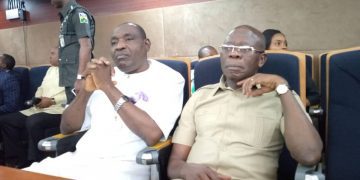 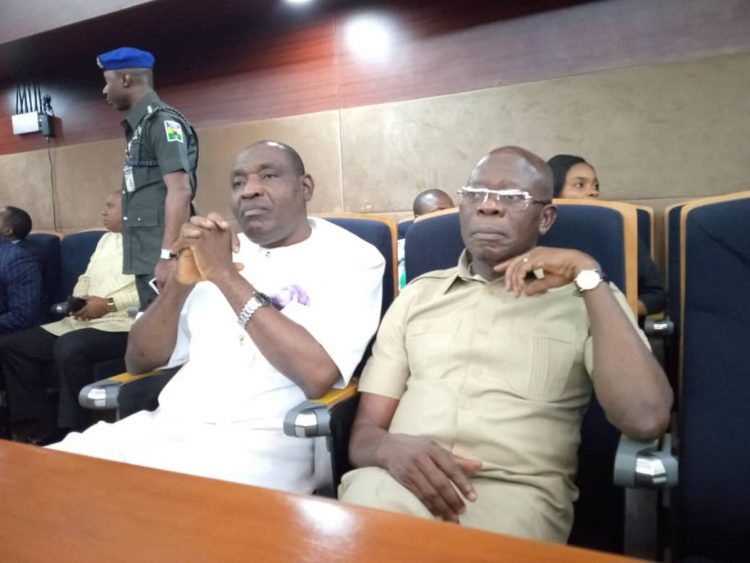 The All Progressives Congress has called on its members and people of the state to accept the judgment of the supreme court. 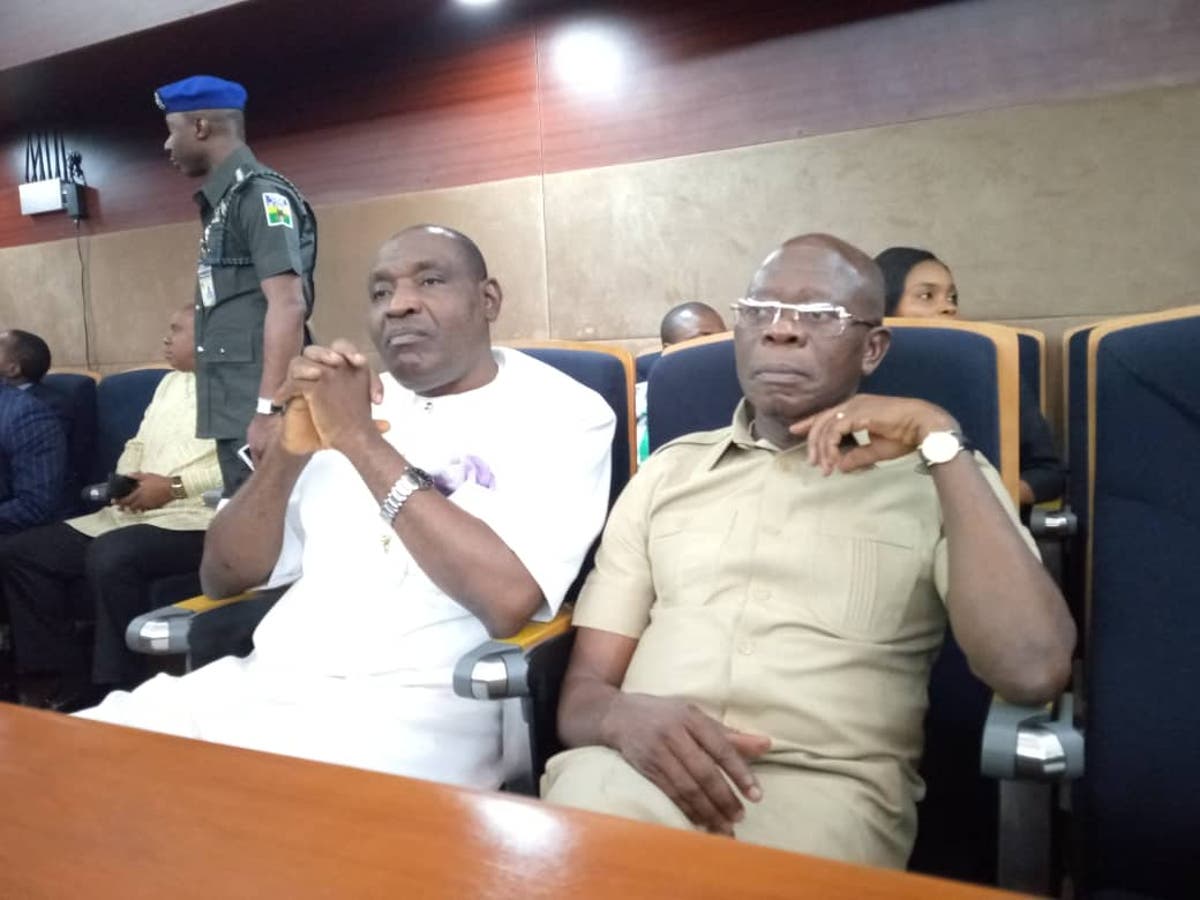 At a news conference in Yenagoa, the chairman of the party thanked the electorate for the massive turn out on election day, which led to the emergence of David Lyon as governor-elect, before the legal tussle which ousted him. 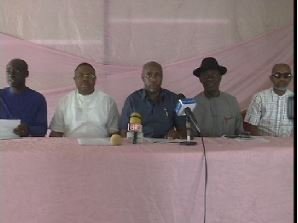 He also enjoined party faithful to be peaceful and law abiding. 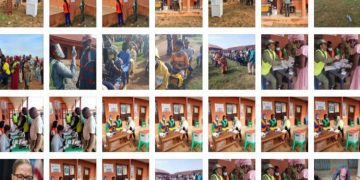 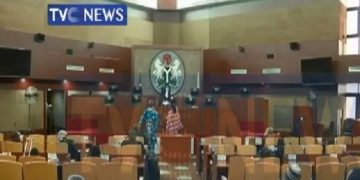 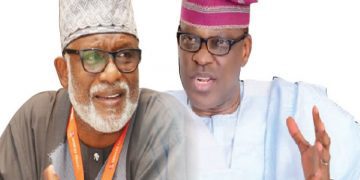