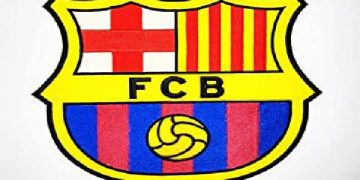 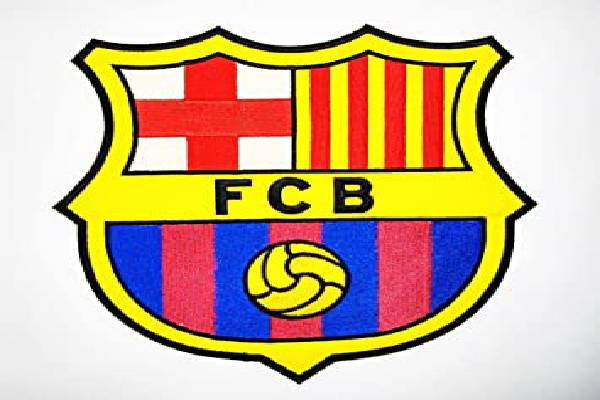 Spanish football champions, Barcelona, are planning a legal action against its former vice-president, Emili Rousaud, who accused the club management of corruption.

Rousaud, who was one of six directors to resign on Thursday, made allegations of widespread corruption at the club.

He was joined by Fellow Vice President, Enrique Tombas and Directors Silvio Elias, Maria Teixidor, Josep Pont and Jordi Clasamiglia, who called for a review of the club’s leadership.

Barcelona have denied all allegations of corruption and says it will prosecute the criminal action of the club’s former vice president.

“The Board of Directors categorically denies any action that could be described as corruption and have agreed to bring the corresponding criminal action accordingly,” Barca said in a statement.

“FC Barcelona cannot tolerate allegations that seriously damage the institution’s image. The criminal action to be taken is in defence of the honour of the club and its employees. The existence of an ongoing audit must put an end to this matter.

The Laliga is currently suspended due to the coronavirus outbreak, with Barcelona leading rivals, Real Madrid by 2 points on the table. 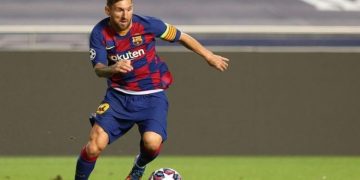 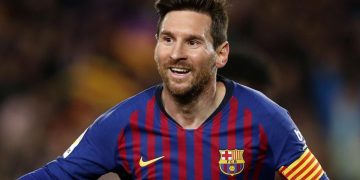 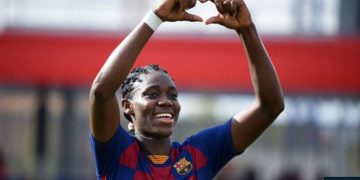 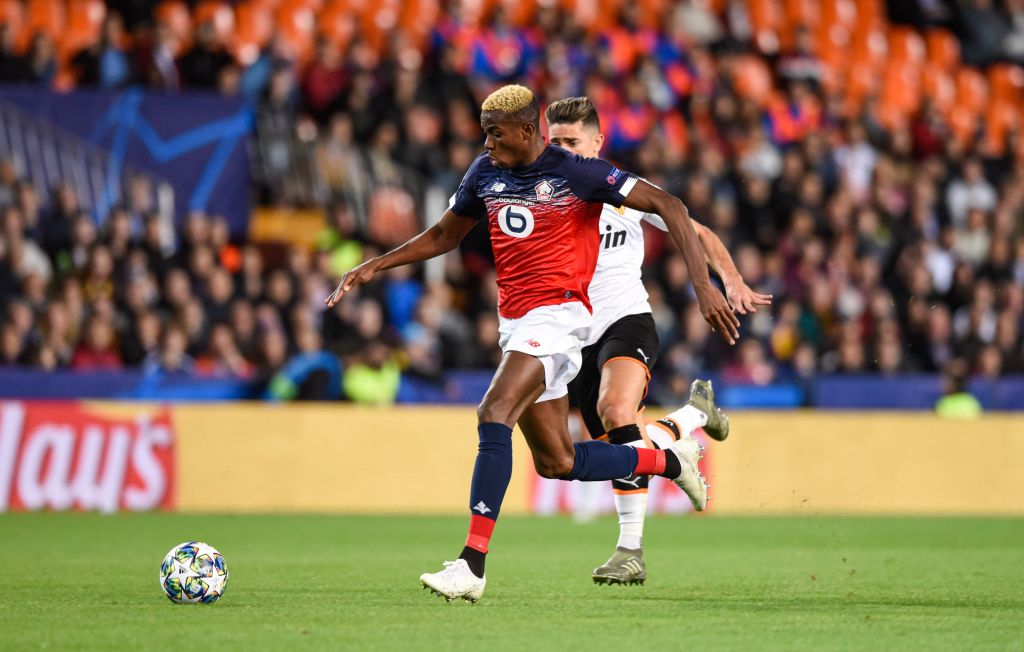