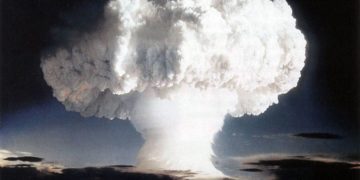 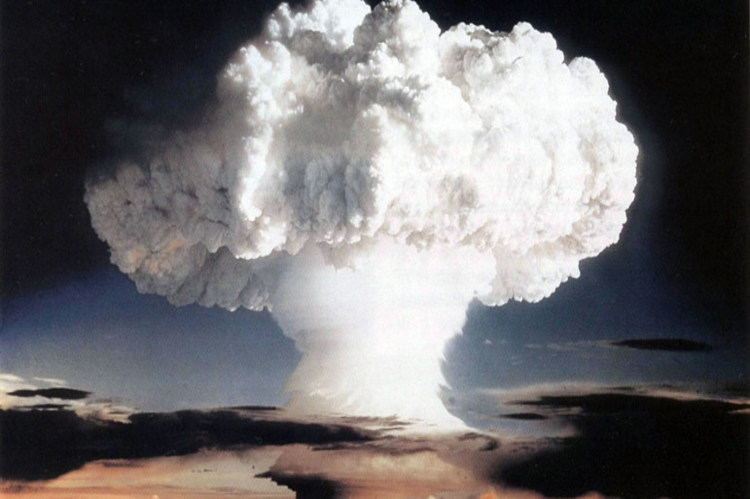 In December 2009, the United Nations General Assembly unanimously declared 29th of August as the International Day against Nuclear Tests .

This day was proposed by Kazakhstan as it marks both the closure of the former Soviet Semi-pala-tinsk Test Site in 1991 in modern-day Kazakhstan and the date of the first Soviet nuclear test conducted there in 1949.

Currently 183 States have signed the Treaty and 162 have ratified it. However for the CTBT to enter into force, eight States – from a list of 44 defined as nuclear technology holders – have yet to ratify to meet the Treaty’s stringent entry into force requirement: China, DPRK, Egypt, India, Iran, Israel, Pakistan and the United States.

On 2 December 2009, the 64th session of the United Nations General Assembly declared 29 August the International Day against Nuclear Tests by unanimously adopting resolution 64/35. The resolution calls for increasing awareness and education “about the effects of nuclear weapon test explosions or any other nuclear explosions and the need for their cessation as one of the means of achieving the goal of a nuclear-weapon-free world.” The resolution was initiated by the Republic of Kazakhstan, together with a large number of sponsors and cosponsors with a view to commemorating the closure of the Semipalatinsk Nuclear Test site on 29 August 1991.

Since its establishment, many bilateral and multilateral governmental level developments as well as broad movements in civil society have helped to advance the cause of banning nuclear tests.

The international instrument to put an end to all forms of nuclear testing is the 1996 Comprehensive Nuclear-Test-Ban Treaty (CTBT). Unfortunately, this has yet to enter into force.

As the Secretary-General recognized in his disarmament agenda “Securing our Common Future” launched on 24 May 2018, the norm against testing is an example of a measure that serves both disarmament and non-proliferation objectives. By constraining the development of advanced new types of nuclear weapons, the CTBT puts a brake on the arms race. It also serves as a powerful normative barrier against potential States that might seek to develop, manufacture and subsequently acquire nuclear weapons in violation of their non-proliferation commitments.

Every effort needs to be made to ensure the entry into force of the CTBT and to preserve its place in the international architecture. In this regard, the Secretary-General appeals to all remaining States whose ratifications are required for the CTBT to enter into force to commit to sign the Treaty at an early date if they have not already done so, and to accelerate the completion of their ratification processes.

It is the hope of the UN that one day all nuclear weapons will be eliminated. Until then, there is a need to observe International Day against Nuclear Tests as the world works towards promoting peace and security.