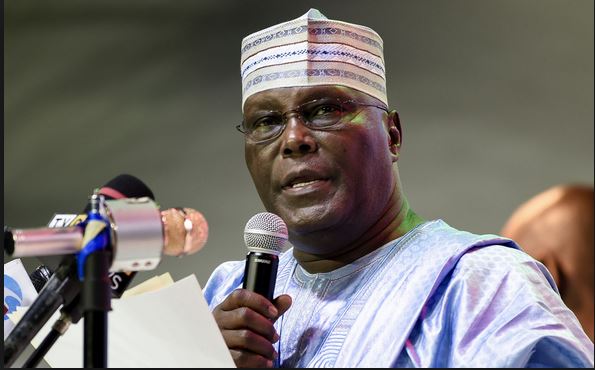 Presidential Candidate of the people’s democratic party Atiku Abubakar is back to Nigeria for the first time after becoming the flagbearer of the leading opposition party.

The Presidential candidate has alleged that he was subjected to a thorough search by security agents on his arrival at the Nnamdi Azikiwe international Airport.

He revealed on his verified twitter account that he was searched by agents of the state with an intention to intimidate his team.

The former vice president however said he aspires to build a better Nigeria where no citizen  is intimidated by agents of state who are paid to protect.

The PDP presidential candidate spent weeks in Dubai shortly after winning the presidential ticket of the main opposition party.

During his vacation he held strategic meetings with members of his campaign team.

But the ruling All Progressives Congress criticised his decision to hold his meetings outside Nigeria and they called on security agents to probe the real motive behind the trip.

The APC in an earlier statement urged security agents to check for suspicious movement of cash especially by politically exposed persons. 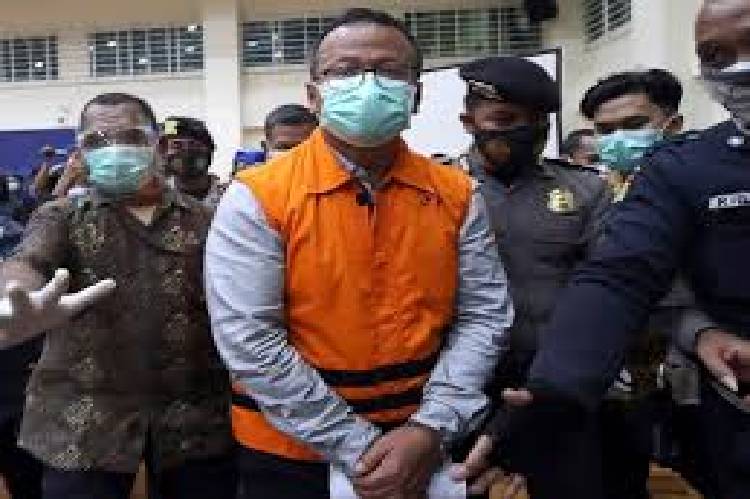 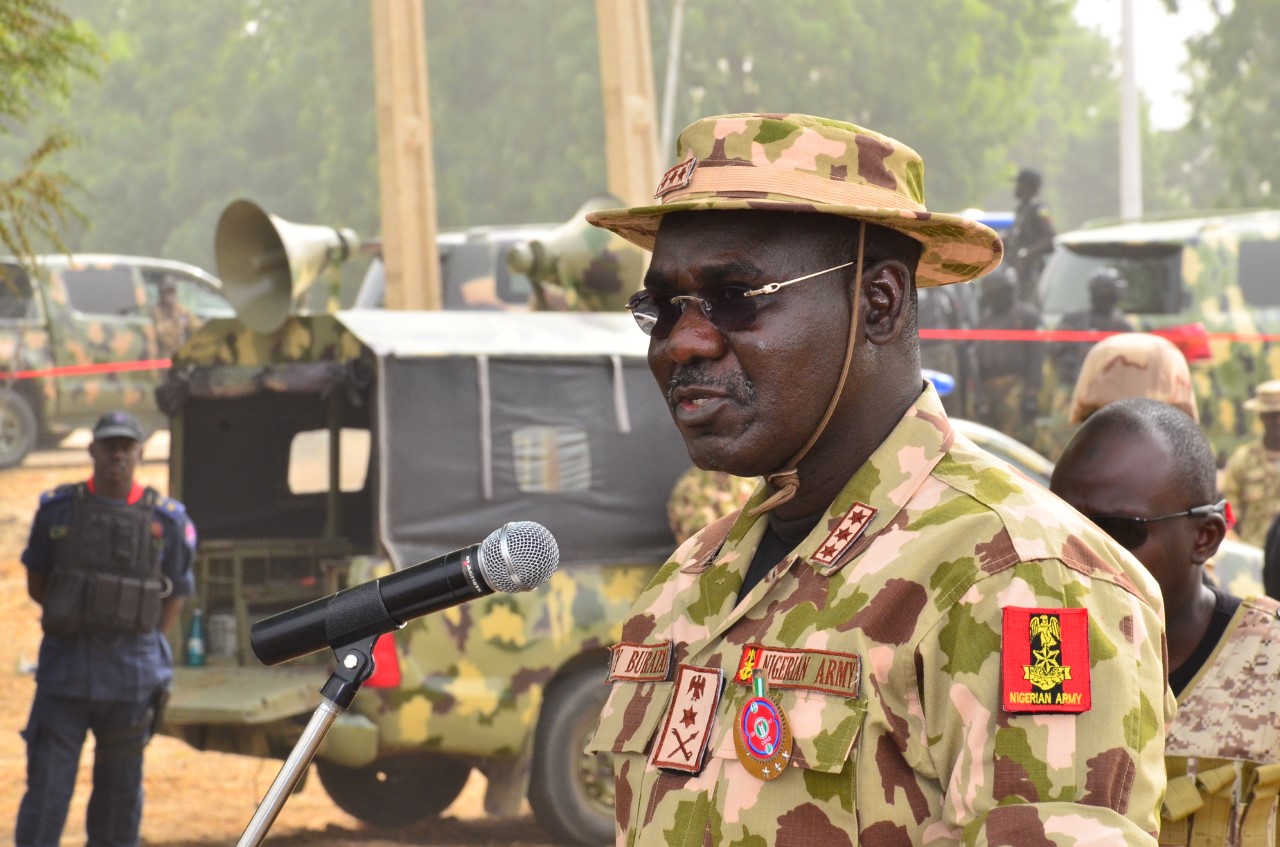 The Nigerian Army has raised an alarm that some persons are seeking to disrupt the May 29 handover. … 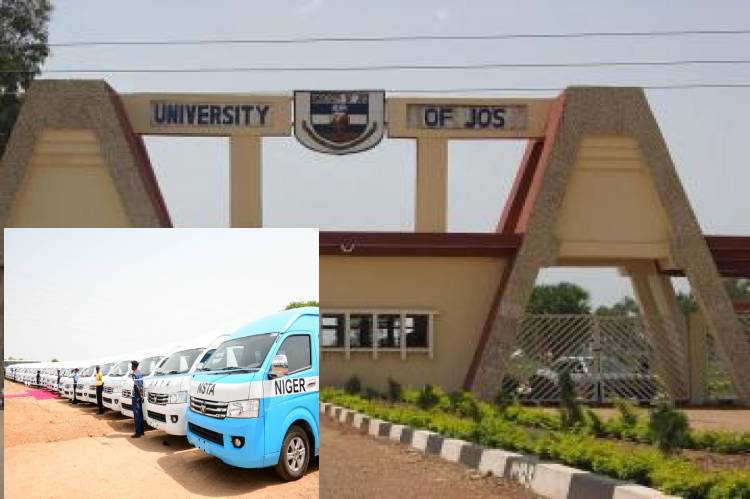 Niger State Government has evacuated its citizens that are schooling in the University of Jos, Plateau… 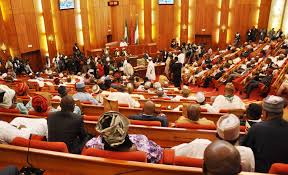 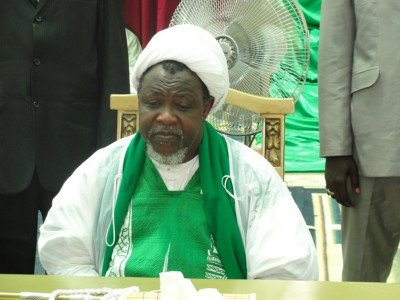 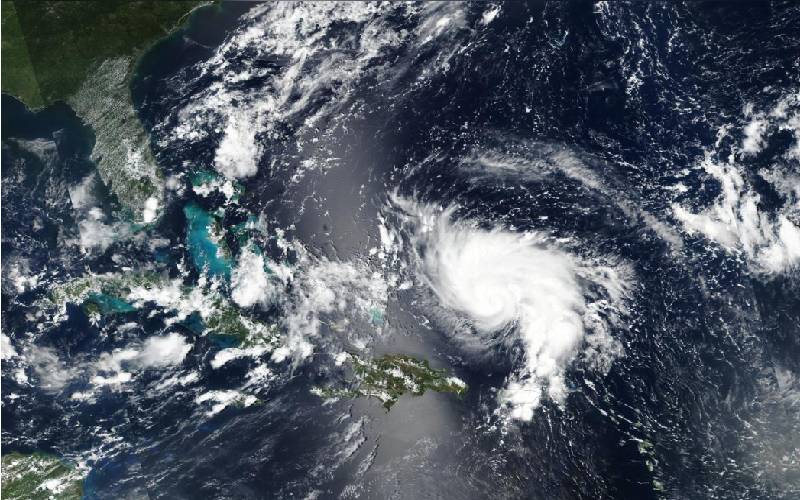 Hurricane Dorian spun across the Atlantic… 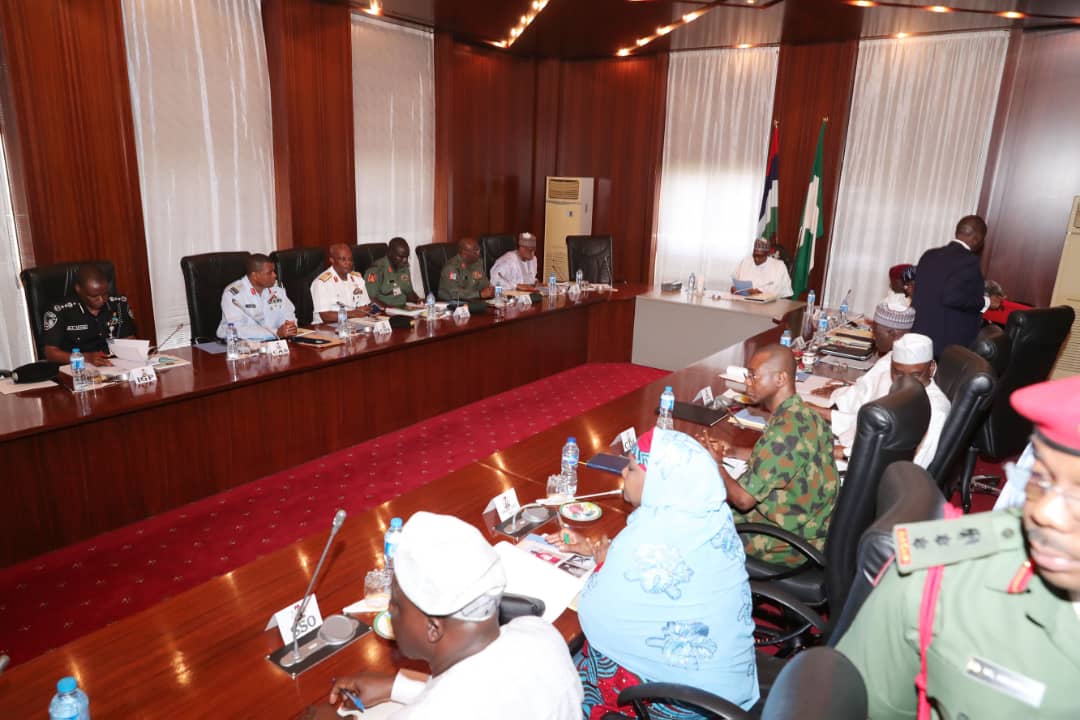 President Muhammadu Buhari is in a closed…