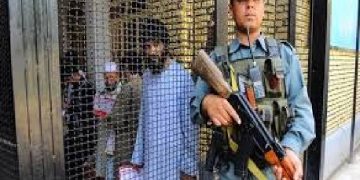 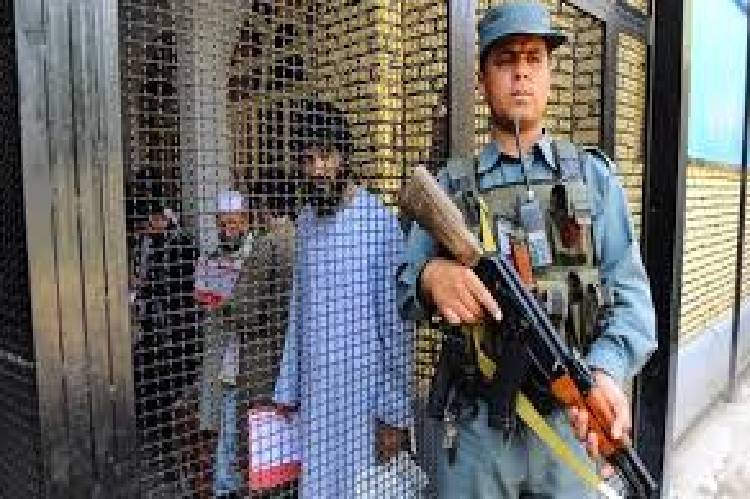 Rioting at a prison in western Afghanistan has left at least Eight inmates dead.

The violence erupted on Wednesday night at the prison in the city of Herat, the capital of the western Herat province.

Eight inmates and four prison guards were wounded in the outbreak at the facility, which holds approximately 2,000 prisoners.

The provincial governor’s office says the rioting erupted after prison guards began clearing some partitions created by the prisoners in the so-called Block 5 of the prison.

Spokesman, Jelani Farhad, said the police tried to collect “unnecessary items in the possession of the prisoners, which the prisoners resisted.

One of the eight fatalities had gunshot wounds, and the incident is under investigation.

Afghan prisons have occasionally seen rioting, with inmates seeking better conditions in the notoriously overcrowded facilities, many of which are poorly built.