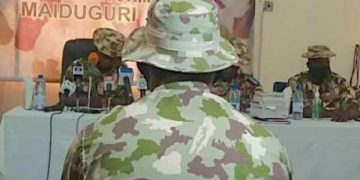 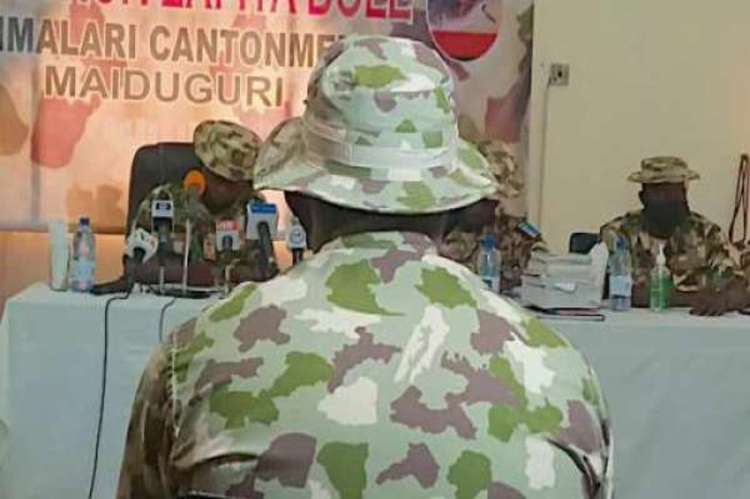 The Court equally sentenced him to five years imprisonment for defilement.

The Nigerian Army has continued to battle the security challenges bedeviling the country. But at the same time, the military is ensuring that all officers respect the rule of law as well as their rules of engagement.

Today at the General Court Court Martial 7 Division Nigerian Army, a corporal awaits judgement over the alleged rape and assault of a minor. 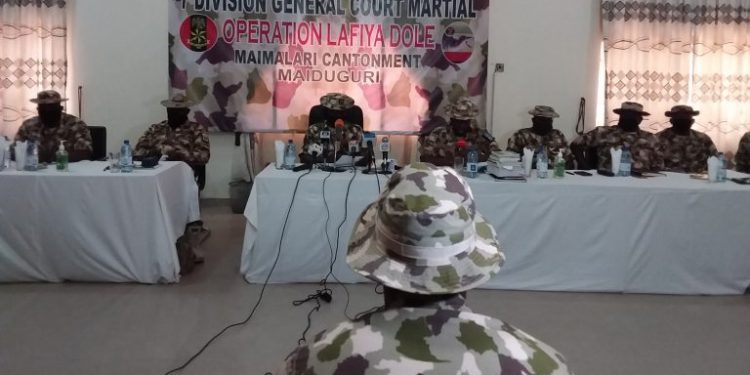 Presiding Over the judgment President of the Court, Brigadier General Arikpo Ekubi finds corporal Aliyu Yakubu who serves under 202 Tank Battalion Bama, found guilty of a two count-charge of defilement and assault contrary to sections 78 and 104 sub section 2A of the armed forces act, 2004.

He says the accused has betrayed the trust and confidence reposed in him by the Nigerian Army and failed to protect the rights of the vulnerable in the society.

The sentences are subject to confirmation by superior authorities as provided by sections 151 sub section 1b and 152 sub section 1b of the armed forces act.

The Court sentenced the convict after listening to five witnesses give evidence. The trial lingered for over two years before its final conclusion.

The General Court Martial 7Division Nigerian Army says it would continue to deal decisively with any one found wanting against their rules of engagement.