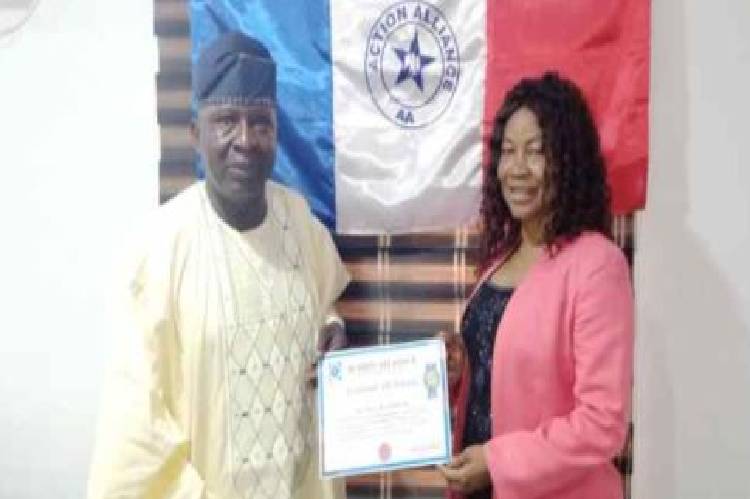 The National Chairman of the Action Alliance (AA) Hon Adekunle Rufai Omoaje, on Thursday presented the party’s Certificate of Return to the party’s gubernatorial candidate for the November 6 governorship election in the state, Barrister Doreen Ifeoma Maduka-Arisa, and her running mate, Mr.  Chidube Sunday NnaEmeka.

Mr. Omoaje, who was joined by other party national executives, said that the AA is the party to beat in the state’s upcoming governorship election.

He emphasised the importance of all members of the party working together for the party’s electoral triumph at the event held at the party’s secretariat in Akwa, the capital of Anambra State.

He said that the AA will bring solutions to all of the state’s problems, and that the people of Anambra State deserved a woman like Maduka-Arisa to ensure good governance and administration.

The AA national chairman urged the people of the state to vote widely for the party in the forthcoming election, assuring that the party’s flag bearer will fulfill all the manifesto of the party.

Speaking, the party’s flag bearer, Mrs. Maduka-Arisa assured that she would serve the people of the state through an all inclusive government if given the opportunity to rule the state.

She expressed her gratitude to the AA leadership for allowing her to represent the party, and she promised not to compromise her and the party’s positions. 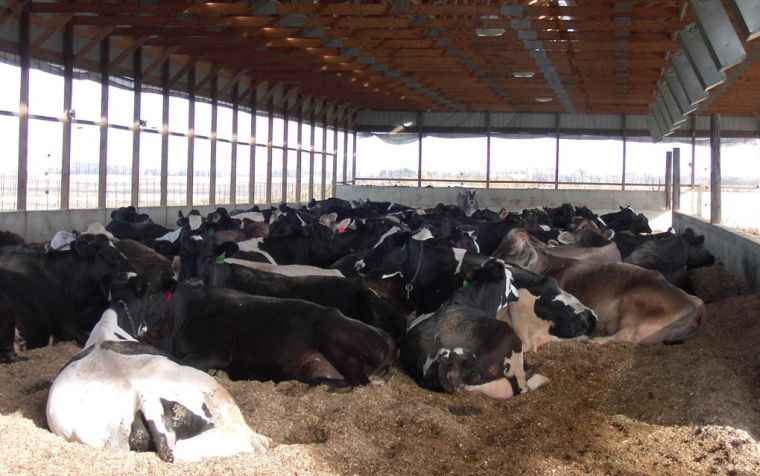 No to cattle colony in Ondo – CAN

The Ondo State chapter of the Christian Association of Nigeria has appealed to the state Governor, Rotimi… 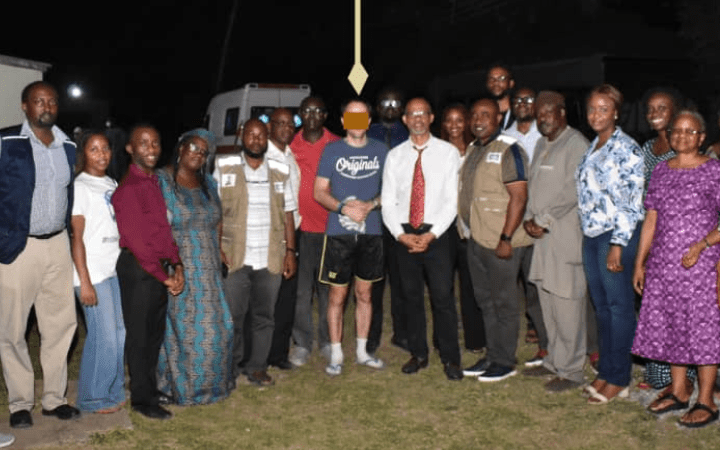 The Italian who brought Coronavirus into Nigeria has been discharged (more…) A small passenger plane has skidded off a runway in eastern Siberia, killing two crew (more…) 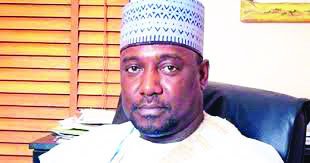 Niger State Governor Abubakar Sani Bello has decried the unhygienic state of some hospitals in the state.… 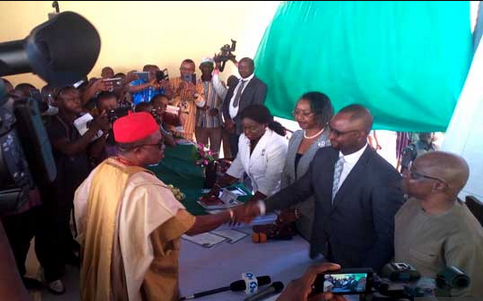 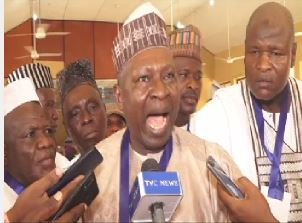 The National Chairman of Action Alliance,…